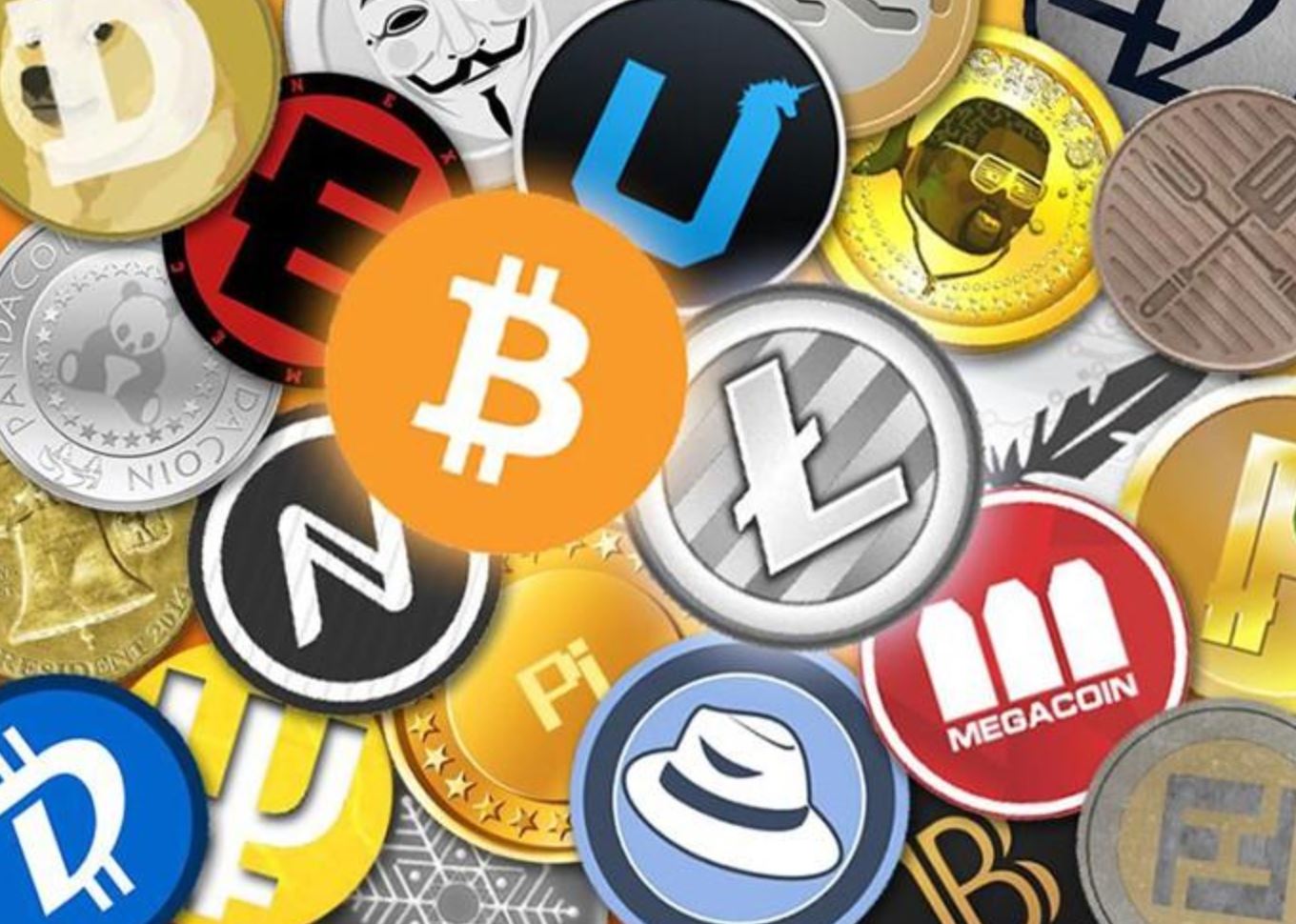 12 Cryptocurrencies To Watch For In 2018

The year 2017 may forever be known on Wall Street as the year of bitcoin. However, in recent weeks, several other cryptocurrencies have gotten some major attention from investors and the media.

Cryptocurrencies were taking a beating on Monday amid concerns over an increase in international regulations, particularly in China and South Korea. But while some traders see increasing regulation as a brick wall for cryptocurrencies, others see it as simply a bump in the road.

When it comes to bitcoin, traders are still deeply divided. More traders see bitcoin’s price headed higher rather than lower, with 49 percent expecting bitcoin to finish 2018 at a price of at least $20,000. However, 39 percent think the cryptocurrency will finish the year back down below $10,000.

For cryptocurrency investors who don’t know where to start, here’s a brief overview of 12 of the most popular alternatives to bitcoin that could be in for huge years in 2018.

Post Views: 1,360
Type to search or hit ESC to close
See all results