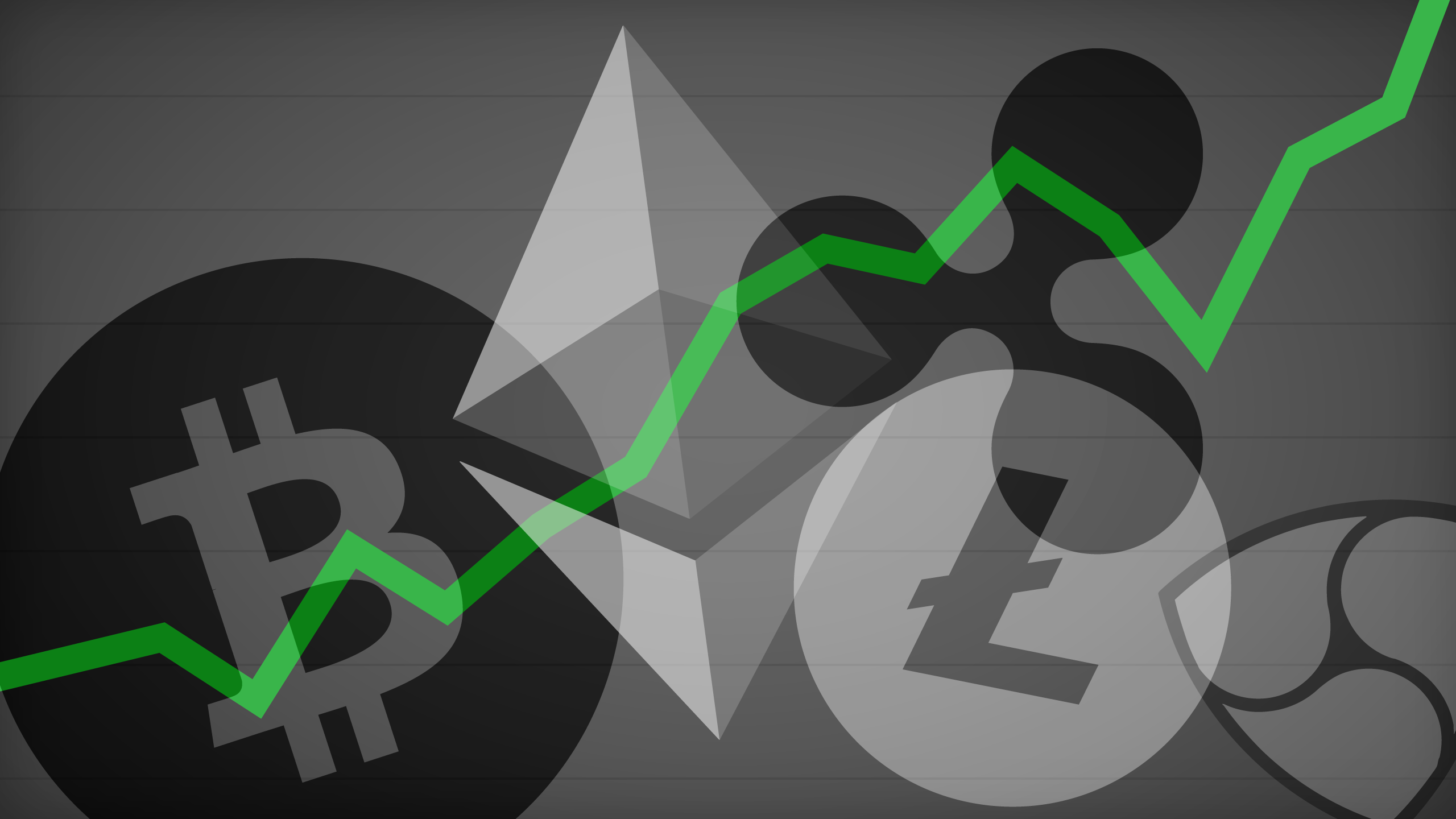 If you’re looking for advice about cryptocurrencies, the most important voices to follow come from those who have put their money where their mouth is. Investors who have poured large sums into bitcoin, ethereum and other blockchain-backed currencies aren’t just telling other people what to do. They have real skin in the game. When they tell people that they’re holding on and not selling, you can be confident that they really do have faith in digital currencies.

Here are seven people with major cryptocurrency investments who are happy to tell other people what they’re doing.

Marc van der Chijs knows an emerging opportunity when he sees one. He used to be based in China where his investments included tudou.com, a Chinese YouTube. Since moving to Canada, he’s gone big into cryptocurrency. He’s now a director of FirstCoin.com, an investment bank for token and coin offerings. Follow his tweets for an optimistic but pragmatic view of cryptocurrency.

Ari Paul is the CIO and co-founder of BlockTower Capital, a specialized cryptocurrency investment company. His background is in investment management, and he also blogs about crypto investing at the TheCryptocurrencyInvestor.com. It’s a site that should be on every cryptocurrency holder’s reading list.

Michael Novogratz has certainly put his money where his mouth is. In December 2017, as the dollar price of bitcoin was dropping significantly, he tweeted that 30 percent of his net worth was in crypto assets. However, he also noted that his cryptocurrency investment firm Galaxy Digital had put a crypto hedge fund on hold. He remains bullish on cryptocurrencies but watch his actions to track short-term movements.

Tyler and Cameron Winklevoss might be best known for accusing Mark Zuckerberg of stealing their idea for a social network, but they now run Gemini, a cryptocurrency trading platform. In April 2013, when bitcoin was worth $120, they bought $11 million worth of coins, about 1 percent of all the coins in circulation at the time. That purchase has since made them among the first bitcoin billionaires.

In December 2014, the US Marshall’s office sold off 50,000 bitcoins that it had seized from Silk Road, an online marketplace mostly used for selling illicit goods. All but 2,000 of those bitcoins were bought by Barry Silbert, the founder and CEO of Digital Currency Group, a cryptocurrency investment firm. That early purchase at $350 per coin turned $16.8 million into more than $670 million within three years. He’s still giving cryptocurrency investment advice.

Of those 50,000 bitcoins, the remaining 2,000 went to Tim Draper. A traditional venture capitalist who runs his own VC firm, Draper has also become an evangelist for all things crypto. Like other bitcoin investors, he remains optimistic even when the market falls. Read his tweets to find out why.

Juthica Chou is the president and co-founder of LedgerX. Her background is in traditional derivatives trading but LedgerX is the first platform for buying bitcoin options that’s federally regulated. It provides a way for institutional investors to take part in the growth of cryptocurrency. She’s not on Twitter, but the blog at LedgerX gives a great insight into the long term prospects of cryptocurrency.

Post Views: 1,655
Type to search or hit ESC to close
See all results