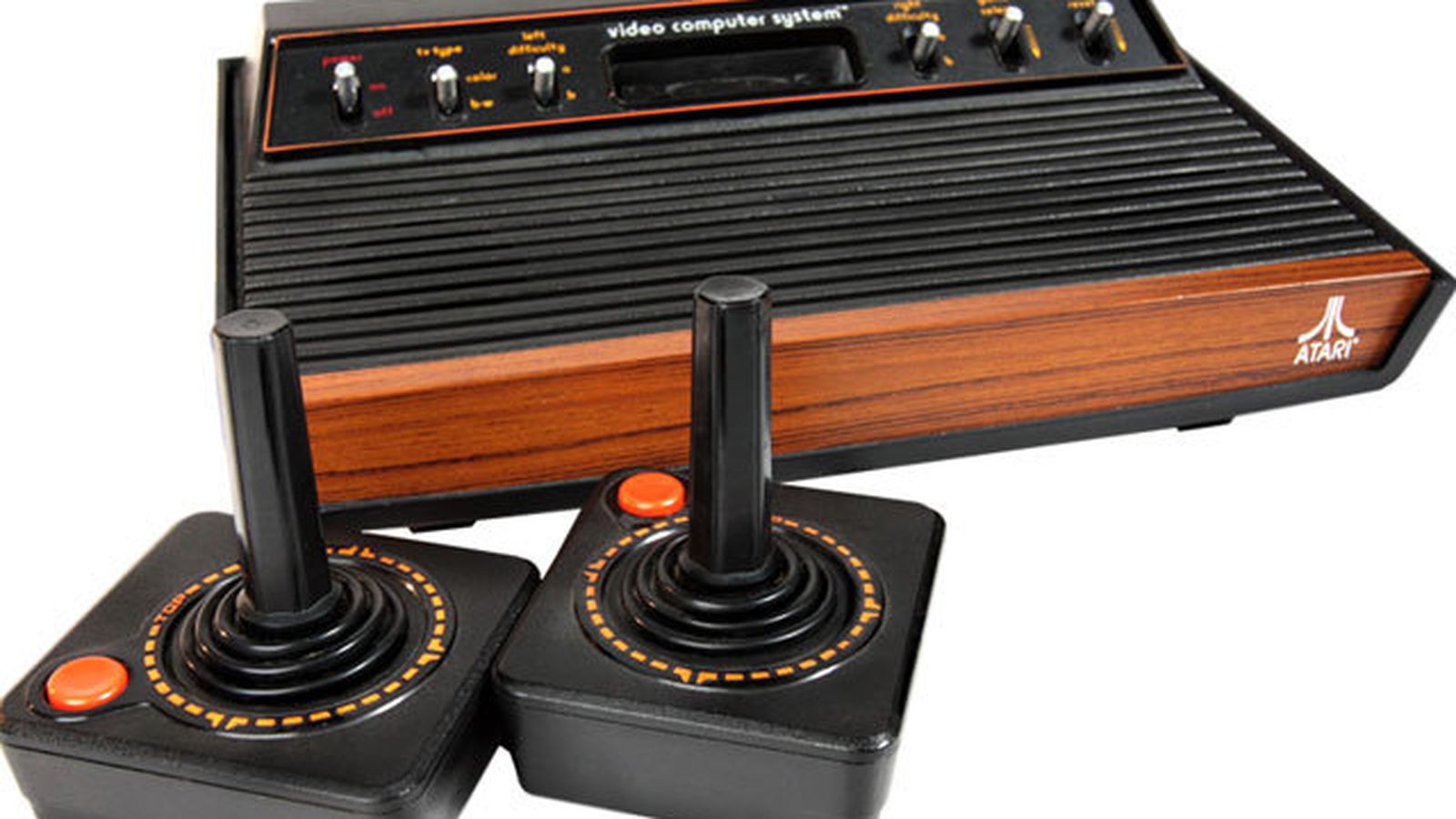 Atari SA—the shambling corpse holding company that shares a name with the company that made Pong and the 2600 decades ago—has seen its stock price soar after lending its brand to a couple of ill-defined cryptocurrency efforts.

The French holding company announced last week that it had traded use of its name for a 15 percent stake in Gibraltar-based Infinity Networks. Atari is also planning to extend its existing partnership with online casino maker Pariplay to create a separate “Pong Token” that will be accepted in “crypto-casinos.”

“Given our technological strengths with the development studios and the global reputation of the Atari brand, we have the opportunity to position ourselves attractively in this sector,” Chairman and Chief Executive Officer Frederic Chesnais said in a statement.

Despite the lack of details, shares are up 52 percent since the February 8 announcement. That mirrors the market exuberance for similarly vague crypto-related announcements from the likes of Kodak, the Long Island Iced Tea Company, and a Hooters franchise. The excitement seems undampened by the recent plunge in the price of Bitcoin.

If the name “Atari Token” sounds familiar, it might be because the firm previously used that name for its own cross-platform reward points system which could be used to fuel in-game microtransactions. The reuse of the name seems coincidental at this point, though it’s possible that the old Tokens could be folded into the new Token brand somehow.

A jump onto the cryptocurrency bandwagon isn’t shocking for the company now known as Atari, which seems to form the bulk of its business by trading on the nostalgia value of its brand names. The company has loaned out its name for a Linux-based crowdfunded console, an Atari-branded speaker hat, and a line of the Internet of Things devices in recent months.

That business extends to stringent legal efforts to protect its brand. Last year, the company sued over a KitKat ad that was similar to Breakout. The year before, the company opposed a gaming trademark that used the words “Haunted House” because of a 1982 game with the same name.

The year before that, they threatened legal action against a game that resembled Tempest.

Post Views: 1,371
Type to search or hit ESC to close
See all results