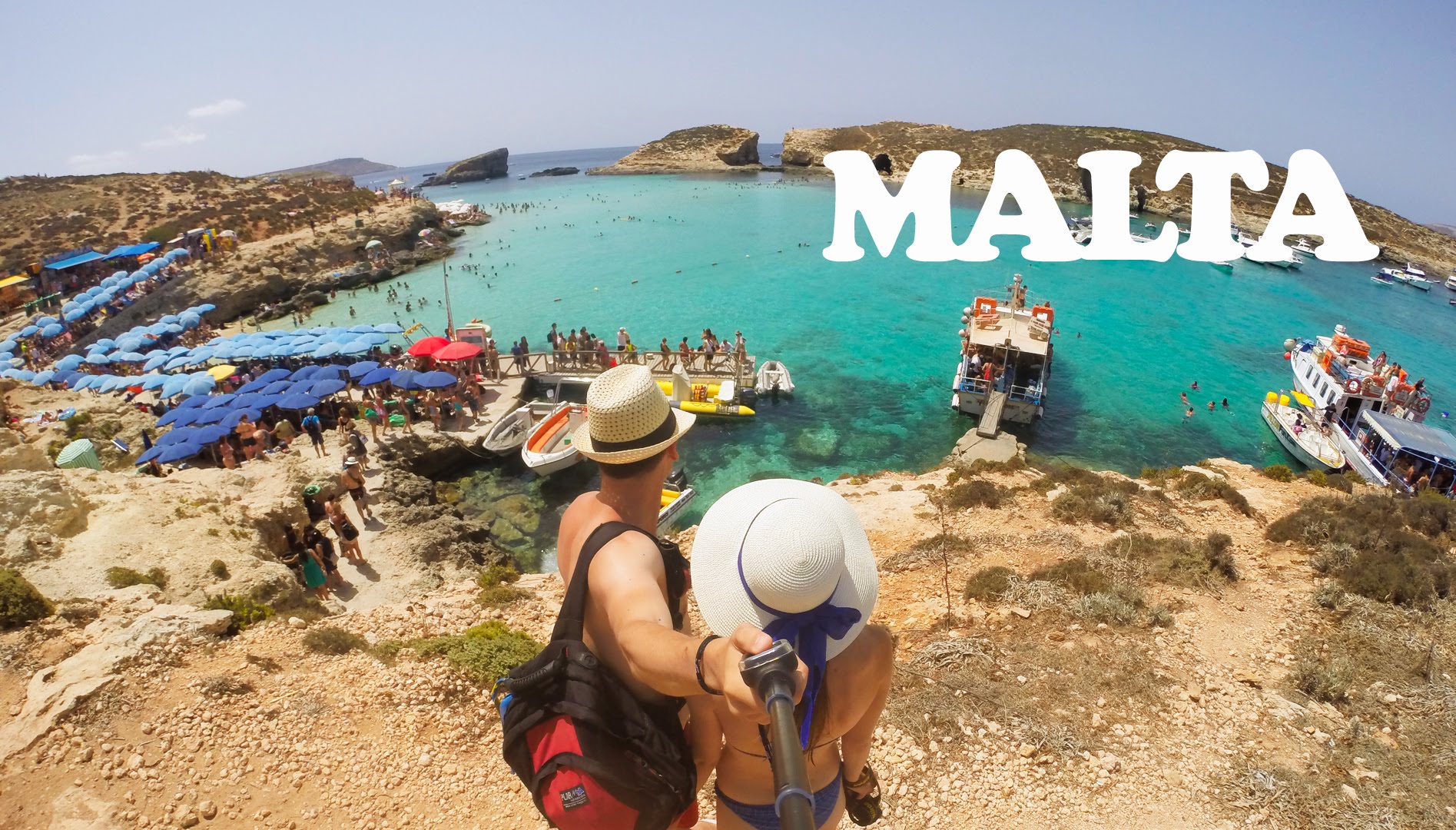 Binance, The World’s Biggest Crypto Exchange Is Heading to Malta

After reviewing several different locations, the company decided to invest in the European nation due to its existing pro-blockchain legislation and the stability that it offers financial technology companies through its regulatory framework. With plans to substantially grow its operations, there are plans to eventually hire up to 200 people to assist their expansion.

Binance CEO & Founder, Zhao Changpeng said: “After meeting with Parliamentary Secretary, Mr Silvio Schembri, we were impressed by the logical, clear and forward thinking nature of Malta’s leadership. After reviewing a proposal bill, we are convinced that Malta will be the next hotbed for innovative blockchain companies, and a centre of the blockchain ecosystem in Europe. Binance is committed to lending our expertise to help shape a healthy regulatory framework as well as providing funds for other blockchain start-ups to grow the industry further in Malta.”

An E.U. member nation, Malta’s government is pro-blockchain, and is actively building a supportive regulatory and technical infrastructure. Plans for a Malta Digital Innovation Authority were revealed last month, and the country is in the process of formalizing a ‘Virtual Currency Act’ that will pave the way for a first-of-its-kind auditing framework made specifically to regulate blockchain-driven investment operations such as token sales.

Malta’s Parliamentary Secretary for Financial Services, Digital Economy & Innovation, Hon. Silvio. Schembri, expressed his satisfaction over Binance’s decision to start operating from Malta. “This is a clear vote of confidence in our country and the work being done in this sector, mainly by the latest policy launched to offer a regulatory framework of DLT operations,” Schembri said. “It is obvious that Malta has become a natural point of reference on the international sphere and companies such as Binance will continue to look into Malta to further expand their operations or establish a base,” the Parliamentary Secretary remarked. “Binance’s presence in Malta sustains our vision, that of making Malta ‘The Blockchain Island’,” said Schembri.

Post Views: 1,755
Type to search or hit ESC to close
See all results