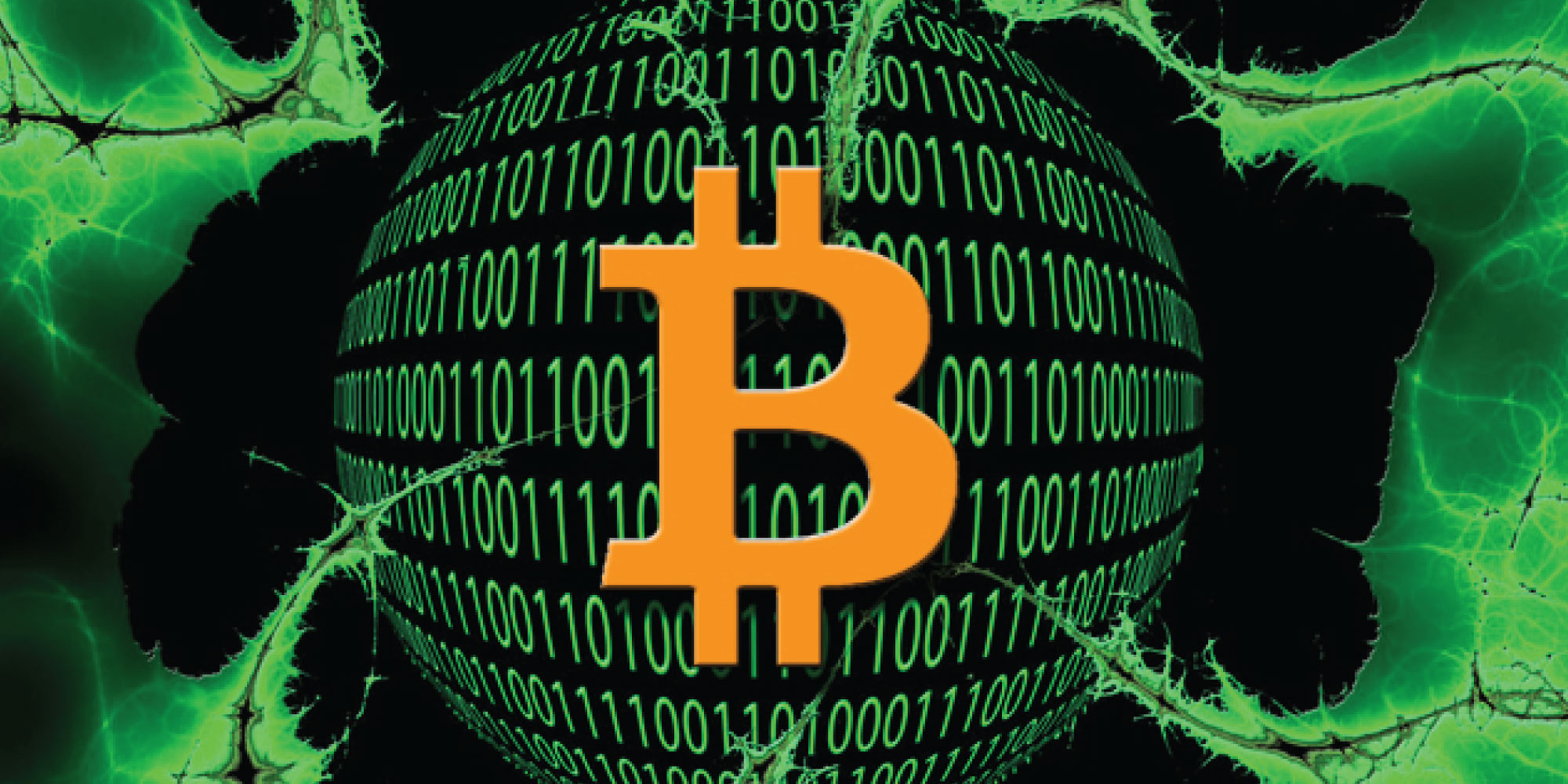 The digital currency Bitcoin declined to less than 6,000 USD, which pushed down also the smaller cryptocurrencies. During Hong Kong’s early trading, the leading digital currency lost 6.2% of its value to 5,887 USD, which is the lowest level since June.

Ether, in turn, depreciated by 12%. Thus, one by one all the 100 major cryptocurrencies reported a decrease for the last 24 hours.

Ether (ETH), the cryptocurrency that powers the Ethereum blockchain is trading hands at 264 USD – its lowest price since November 2017. The XRP price has fallen below 0.30 USD, its lowest price of the year and a more than 90% depreciation from it’s all-time high over 3.00 USD set in December.

As a result, the total market capitalization of digital money declined to 190 billion USD. For comparison, at its peak in January it was 835 billion USD. In July, Bitcoin recorded a series of growths, which brought back hopes to the cryptocurrency market. In August, however, it lost 23% of its value, while the accumulated decrease since the beginning of the year amounted to 58%.

Some analysts predict an upturn in the coming month when the Securities and Exchange Commission decides if they will approve of a bitcoin exchange-traded fund (ETF), that would see prices rocket up.

Post Views: 2,050
Type to search or hit ESC to close
See all results