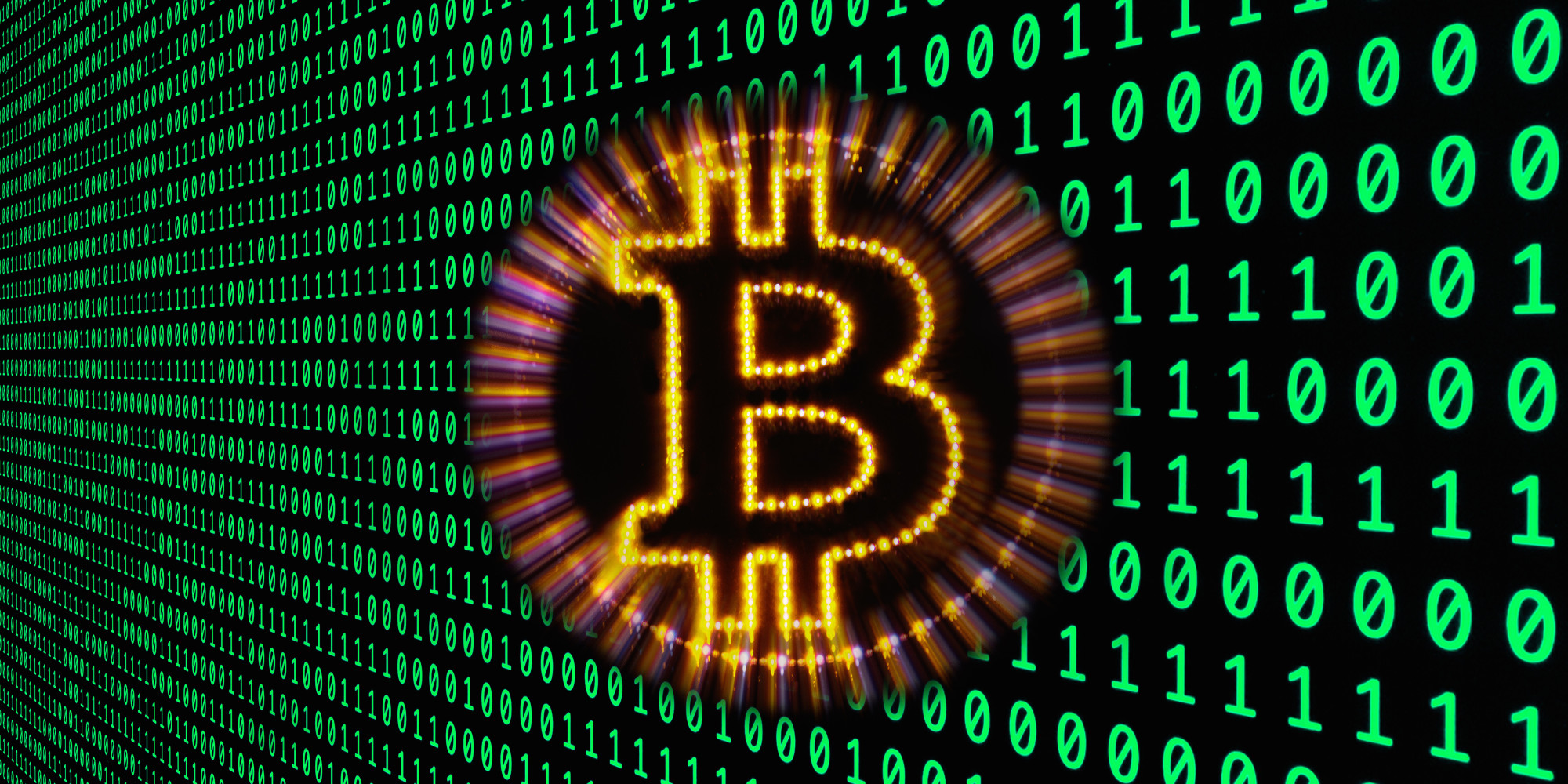 Bitcoin Rebounds, Surges above $11,700 for yet Another Record

Exactly one week after the price of bitcoin topped $10,000 for the first time, the cryptocurrency shot to another record Sunday, peaking at $11,773.

That capped a 30% surge since Thursday, when bitcoin bottomed out at $9,021 after plunging more then 20% from last weekend’s high. At one point Sunday, bitcoin jumped more than $500 in an hour.

Bitcoin’s market cap as of Sunday afternoon stood at $186.8 billion, according to CoinMarketCap.com, and its price is up more than 1,000% this year.

The steadily rising price and wild price swings have many experts warning that bitcoin is in a bubble that’s bound to pop.

Last week, Nobel-winning economist Joseph Stiglitz said bitcoin is “smoke and mirrors” and “ought to be outlawed” because of its lack of oversight.

But the naysayers aren’t scaring off the die-hards.

Former hedge-fund manager Michael Novogratz recently predicted bitcoin could hit $40,000 by the end of 2018, and last week software tycoon John McAfee doubled down on his bet to self-cannibalize if bitcoin didn’t hit $1 million by 2020.

Post Views: 1,431
Type to search or hit ESC to close
See all results