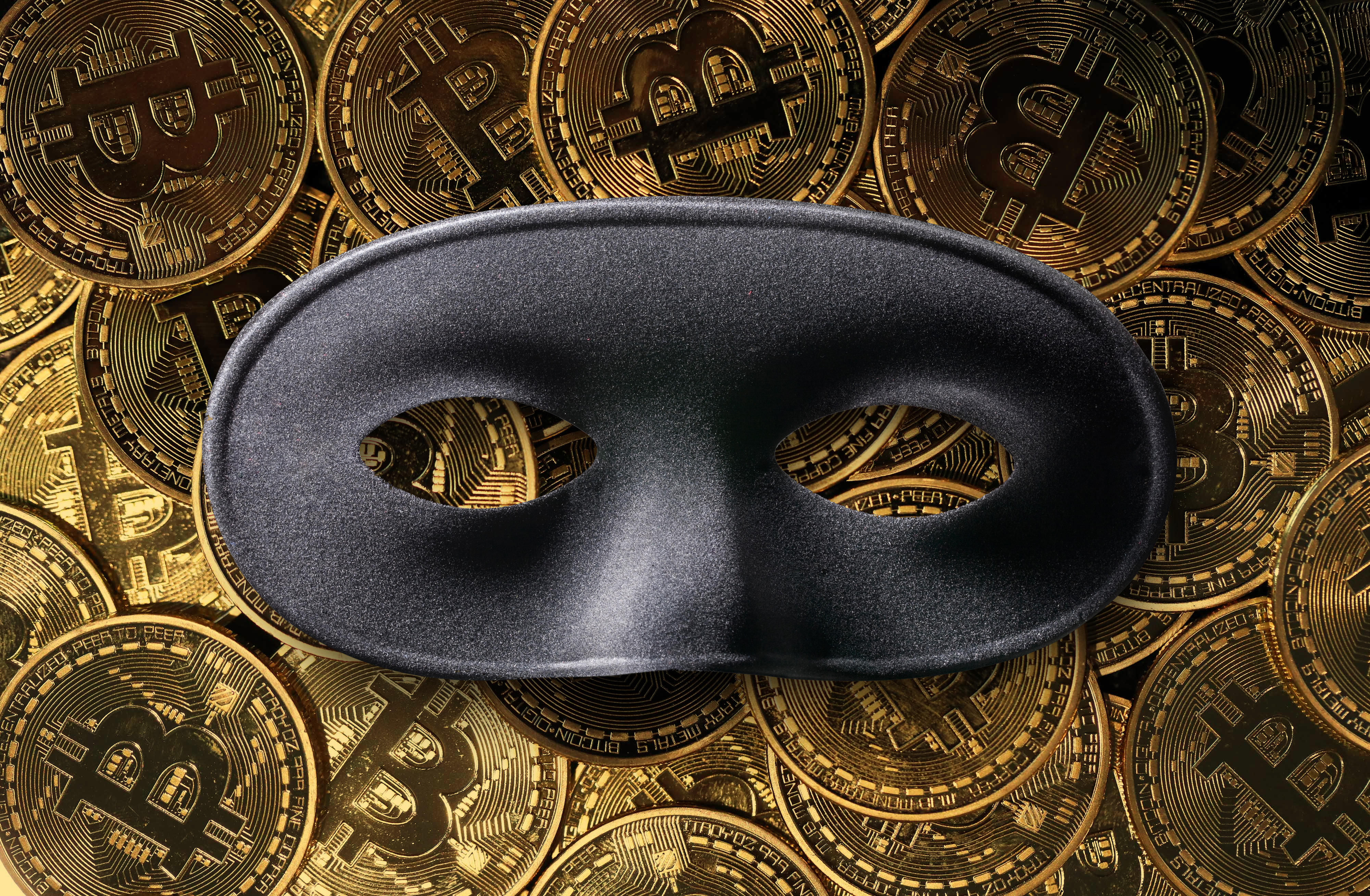 Bitcoin Will Become The MySpace of Cryptocurrencies

Bitcoin is, today, the leading cryptocurrency – usable for making payments without regard for the physical location of a payer or a recipient, and, if utilized correctly, for preserving greater anonymity than is possible with other forms of electronic payments.

Bitcoin was the first of the modern cryptocurrencies, and the first implementation of blockchain technology – attributes that helped make it the best known of the cryptos, and the one with, by far, the greatest market cap (presently at approximately $200-Billion). Being first also means, however, that Bitcoin suffers from the technical disadvantages common among “version 1.0” software products.

Compared with most other cryptocurrencies, for example, Bitcoin is painfully slow – it can take hours for transactions to fully settle, and the Bitcoin network is inefficient, using more electricity per day to operate than some Western countries. Yes, literally. Bitcoin also utilizes a relatively small block size – which, while an acceptable design when Bitcoin was in its infancy and used by relatively few people, translates into poor scalability – a major issue for a platform trying to become an alternative to dollars, Euros, and other fiat currencies. Because of the way the underlying implementation of blockchain technology works, as time marches on, the adverse impact of these Bitcoin deficiencies will continue to worsen. Bitcoin also has a relatively small supply of possible coins, which also poses potential long-term challenges.

It is also important to understand that the payment anonymity first offered by Bitcoin made it quickly become a payment method of choice for all sorts of illegal activity – from ransoms demanded by ransomware, to dark web markets where people buy and sell drugs, guns, and stolen credit card numbers, to various money laundering operations. It is possible, therefore, that skyrocketing Bitcoin prices over the past year have caused the greatest wealth transfer to criminals since the dawn of civilization, and may have also enriched rogue nations such as North Korea, that likely mine, steal, and use Bitcoin in order to undermine international sanctions. Bitcoin has, effectively, given them the ability to anonymously print dollars like never before.

We believe that Western governments will not ignore these and other concerning factors forever – they certainly also do not like losing the tax revenue from people not reporting capital gains from the sale of cryptocurrencies – and attempts at creating various forms of regulations are not that far away.

Bitcoin also lacks the smart contract features of Ethereum – which, ironically, may ultimately make some criminals adopt the latter for security reasons; the heist of millions of dollars of escrowed Bitcoin by the folks running the Evolution marketplace on the dark web, for example, might have been preventable had Ethereum been the currency being escrowed, rather than Bitcoin.

There is, of course, no guarantee that Bitcoin will remain acceptable as a payment method. It is not “legal tender for all debts public or private,” and there is no country that guarantees that it can be used to buy goods and services within its borders. Instability in Bitcoin’s value makes accepting Bitcoin as payment for goods and services extremely risky – and both legitimate vendors and criminals are beginning to take notice. Unlike tokens needed to use various blockchain-based applications, Bitcoin is effectively only a currency, so if it becomes effectively unusable for commerce it loses much of its reason for existing in the first place.

We are also concerned that a great deal of the increase in Bitcoin’s value has come from speculators buying in, and businesses stocking up on the coin in case they need to pay ransoms; if nothing changes, the combination of the fact that few law-abiding people actually benefit significantly from utilizing Bitcoin in their daily lives, the instability in Bitcoin’s value is making it decreasingly viable as a payment method, the probable arrival at some point of government regulations, and the underlying technology’s shortcomings, could ultimately transform Bitcoin into the “Myspace of cryptocurrencies” – what was once the biggest and the best can ultimately be eclipsed and replaced by superior offerings.

Blockchain, like social media, is here to stay, but who the dominant players will be as the market matures is still unknown. Of course, it is possible that Bitcoin will evolve into a standard currency on par with the dollar or Euro; with its shortcomings, however, we remain skeptical.

Post Views: 1,630
Type to search or hit ESC to close
See all results