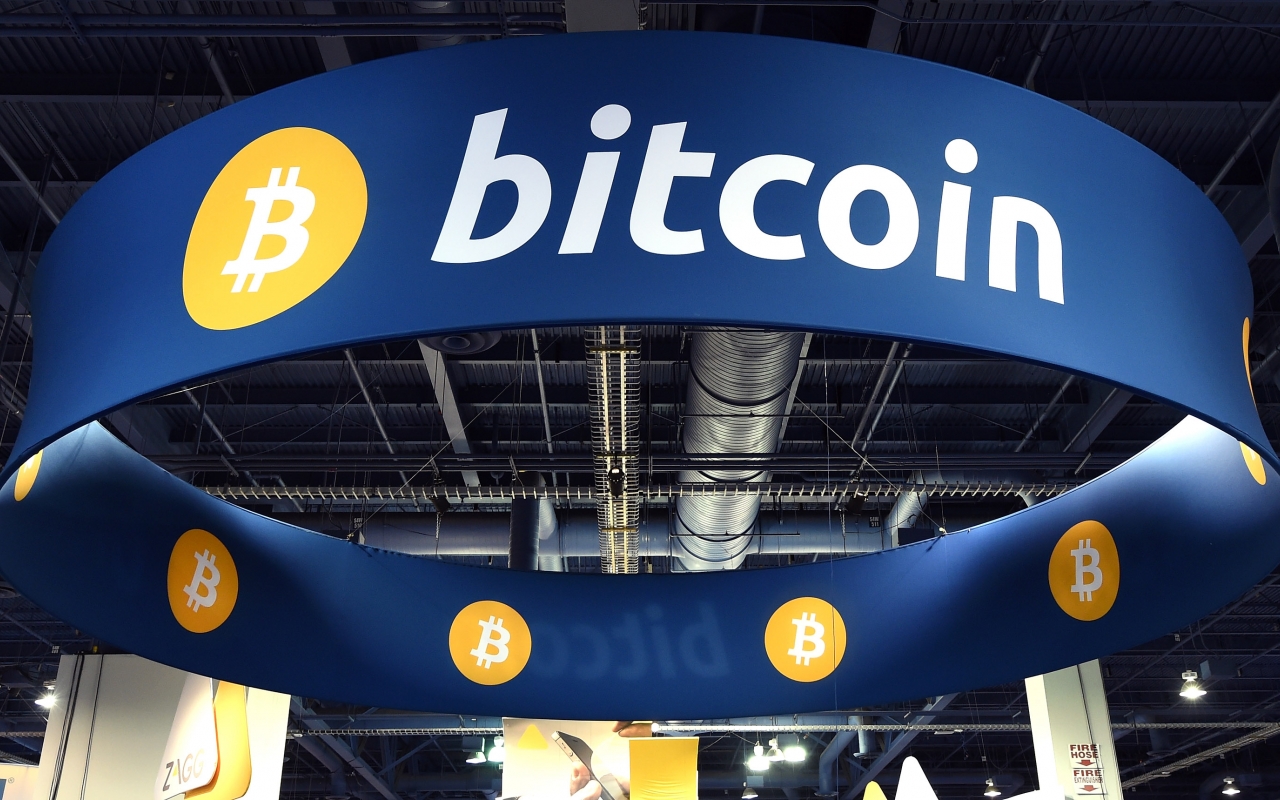 Bitcoin’s Surge makes it Bigger than these Iconic Companies

Bitcoin’s Surge makes it Bigger than these Iconic Companies. One by one, major companies are falling behind bitcoin, as the digital currency’s massive price appreciation this year has made it larger than some of the most famous and long-lasting stocks in the world.

At current levels, bitcoin BTCUSD, is up nearly 900% in 2017 alone, hitting dozens of records throughout the year. Recent trading has seen it within striking distance of $10,000—just days after it first topped $9,000.

At current levels, bitcoin has a market capitalization of nearly $161 billion, according to pricing website CoinMarketCap. That makes it larger than the vast majority of S&P 500 SPX, components—an equity index comprised of the largest U.S. companies.

According to FactSet, bitcoin is larger than all but 29 components. It recently surpassed such iconic names as Boeing Co. BA, (which has a market cap of $159.9 billion), Walt Disney Co. DIS, ($155 billion) and General Electric Co. GE, where a 42% decline thus far this year has reduced its market cap to $157.9 billion. GE used to be the country’s largest company.

If bitcoin were to hit $10,000, it would overtake a number of other major stocks, including Comcast Corp. CMCSA, PepsiCo Inc. PEP, -0.04% and DowDuPont Inc. DWDP, However, the economy’s largest names are safely out of reach for now. It would have to rise nearly 80% to crack the top ten, based on current levels. Currently, the tenth-largest U.S. company, Wal-Mart Stores Inc. WMT, has a market cap of $288.8 billion. The largest company, Apple Inc. AAPL, is worth $895 billion.

Post Views: 1,340
Type to search or hit ESC to close
See all results