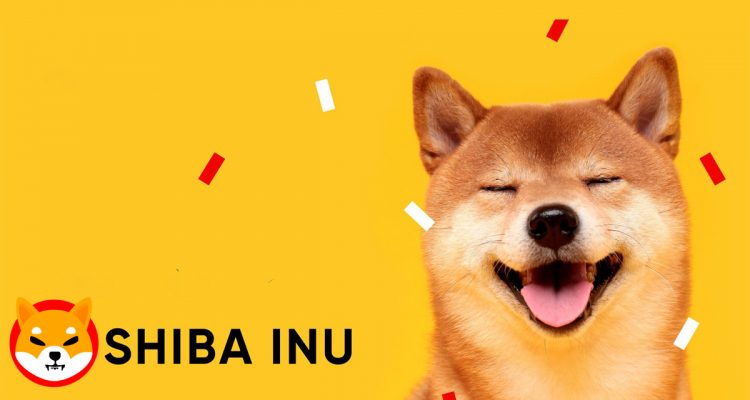 Coinbase has listed Shiba Inu (SHIB) on its main exchange, according to an announcement from the crypto trading company.

Today’s listing means that investors will be able to buy, sell, and send Shiba Inu on Coinbase’s web exchange. The same features are also available to users of Coinbase’s iOS and Android apps.

Coinbase noted that the token “aspires to be an Ethereum-based alternative to Dogecoin (DOGE), the popular memecoin.”

The exchange drew attention to Shiba Inu’s economics, noting its finely-denominated supply of one quadrillion tokens. It also acknowledged the coin’s ecosystem, which currently features an NFT project and a decentralized exchange.

It remains to be seen whether Shiba Inu will maintain its legitimacy. It is one of several nearly identical tokens that were created to capitalize on Dogecoin’s success earlier this year.

Arguably, Shiba Inu is not notable in its own right; rather, it is notable for the fact that it has beat out its various competitors.

The SHIB token was previously listed on the company’s professional exchange, Coinbase Pro, on Sept. 9. The token’s price saw a similar boost shortly after that listing began.

Regardless, Shiba remains among the top 50 largest tokens. It has a market capitalization of $1.2 billion, according to CoinGecko.