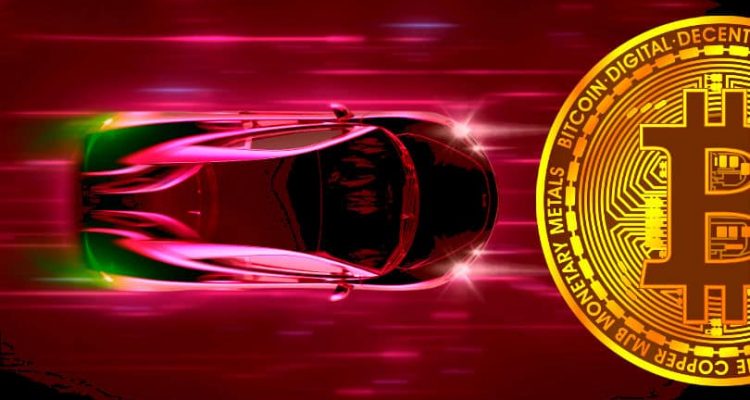 Tesla to accept bitcoin as payment in ‘near future’ after $1.5 billion investment

Tesla says it has invested $1.5 billion in the bitcoin cryptocurrency. The electric car manufacturer filed its annual 10-K report with the SEC this morning, and revealed the new bitcoin investment. Tesla says it will also “begin accepting bitcoin as a form of payment for our products in the near future.”

Tesla customers have been calling on founder and CEO Elon Musk to accept bitcoin for vehicle purchases recently. Musk has been vocal about backing the cryptocurrency on Twitter, even adding #bitcoin to his profile recently. Musk has also been backing Dogecoin on Twitter over the past week, sending its value up just moments after his tweets.

News of the Tesla investment has sent the price of bitcoin up to more than $43,000 this morning, breaking its all-time high. The price of the cryptocurrency has been gradually increasing throughout 2021, as demand from both institutional and retail buyers has increased. It still remains a volatile cryptocurrency, though, with the price dipping below $30,000 in January alone.

The bitcoin investment also follows news of Tesla’s updated Model S. Tesla just announced its first major redesign of the Model S since it launched the electric sedan in 2012. The updated car will be available in March, and includes a refreshed design, new interior, and a 520-mile range option. Tesla’s Model X is also getting some improvements on the outside and a new interior update.

As Seen On (The Verge)

Post Views: 1,091
Type to search or hit ESC to close
See all results