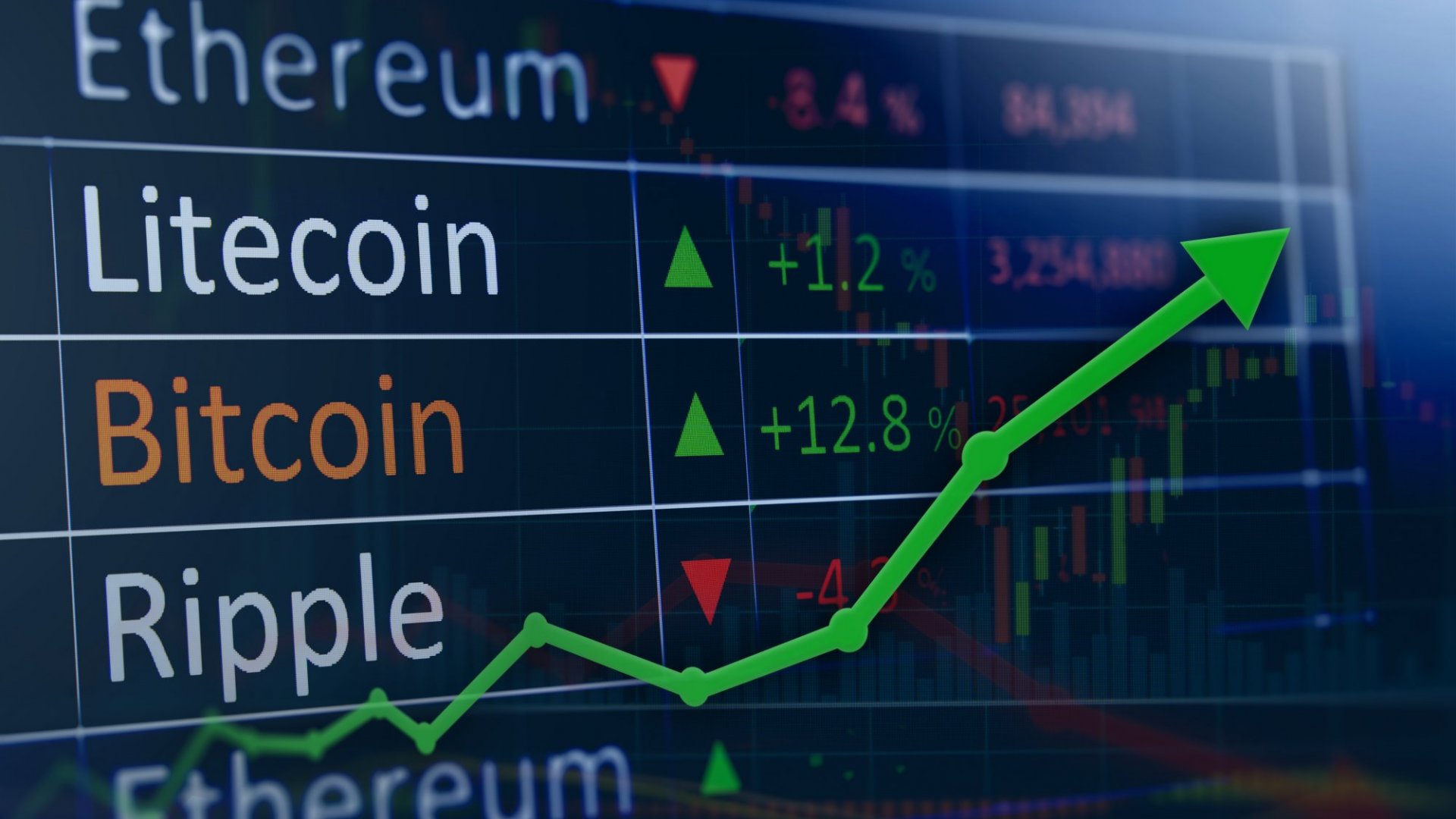 What Is Happening with Crypto?

Bitcoin closely followed the U.S. stock market and the initial flight to safety. After halving in value in late March, dropping from 10k to 4k in a couple of days, it recovered the lost ground and now trades back above 11k. What a ride!

Besides Bitcoin, there are over 6,000 cryptocurrencies in the digital space. That is a huge number to digest for any investor, telling much about the frenzy in the crypto universe.

So far, 2020 brought not only renewed interest in the largest cryptocurrencies by market capitalization but also into the shitcoins class. A break-out on volume not seen since 2017 is currently on the way, pointing to higher levels to come. Is this a threat to Bitcoin’s dominancy? Or just another bubble on its way to pop?

The renewed interest in the crypto space came after U.S. investment banks signaled their institutional investors’ desire to invest in alternative assets other than the classical ones (i.e., gold, silver, and other commodities). Goldman Sachs, for instance, just announced that it is seeking an alternative to the blockchain solution and plans to release its own coin in the digital space.

In time, few shitcoins will survive. Their rise and fall follow a classic pattern – move in a direct correlation with the large cryptocurrencies by market capitalization. In other words, when Bitcoin and Ethereum or Ripple move higher together, investors look for the next golden opportunity by screening the other shitcoins in the hope of a better performance. The other way around is true as well – shitcoins decline more when major coins correct.

What is surprising is that the renewed interest from the U.S. investment banks is not for Bitcoin – but for an alternative solution. If this is only a rumor or not, it is hard to tell. So far, Bitcoin flows dominate the crypto universe, and it remains the first choice for investors willing to gain exposure on the digital assets market.

Post Views: 1,773
Type to search or hit ESC to close
See all results