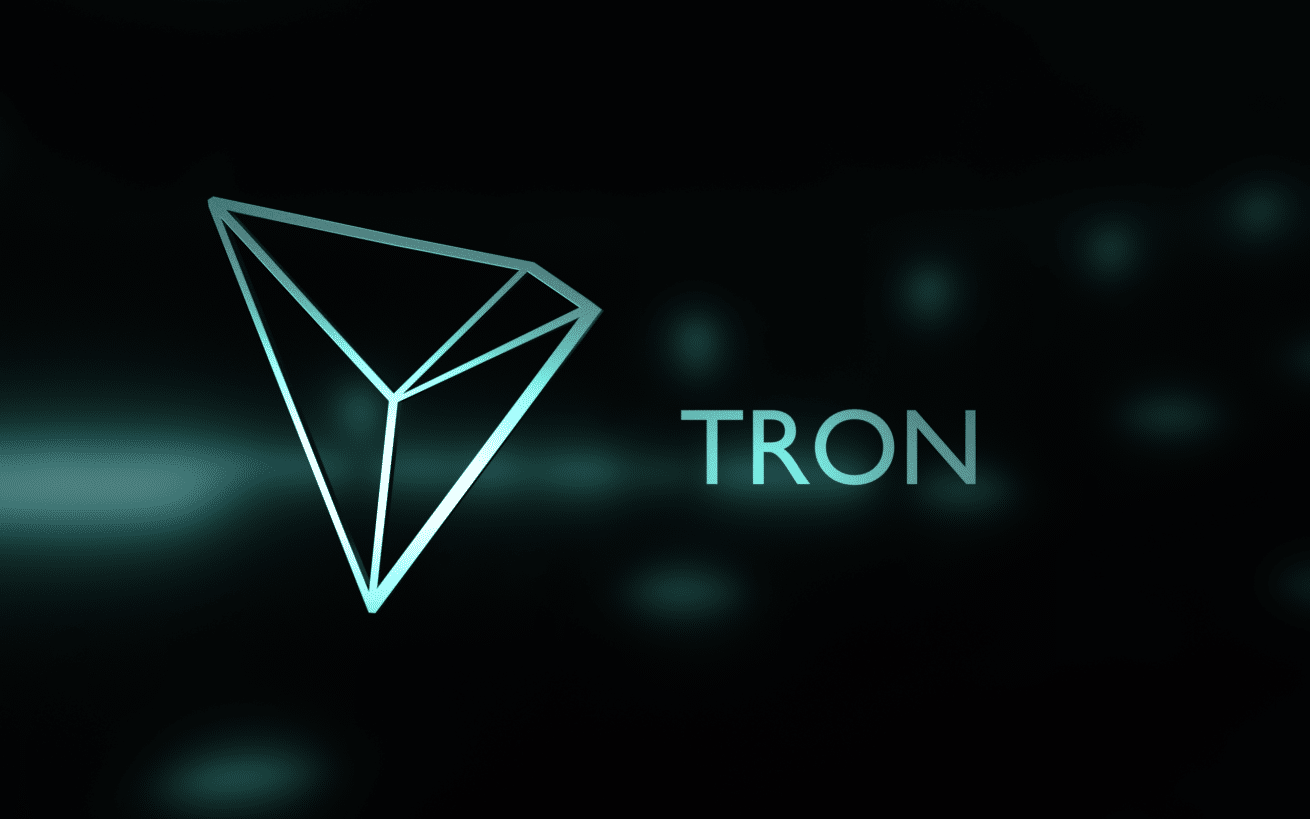 What is Tron (TRX) Cryptocurrency?

What is Tronix (TRX)?

Tronix (TRX) is the official currency of TRON, which aims to be a decentralized entertainment content sharing platform eventually leveraging blockchain and peer-to-peer (p2p) network technology. Founded by a non-profit Singapore-based foundation, the Tron Foundation seeks to tackle the global entertainment industry – currently valued at $1 trillion.

According to its whitepaper, “TRON’s team members are followers of Sir Tim Berners-Lee, who are convinced that protocol, from the moment of its invention, is an asset for human beings, rather than a profit-making tool for small groups.” Tim Berners-Lee is the founder of the World Wide Web.

TRON’s open, decentralized platform and distributed storage technology will allow creators of digital content to cut out middlemen such as the Apple Store and Google Play Store. Content producers will thus be able to obtain funds directly from consumers.

Currently, a lot of user data and traffic is controlled by a few corporations like Google, Facebook, Amazon, & Snapchat. TRON attempts to mitigate this control by placing ownership of the data back into the creator’s hands.

TRON wants to “Heal the Internet” through the following features:

The Tron 20 Token will hold value and allow individual content owners to make custom tokens on the platform, similar to the cryptocurrency Waves. It should be noted that the TRON 20 Token is not the same as Tronix, which is the medium of exchange on the platform.

With the company seeking long-term investment and pushing away those investors looking to make a quick profit, the TRX token themselves will be able to be locked away to gain TP. Doing so will give users upward mobility in the ecosystem with power moves such as voting rights and higher status. The longer your tokens are locked away, the more TP TRON will reward you.

How Does TRX Work?

This is a long-term project with a set of phases beginning with Exodus in 2017 and ultimately leading to Eternity in 2023. Below are the key features of each stage.

Steps 5 and 6 both look to further the ability to decentralize the gaming industry. They allow developers to build gaming platforms freely and then achieve monetary incentives upon establishment of said games.

TRON is particularly ambitious. Its scope includes the implementation of many blockchain technologies that are still technically experimental today including something similar to the entire Ethereum platform. The team is trying to accomplish this over the next 8-10 years.

Presently, we are occupying the first phase Exodus. Exodus aims to provide simple distributed file sharing built on top of something similar to IPFS. Therefore TRON is not technically leveraging any blockchain technology in its current platform. However, this is set to change with the advent of the 2nd phase.

Odyssey, the next stage, attempts to incentivize early adoption and creation of a proprietary community of content creators and consumers with something akin to a proof of stake model.

The scale of reimbursement for creation is linked to a metric with a related tipping scheme as opposed to simple views or clicks. Views and clicks are not ideal as they can be reproduced en masse by click farms or bots.

Users will ultimately transact (potentially through unidirectional payment channels like µRaiden) in TRX. This facilitates the exchange of value for services faster but will require some type of pay in/out of a TRX account if users don’t initially hold TRX.

The 3rd phase (Great Voyage) and 4th phase (Apollo) look to enable content creators to offer a stake in a potential personal brand through “individual ICO’s” or branded tokens.

For this, TRON will have to develop its own blockchain application platform similar to that of Ethereum with a Turing complete language for smart contracts. However, TRON admits it may face some of the same problems Ethereum, such as network congestion as a result of ICO launches.

A side effect could be that the network will not be able to properly vet/validate the trustworthiness of each of the vast number of unique tokens. Additionally, Tron’s whitepaper does not give detail to how Sybil attacks or exchange account hacks may be prevented on the network. It only briefly mentions the need for and planned implementation of a decentralized exchange for these tokens as an effort to mitigate some of these potential threats.

Star Trek is the fifth stage of TRON and seeks to emulate something similar to Augur with a decentralized forecasting and gaming platform.

Eternity, the final stage, envisions the ability to fundraise and monetize based on the community growth. Ultimately TRON’s core technology will be based largely on the adaptation of IPFS and the Ethereum platform. Much of what TRON is attempting to consolidate is being done by different projects and mutually exclusive entities.

CEO and founder of TRON, Justin Sun, is often said to be “the next Jack Ma”, the founder of Alibaba. Sun holds an extremely impressive resume at just 27:

Aside from Sun, the team includes other key players. CTO Lucien Chen is a former employee of Alibaba with extensive experience working with first-tier internet companies such as Netease, Qihoo 360, and Tencent.

TRON is already well supported by top Chinese developers on its team yet is continually expanding its employee base with members with veteran technical expertise such as Maorong Lin and Xiadong Xie. Together, the two employees bring years of technical development experience in the entertainment industry and internet commerce.

Furthermore, TRON is in the process of transferring TRX onto the Peiwo APP. This would give its 10 million users the ability to exchange the token back and forth.

While TRON will support all kinds of virtual currencies, TRX will be the official one. With this, all other currencies will have to be converted through TRX.

On December 18th, 2017, Sun announced the TRON Foundation has locked up $34.2 billion tokens until January of 2020. Speculators often believe that the lockup of tokens will increase the value of tokens.

Since its relatively new release in late September of 2017, TRX has experienced sharp price increases. Starting 3 months ago at around .002 cents, at this moment it is roughly .045 on December 19, 2017, a 22.5 fold increase or approximately 2150% increase. Altcoins are currently drawing attention from investors looking to gain access to more affordable currencies, which could explain the sudden price increase.

Where Can You Buy TRX?

You have the ability to trade TRX on exchange sites such as Liqui & Binance for either ETH or BTC. New users can purchase BTC or ETH coins on Bitstamp or Coinbase and deposit it to their respective wallets on Binance. Binance is often regarded as a top trading choice for its low trading fees.

Where Can You Store TRX?

TRX is an ERC-20 token, so you can store it on hardware wallets that support the Ethereum blockchain such as Ledger Nano S and Trezor. You can also store it on MyEtherWallet (MEW). To check out more wallets, refer to our guide The Best Ethereum Wallets.

It will be interesting to see how this project evolves, potentially catering to a more focused use-case within the entertainment industry. There’s a large number of influential members in the Chinese business community backing the TRON team. TRON also has a strong development team to support these endeavors.

With a clear, long-term vision for TRX and the TRON platform, and with what seems like unlimited funding from investors, it’s not unreasonable for someone to be optimistic about this project. However, this is in no way financial advice.

Please be cautious when considering investing and do research thoroughly. For a more in-depth review, please follow this link to TRON’s white papers. For continual updates from CEO Justin Sun, follow him on Twitter.

Post Views: 1,840
Type to search or hit ESC to close
See all results