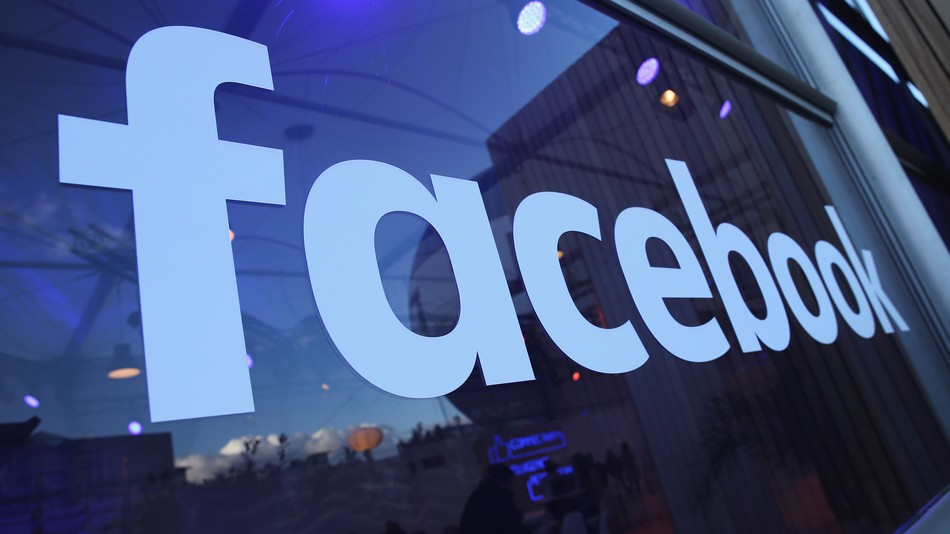 Facebook (NASDAQ: FB) lost nearly a fifth of its value on Thursday morning, after missing revenue estimates and guiding lower.

The company actually beat profit expectations, reporting earnings per share of $1.74 above analyst estimates of $1.71, but posted revenue of $13.2 billion, compared to an expected $13.3 billion.

Facebook also guided future revenue growth lower and expense growth higher, a combination that will not likely be good for the bottom line.

He added that expenses will likely grow by 50-60% from their FY 2017 levels, disclosing that their employees had already grown by 47%. Facebook’s goal is to hire 20,000 people to manage platform security, in the wake of the incidents that happened during the 2016 election.

In analyzing FB’s market cycles, we note that the stock is now clearly in the declining phase of its current cycle. Having made an all time high earlier this week, this could signify a major top that would point to still lower prices.

However, it is notable however that FB has not yet fallen below its previous cycle low, which would be an even more bearish occurrence. Nonetheless, our near-term target is $164 with a view that $150 is likely in the coming months. 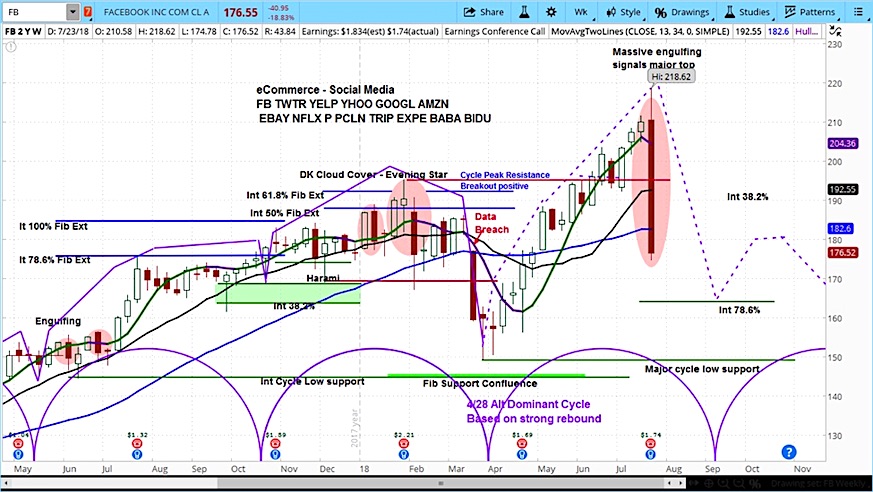 Post Views: 950
Type to search or hit ESC to close
See all results