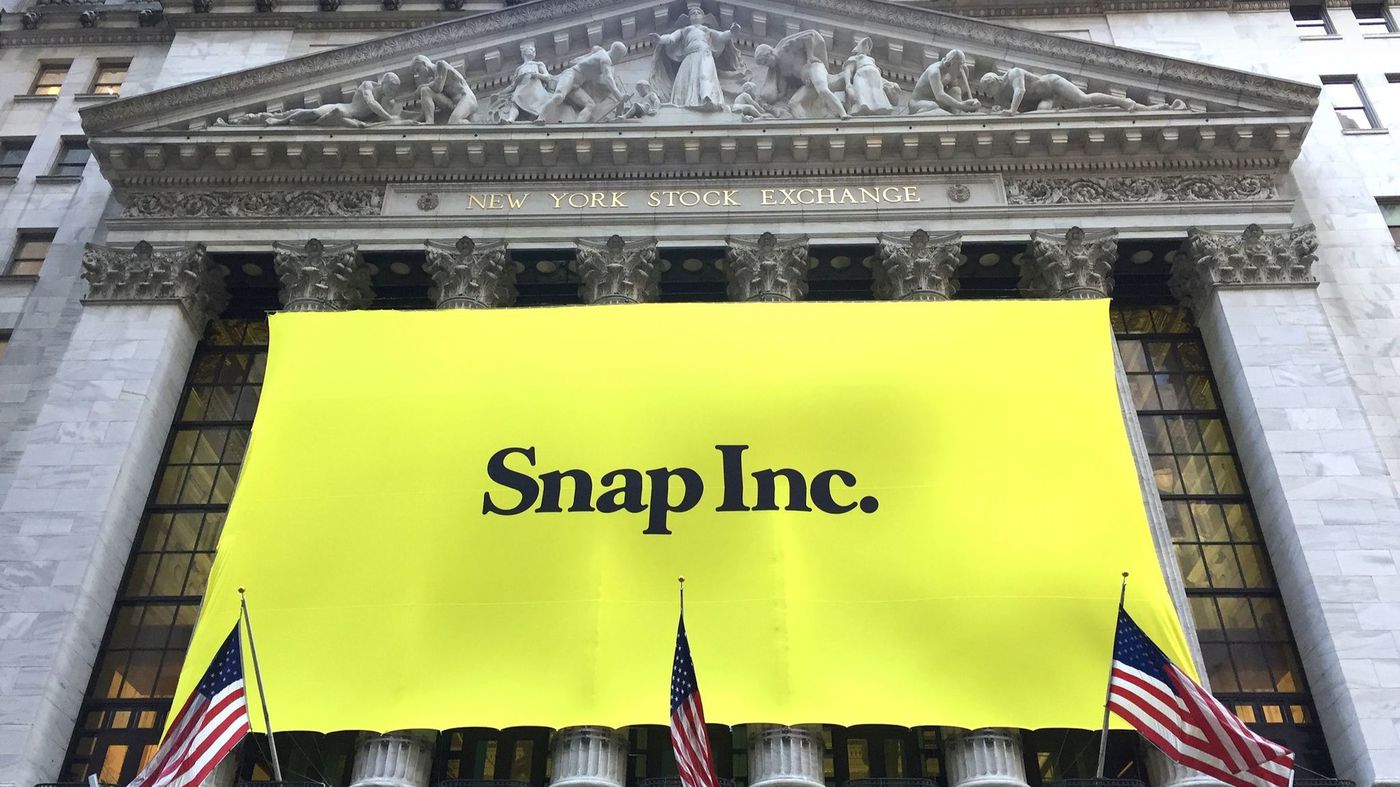 Shares of Snap Inc. plummeted during Wednesday’s trading session, after concerns about the launch of a recent redesign grew as the company fell short of Wall Street expectations.

Executives from the company said they were adjusting parts of the redesign, launched just months ago, amid widespread user backlash and “some disruption.”

After falling in afterhours trading on Tuesday, Snap shares plunged 20% during the early hours of Wednesday’s session. The stock was trading at a new all-time low of $11.27.

While discussing the company’s first quarter results on Tuesday, Snap CEO Evan Spiegel cited “headwinds” from the redesign as a reason for missing Wall Street expectations. The company logged a smaller loss than last year and a 54% jump in revenue, but the latter was still below analysts’ expectations. Additionally, while daily users rose to 191 million, which was also below forecasts, Snap said that number was even lower for March – though they have yet to disclose that figure.

After the launch of the redesign, social media celebrity Kylie Jenner said she would no longer use the platform, which sent shares tumbling in late February. The stock lost more than $1.3 billion in market value following Jenner’s comments.

More than 1 million people have signed a Change.org petition to reverse the redesign.