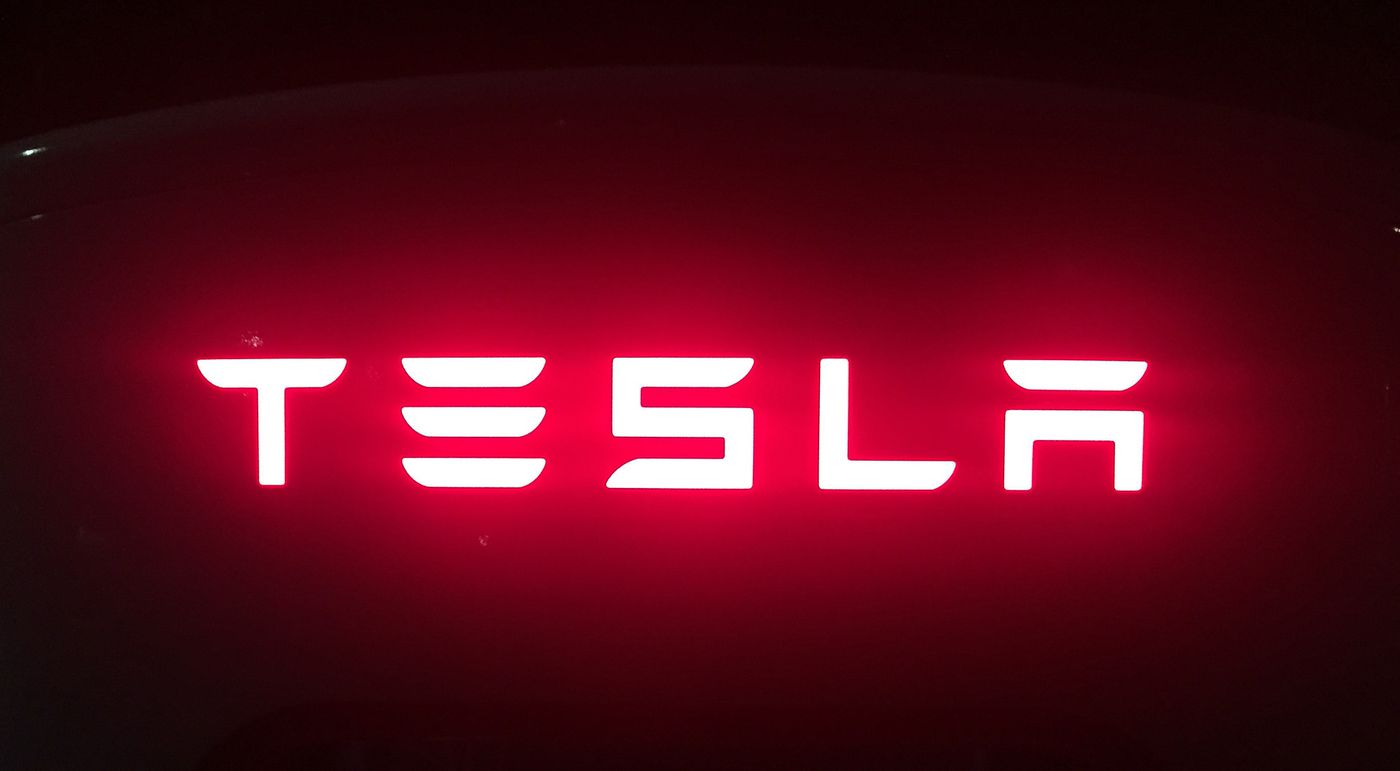 Well, you have to give it to Elon Musk. In addition to upending the automobile and space industries, the guy can turn a staid, traditional quarterly Tesla conference call with Wall Street analysts into something interesting.

Here’s an interesting piece from the call:

In Musk’s opinion, such a call would probably be boring to begin with. In fact, he said exactly that on a conference call to talk about first-quarter results Wednesday. And by Thursday, Musk’s refusal to answer questions about the possibility that Tesla will need to raise more capital only added to investors’ and analysts’ concerns about that subject.

Shares fell 6.5 percent to about $281 Thursday, after Musk’s performance in which he said, among other things, that “boring questions are not cool,” and used the term “bonehead” to described what analysts were trying to ask him about the company’s financial position. During the first quarter of the year, Tesla burned through more than $745 million in cash, mostly due to efforts to ramp up production of the company’s Model 3 sedan.

The Model 3 is viewed as Tesla’s first foray into what might be called moderately priced electric cars. Current Model 3s typically start at nearly $50,000, but a version of the Model 3 that will come with a $35,000 sticker price is expected to be available next year.

Musk said Tesla was on track to meet its goal of producing 5,000 Model 3 sedans a week by the end of June. The company reached a peak of 2,270 Model 3s produced during the last week of April. Tesla also shut down its Model 3 production for a few days in April to correct some assembly-line issues with the vehicle.

Musk’s behavior, in which he took questions from a YouTube viewer while dismissing many analysts’ inquiries, was seen as unbecoming of a chief executive of one of the most closely watched public companies in the world, according to some analysts’ notes. It also took some of the shine off Tesla’s earnings and sales results.

Munster, a principal with Loup Ventures, called Musk’s conference call “a microcosm of (Tesla’s) volatility,” but said it would be a mistake to dismiss Tesla at this time. “We continue to stand behind the Tesla story based on our belief that the company is in front of a massive opportunity related to EV (electric vehicles), autonomy, and renewable energy,” Munster said.