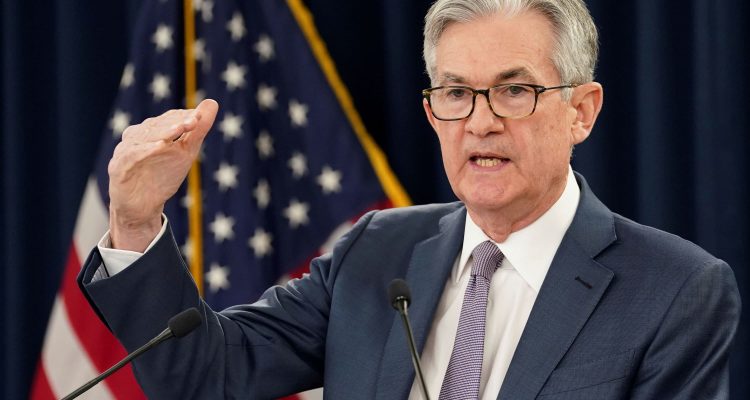 The main event of the trading week, the Fed’s decision and economic projections, did not disappoint. The Fed had a difficult job explaining to markets how it will remain accommodative while upgrading the GDP and forecasts higher inflation. Somehow, the Fed did it, and the financial markets reacted accordingly.

By the time of the FOMC Statement release, the GDP projection came out as well. The Fed upped the GDP forecast to 6.5%in 2021, from 4.2%. Also, it sees 2022 GDP up 3.3%, reflecting the positive developments on the vaccination race and the expected positive impact on the economy.

Besides boosting the economic growth projections, the Fed boosted inflation as well, seen at 2.4% in 2021, up from the 1.8% estimate. This comes in line with recent developments on the oil market, and also in line with the shift in the Fed’s mandate, from an inflation-targeting framework of 2% to average inflation around the 2% level.

Despite the Fed sending a more upbeat tone about the economy, unemployment rate, and inflation, the dollar took a hit on the initial release. The reason came, once again, from the stock market, which jumped close to record highs (e.g., Dow Jones), on the Fed staying relatively accommodative despite increasing the economic outlook.

To sum up, the Fed delivered a mixed message, signaling stronger economic activity coupled with limited inflation stickiness. By the time the Fed’s Chair Jerome Powell started the press conference, thirty minutes after the FOMC Statement, the EURUSD traded 1.1960 from 1.19, AUDUSD 0.7770 from below 0.77, and Dow Jones flirted with 33k.

We may say, once again, that the Fed did the impossible and adjusted the forward guidance in such a way that the market understood the message. How else can one interpret the market’s reaction of selling the dollar on an upbeat Fed, and, at the same time, buying equities at all-time highs?

Post Views: 1,318
Type to search or hit ESC to close
See all results