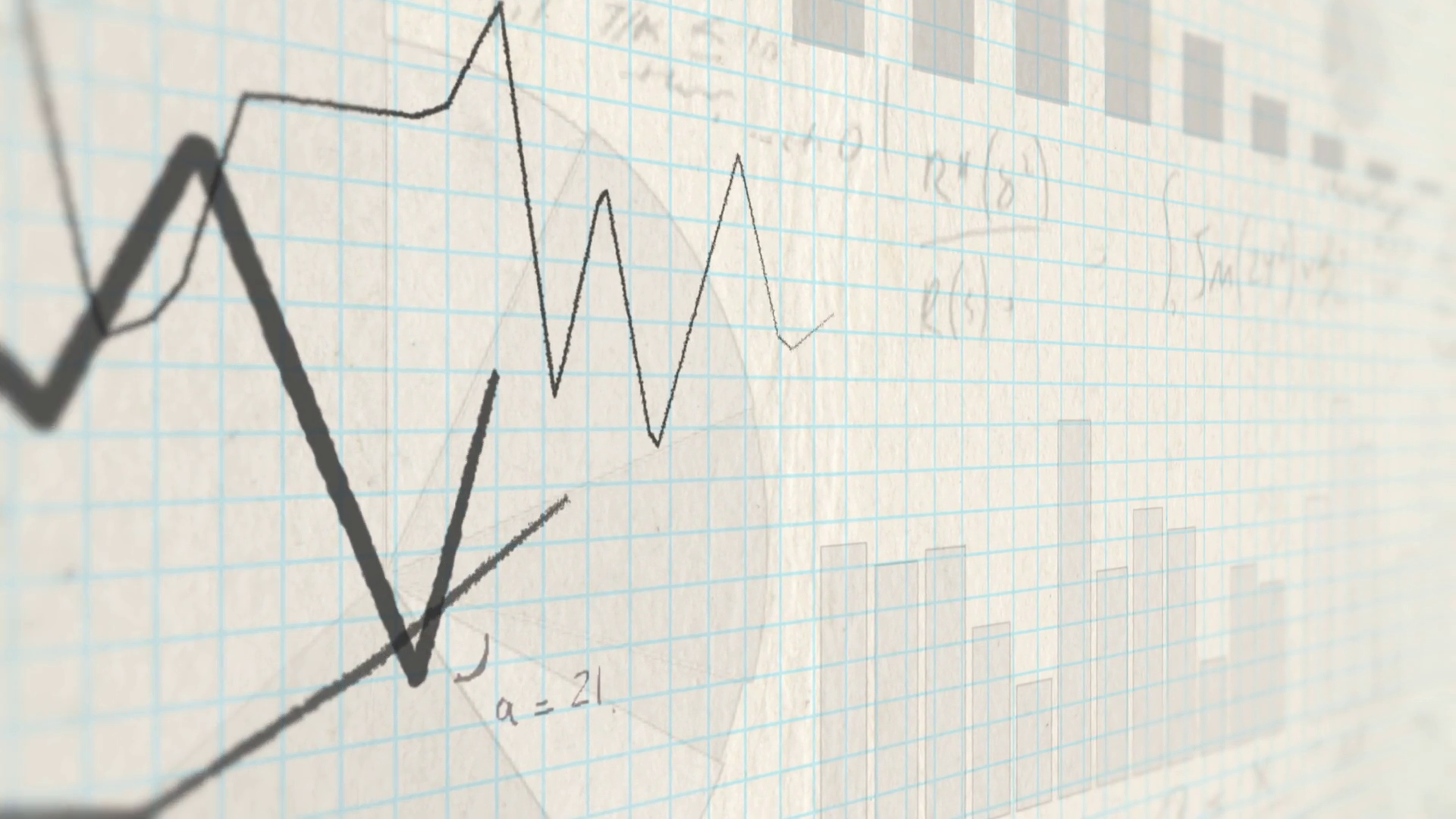 With March and April’s lackluster growth being partially attributed to bad weather, a stronger performance in May was not a surprise. June’s Jobs report will indicate a potential trend of stable job growth or signal that May’s strong number was more of an isolated recovery from prior months.

Based on the ADP’s report of a 177,000 change in U.S. nonfarm payrolls, it would seem June will be another positive jobs report. If this is the case, the implications trickle down multiple levels including what will the Fed do as the economy continues to strengthen.

As the unemployment rate falls, wages will rise and with that goes inflation. The Fed has closely watched these levels to gauge the speed at which they are normalizing rates and continued strength may solidify four rate increases in 2018. Entering this year, there was debate over whether we would get three or four hikes in 2018.

The economy has shown continued signs of strength, the probability of four increases has grown from less than 10% at the start of the year to over 50%.

With the unemployment rate at already historic lows, a meaningful drop would be surprising. Alternatively, a large jump in wage growth could have significant implications. Throughout the recent recovery, wage growth has been the laggard in these reports. A large move could trigger additional market volatility as an indicator of a potential inflation increase.

As with any report, the possibility of increased volatility due to an unexpected announcement exists. It is imperative to use protective stops and proper risk management.

Post Views: 2,310
Type to search or hit ESC to close
See all results