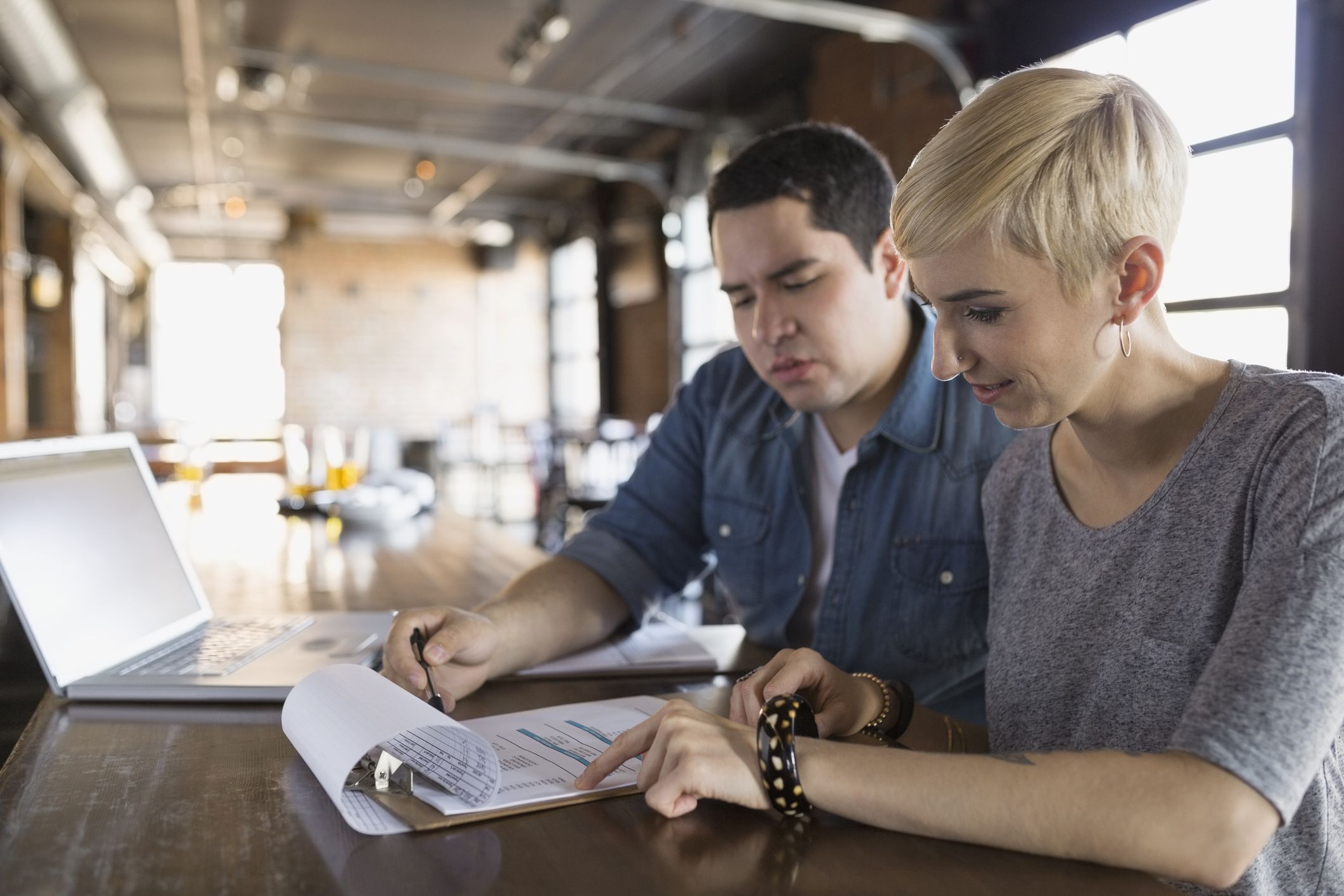 U.S. gains 228,000 new jobs in November in another strong show of hiring

The numbers: Some 228,000 new jobs were created in November, another healthy gain that highlights the strongest U.S. labor market since the turn of the century.

Unemployment was unchanged at 4.1%, the government said Friday, but that’s still nearly a 17-year low. 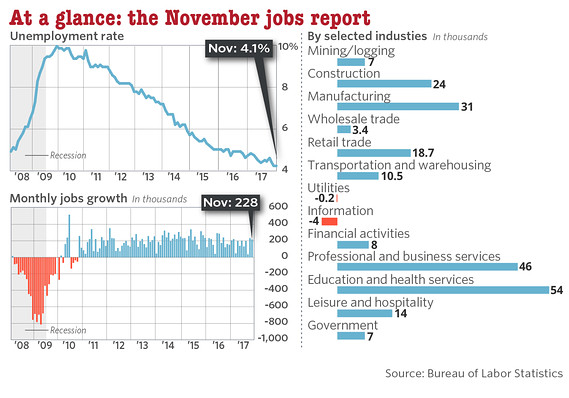 What happened: The number of new jobs created in the U.S. economy topped 200,000 for the second straight month, partly reflecting a rebound after a pair of major hurricanes depressed hiring in September.

Big picture: The latest gain in employment pretty much assures the Federal Reserve will raise interest rates in December as widely expected. The central bank worries that inflation might start to stir if the economy gets too hot.

Record job openings and uber-low unemployment underscore just how strong the U.S. labor market is. New college grads, moms looking to go back to work or even recently retired baby boomers who want to earn extra cash should find plenty of opportunities.

With sales growing, many companies are still eager to hire, but they are running out of potential applicants. Some are relying more on automation or increasing training to boost production.

What companies aren’t doing, at least not yet, is offering far more generous pay to the vast majority of workers. The increase in pay is slower than usual and only running slight ahead of inflation.”

“For highly skilled jobs, raising wages doesn’t really create more qualified applicants. And firms are not willing to pay for skills that people don’t have,” said Kate Warne, a investment strategist at Edward Jones. She thinks wage growth will remain soft for a while.

What they are saying?: “The report all around is pretty hard to argue with,” said Dan North, chief economist at Euler Hermes North America. “But there is one important thing that’s missing: wage growth.”

Post Views: 1,326
Type to search or hit ESC to close
See all results