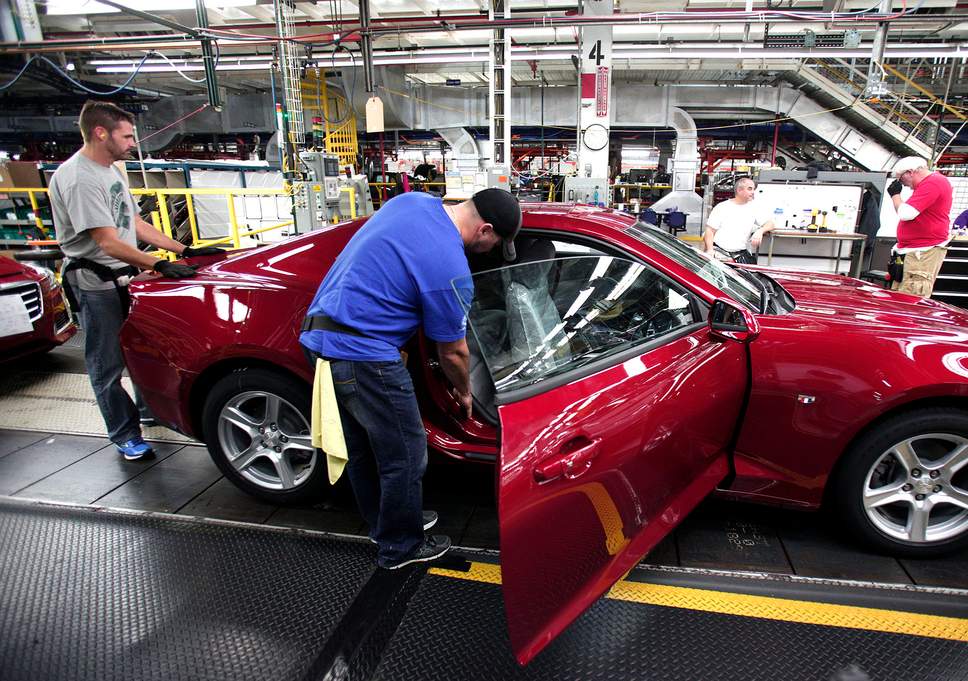 The April jobs report shows that nonfarm payroll employment rose 263,000 versus 196,000 new hires in March, according to the Bureau of Labor Statistics. April’s rate of unemployment declined to 3.6% versus March’s 3.8%.

April’s 3.6% rate of unemployment was the lowest since December 1969. In April, the number of long-term unemployed (those jobless for 27 weeks or more) was 1.2 million versus 1.3 million in March, the BLS reported. 21.1% of the unemployed in April were long-term unemployed, matching March’s rate. There is room for the labor market to improve.

The unemployment rate fell for the ‘wrong’ reasons — more people leaving the labor force as opposed to getting a job, the overall labor force participation rate has dropped 0.2 percentage points for two months running, and now sits where it was exactly a year ago at 62.8%.

The Federal Reserve’s Federal Open Market Committee met Wednesday and decided to continue its interest-rate policy, despite President Trump urging cuts. To boost “maximum employment and price stability … the target range for the federal funds rate at 2-1/4 to 2-1/2 %” will remain unchanged, according to a Fed statement.

Mark Zandi is chief economist for Moody’s Analytics. “The job market is holding firm, as businesses work hard to fill open positions. April’s job gains overstate the economy’s strength, but they make the case that expansion continues on.”

Post Views: 2,443
Type to search or hit ESC to close
See all results