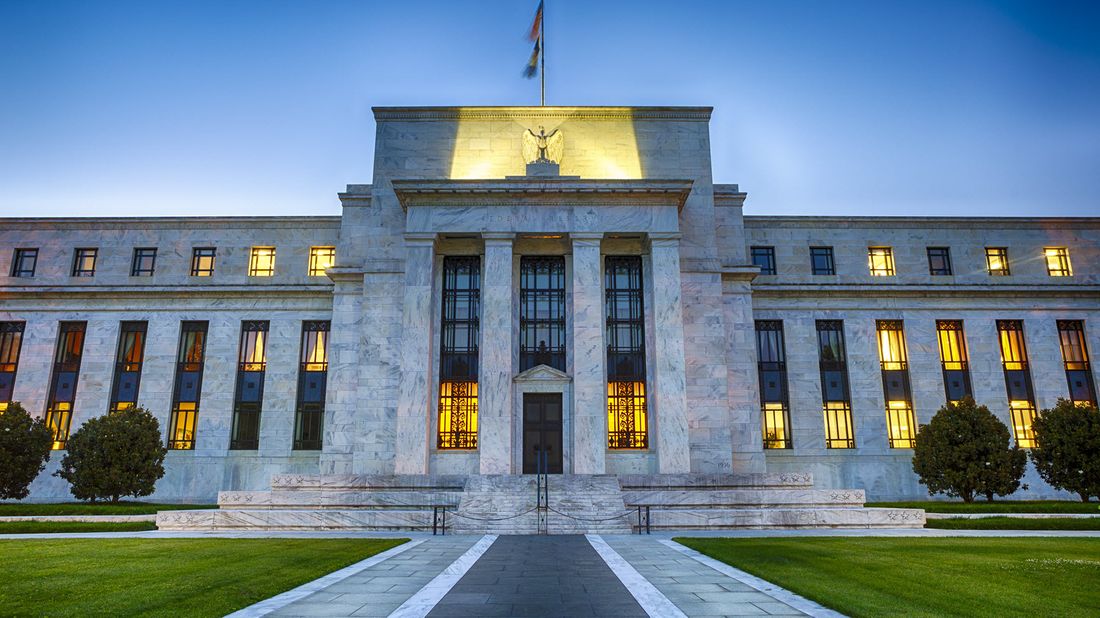 What could the Fed’s new policy mean for investors?

Last week brought some major headlines with a new inflation target policy from the Federal Reserve, news of a leadership change in Japan, a decline in US consumer sentiment, and spikes in COVID-19 cases. What are the implications of these events for investors?

Fed Chair Jay Powell announced a new inflation target policy that allows for inflation to rise “moderately” over its 2% target for “a period of time.” In other words, the Fed is allowing for an “overshooting” of its inflation target.  What’s important to note is that this new policy carries with it an asymmetric employment goal: The Fed will become more accommodative if employment is running lower than real-time estimates of the “maximum level of employment” but will not tighten if that “maximum level of employment” is exceeded — so long as there are no alarming signs that inflation is on the rise. As Powell made clear in his Jackson Hole speech, “It is hard to overstate the benefits of sustaining a strong labor market …”1

This has striking implications for the economic concept known as the Phillips curve — which states that higher inflation is associated with lower unemployment, and vice versa. For a long time now, many have been asking whether the Phillips curve is dead. Last week, the Fed answered affirmatively — at least it believes that’s what recent history has proven. In his speech, Powell said “… the historically strong labor market did not trigger a significant rise in inflation,”1 hence its new policy. Based on recent experience, the Fed clearly does not believe there is a strong correlation between unemployment and inflation.

I think of this as Powell doing a “reverse Volcker.” Former Fed Chair Paul Volcker, who served in that post from 1979 to 1987, declared inflation to be the enemy and took shocking and dramatic moves to control inflation by raising rates significantly. (I know — I remember my parents’ mortgage rate back in 1982.) Now, Powell has declared that persistently low inflation is the enemy, and he is willing to allow for greater tolerance of inflation by the Fed. This increases the likelihood of higher inflation, but far from ensures it.

There are two key takeaways from this speech, in my view. First, the fed funds rate seems likely to remain zero for years to come. This may be positive for risk assets. Second, investors are likely to become more concerned about inflation. I expect inflation-hedging asset classes to grow in popularity, including gold, Treasury Inflation-Protected Securities (TIPS), and perhaps some other commodities. But in my view, the real winner is likely to be equities, especially more cyclical equities, which I expect to benefit from lower rates, so long as inflation doesn’t rise too much.

Last week, Japan’s Prime Minister Shinzo Abe announced that he would be resigning from his position due to health reasons. This should not come as a complete surprise, as Abe resigned from his first term as prime minister in 2007 for those same health reasons. However, I believe his departure raises legitimate concerns about the future given that his time in office has been positive for Japan — he is the longest-serving prime minister in Japan’s history, and has been a source of continuity after many years in which the prime minister’s office was a revolving door.

Given that whomever replaces Abe must stand for reelection next year, one consideration in the selection of his replacement has to be electability. It appears there are three main candidates to fill out the rest of Abe’s term: Yoshihide Suga, the chief cabinet secretary; Fumio Kishida, the chairman of the LDP Police Research Council; and Shigeru Ishiba, the former minister for regional revitalization.2

All three would likely continue with the major policy goals of the Abe era (the “three arrows”), although Ishiba may focus more on remedying income inequality. While their policies may remain the same, the question becomes whether Abe’s successor can be as successful staying in office as Abe. However, in terms of impact to investors, we don’t expect any material impact in the near term.

While the University of Michigan’s consumer sentiment reading for August improved slightly, the Conference Board’s consumer sentiment measure dropped to the lowest level seen in the pandemic. This suggests real concerns about the future of the economy. A more pessimistic sentiment syncs with US consumer spending, which moderated in July after rising in June, suggesting that the consumer is under a bit more pressure. I am not surprised given that the virus was spreading in July in the US and additional unemployment benefits were running out.

In my view, this should not have an impact on investors. The Fed has made it clear that it will be very accommodative for some time to come, which should be supportive of risk assets and maintain the decoupling of the stock market from the economy, at least for now.

We are seeing some spikes around the world, including in Spain, France, and South Korea. However, it appears public health officials are addressing the situation, especially in South Korea.  The curve has flattened in the US, although the states where infections are rising — such as Iowa and Alabama — appear to be at least partially related to college openings. We will want to follow back-to-school season closely as more colleges, high schools, and grammar schools re-open.  I am hopeful that COVID-19 will be for the most part held in abeyance for the next month or two until flu season begins to kick in, but we will be monitoring infection rates closely given the correlation between infections and consumer confidence.

In terms of the impact on investors, I believe there is unlikely to be an impact on stocks. We have seen stocks rally despite rising inflations as monetary policy has been a much stronger driver of markets.

What to look for going forward

This week will be a relatively quiet one. A few notable data releases will be eurozone retail sales and the August US jobs report. Retail sales in the eurozone should show continued improvement, although a rise in infections in some European countries may dampen progress. With regard to US jobs, it’s important to keep in mind that the Fed’s new inflation target policy may impact how the market receives this news. Normally, a good jobs report would spark concern that the Fed might tighten in order to proactively combat inflation and economic overheating. That concern has gone by the wayside, at least for now, with the Fed’s new policy.