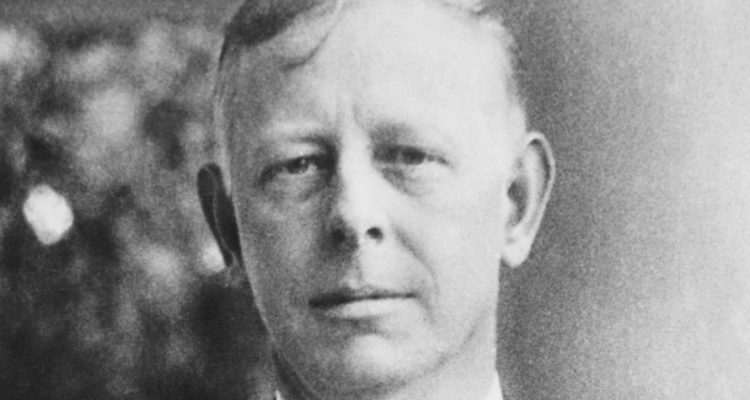 4 Legendary Traders Every Trader Should Know

To be the best, you have to learn from the best.

Trading is a life-long game of learning. No matter whether you are brand new or an experienced trader, you need to be constantly growing and improving.

Whenever you get complacent, remember there is always another trader working harder than you ready to take your money. This is a zero-sum game.

Jesse Livermore was an American trader famous for both massive gains AND losses in the market. His greatest claim to fame is his shorted of the 1929 market crash before the great recession. building his fortune to a reported $100 million. Author of one of the greatest trading books of all time, Reminisces of a Stock Operator, his lessons are timeless. He is one of the first pioneers of technical analysis, which what we base our style of trading on here at Bulls on Wall Street.

One of the biggest takeaways of his career: Trading has swings. There are weeks where you will be unstoppable. There will be weeks where you want to quit. He gives you a realistic take on what life as a trader is like. He makes this list for having one of the greatest short plays of all time. If you are unfamiliar with short-selling, it’s simply a way of profiting on the decline of an asset.

Some of his most famous rules:

Paul Tudor Jones is the founder of the famous Tudor Investment Corporation, one of the world’s largest hedge funds. Many of you may recognize him as one of the famous market wizards, he gained notoriety after making a massive fortune from shorting stocks during the legendary 1987 market crash, also known as Black Monday. One of the biggest crashes in the stock market history.

Some of his key trading tips:

John Paulson is another founder of a famous hedge-fund Paulson & Co. He rose to fame in the financial world after making billions of dollars in 2007 by using credit default swaps to short-sell the US subprime mortgage lending market. One of the greatest short-sells in history.

You’ll notice a lot of these traders made their fortunes from market pullbacks. Most got wiped out during these periods, but the best make life-changing money. Patience, preparation, resilience, and robotic decision-makers allow Paulson and other traders to capitalize during these periods of crisis.

Richard Dennis is an incredibly successful Chicago-based commodities trader. He reportedly acquired a $200 million fortune over ten years from his trading. He had turned his initial stake of $5000 into over $10 million, which lead him to the creation of the mythical Turtle Trading experiment.

The Turtle Traders show the power of having a trading system with an edge. The experiment was set up by Dennis to finally settle this debate. Dennis would find a group of people to teach his rules to, and then have them trade with real money. Dennis believed so strongly in his ideas that he would actually give the traders his own money to trade. The training would last for two weeks and could be repeated over and over.

According to former turtle Russell Sands, as a group, “the two classes of turtles Dennis personally trained earned more than $175 million in only five years. Dennis had proved beyond a doubt that beginners can learn to trade successfully. Sands contends that the system still works well and said that if you started with $10,000 at the beginning of 2007 and followed the original turtle rules, you would have ended the year with $25,000.”