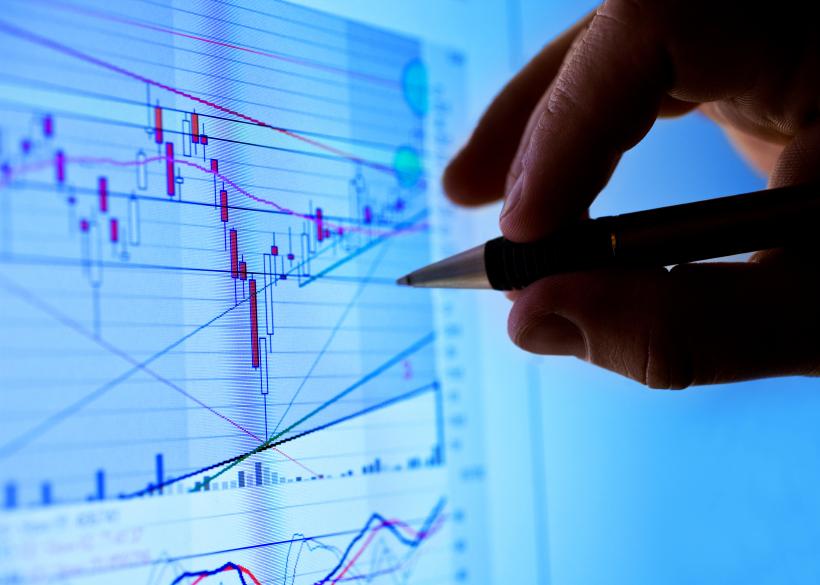 Each of the following principles can be quantified mathematically and most (if not all) mechanical trading systems are based on at least one principle.

Principle 1: A Trend is More Likely to Continue its Direction than to Reverse

With price established in a clearly defined trend of higher highs and higher lows, certain key strategies and probabilities begin to take shape. Once a trend is established, it takes considerable force and capitalization to turn the tide.

An absence of chart patterns or swings implies trend continuation until both a higher high and a higher low (opposite for uptrend changes) form and price takes out the most recent higher high.

Trends continue in ‘push/pull’ fashion until some external force exerts convincing pressure on the system, be it in the form of sharply increased volume or volatility. This typically occurs when we experience extreme ‘continuity of thought’ and euphoria of the mass public (that price will continue upwards forever).

However, price action – because of extreme emotions – tends to carry further than most traders anticipate, and anticipating reversals still can be financially dangerous.

In fact, some price action becomes so parabolic in the end stage that up to 70% of the gains come in the final 20% of the move. Markets also rarely change trends overnight; rather, a sideways trend or consolidation is more likely to occur before rolling over into a new downtrend.

It is often easier to predict volatility changes than price, as price-directional prediction (breakout) following a low-volatility environment is almost impossible. Though low volatility environments are difficult to predict, they provide some of the best risk/reward trades possible, one of the set ups that offers this type of opportunity is the 2x inside day set up.

Various strategies can be developed that take advantages of these principles. In fact, normally the best trades base their origin in at least one of these market principles: breakout strategies, retracement strategies, trend trading, momentum trading, swing trading, etc. across all timeframes.

The next time you make a trade, ponder which rule your trade is based on, and if it violates one of these principles, take time to rethink your trade.

Post Views: 1,373
Type to search or hit ESC to close
See all results