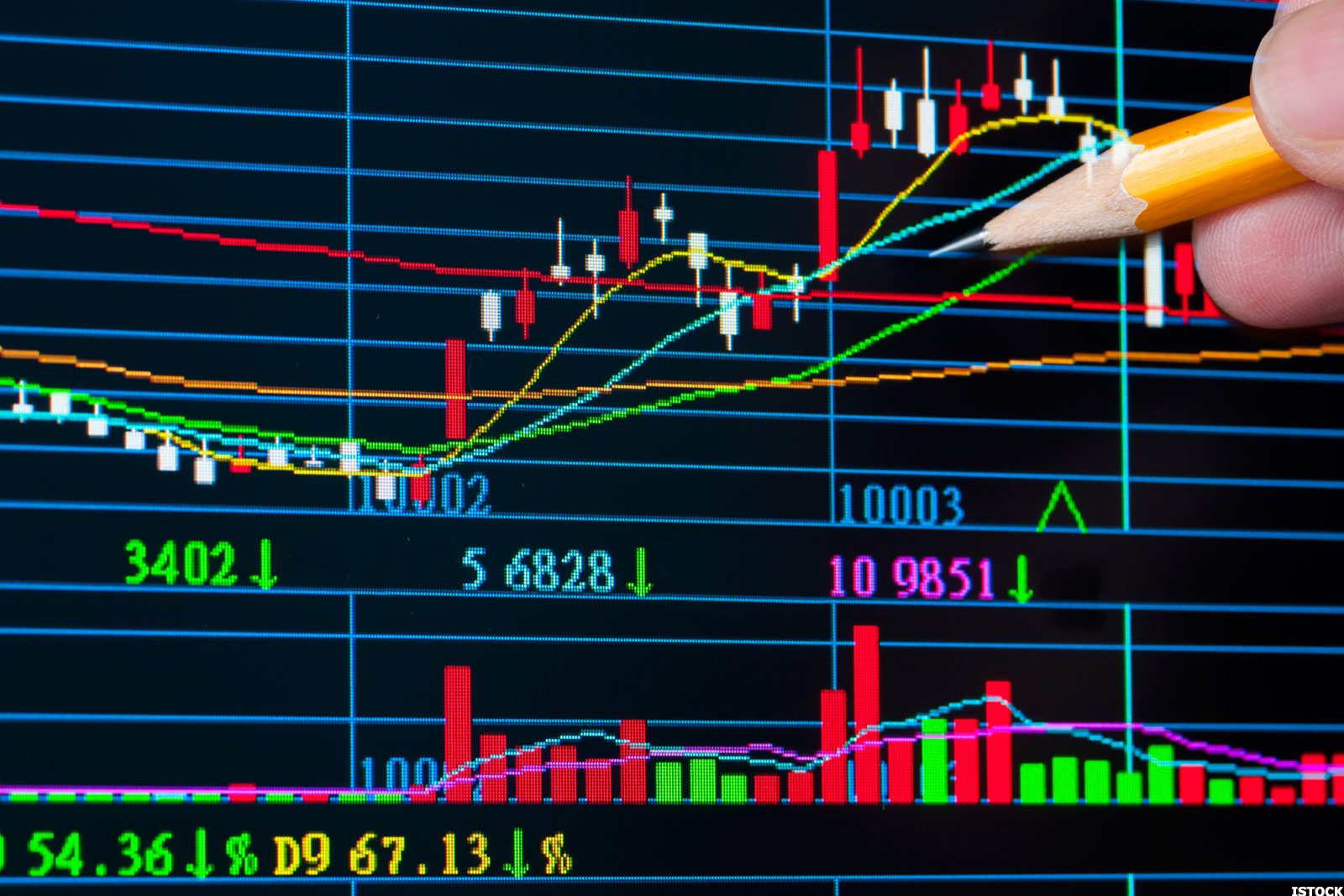 [Free Chart of the Week] Take Me To Your Leader

From the desk of Tom Bruni @BruniCharting

Despite the higher highs and higher lows in the major indices, all-time highs in riskier assets such as micro and small-cap stocks, and fresh breakouts in leading sectors like Technology and Consumer Discretionary, there continues to be a subset of market participants who fight this rally.

I’m a weight of the evidence guy, so I’m happy to change my mind when the data suggests it’s time to, but it hasn’t and that’s why we’ve written primarily about long setups in the strongest areas of the market like Technology, (Premium Biotech), Consumer Discretionary, Retail, Restaurants, (Premium) Energy, (Premium) Homebuilders, etc. over the last few months.

With that said, today I want to share one chart with you that keeps me bullish on equities despite all the short-term noise.

Below is a relative performance chart of the major index and sector ETFs since July 11, 2016. Despite what the media and market bears say, if you define the beginning of a bull market as the first new high following a bear market, then the current bull market began on July 11, 2016 when the S&P 500 made a new all-time high after a year and a half with two 10%+ declines and many stocks correcting much more than that under the surface.

What I take away from this chart is that the largest sectors of the market, Technology and Financials, are leading, followed closely by riskier micro and small-caps. The sectors that are under-performing are defensive like Consumer Staples, Utilities, and Telecom. This is the type of performance one would expect at the beginning of a bull market, not the end of one.

With that said, I ask a simple question to those with a bearish outlook toward the market. If we are going to see significant downside in the US equity market, what group is going to lead to the downside?

(By All Star Charts)

Post Views: 1,568
Type to search or hit ESC to close
See all results