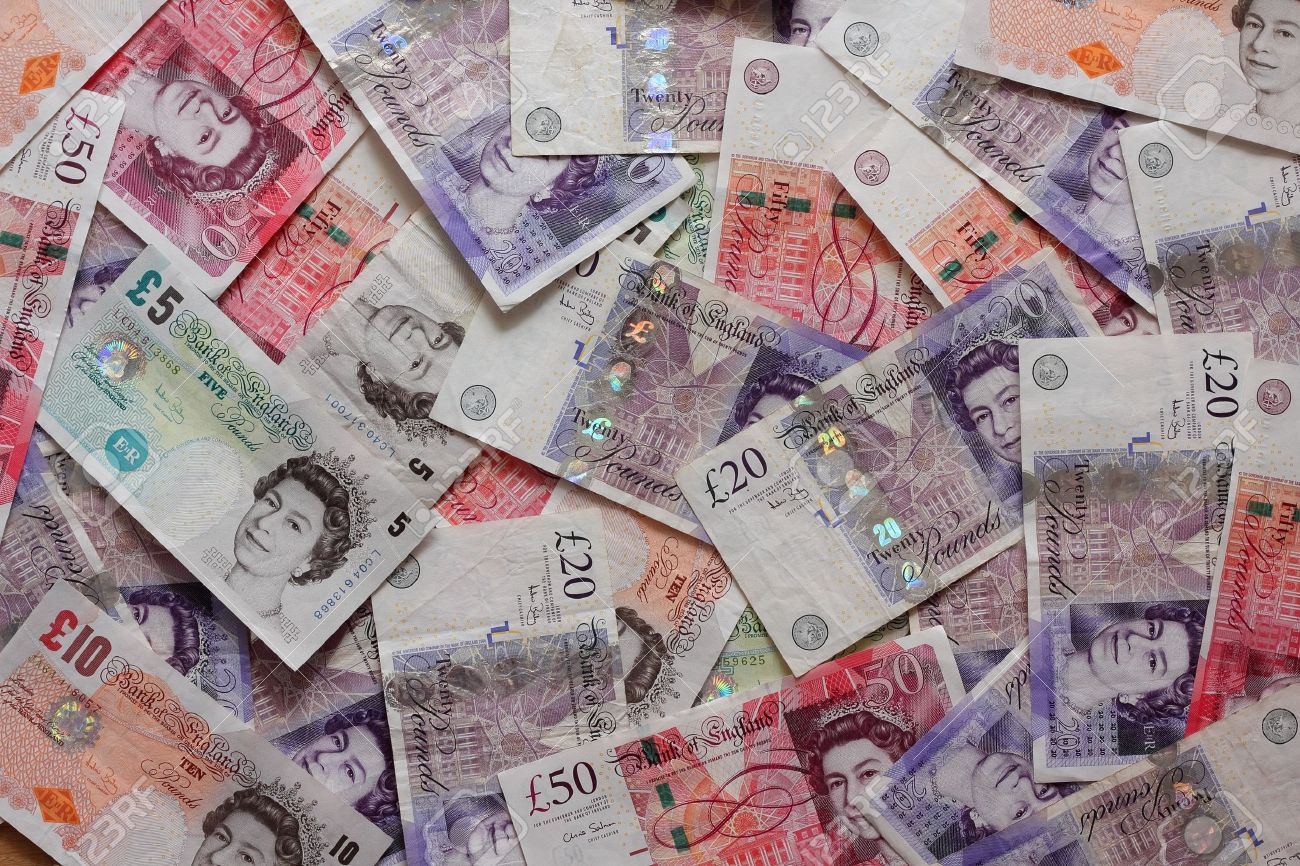 The pound’s rally, spurred by hopes of a soft Brexit, may be vulnerable this week to heightened sensitivity to comments from European Union leaders on the prospects of such a deal.

Sterling rose to its highest level since just after Britain’s EU referendum on Friday after signs emerged that some countries want a Brexit deal that keeps the U.K. as close to the bloc as possible. That leaves the pound open to the risk of coming under pressure if Germany pours cold water on the idea, while renewed bids for the dollar following data showing an acceleration in U.S. inflation may also leave sterling exposed, according to analysts. The pound rose more than 1 percent on Friday following a report that Spanish and Dutch finance ministers have agreed to push for a soft Brexit. Some analysts urged caution and suggested the rally may be partly driven by weakness in the greenback, rather than a fundamental reappraisal of the Brexit talks.

“To derail this positive political momentum in the near term, one negative scenario is Germany pouring cold water on the idea of a bespoke Brexit,” said Nick Verdi, head of Group-of-10 currency strategy at Standard Chartered Plc. A push back from Germany could send the pound back down below $1.35, he said.

U.K. economic data could also have an impact on the pound’s performance this week. Inflation is seen cooling slightly in the figures due on Tuesday, while retail sales numbers are scheduled on Friday. Even the outlook for the U.S. economy could weigh, according to Stuart Bennett, head of Group-of-10 currency strategy at Banco Santander SA.

“The theme should be whether this dollar negativity holds, or if the market concludes they are too short a currency that has a central bank likely to hike in March,” Bennett said. “That could impact cable.”