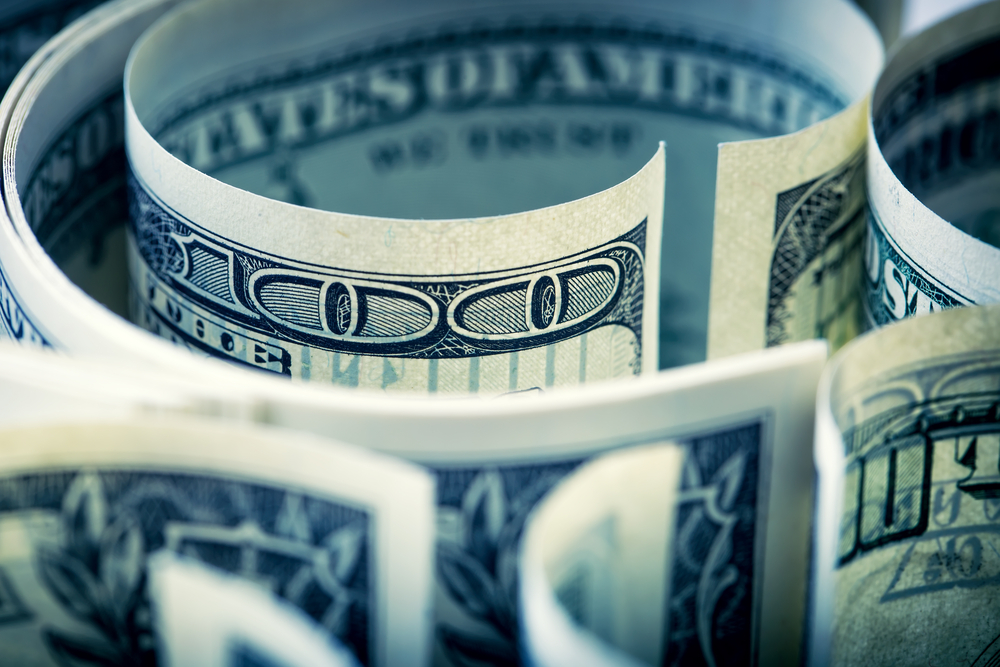 US Dollar Roars to 2018 High: Implications for Investors

The US dollar (UUP) extended its gains against major currencies on May 15 after rising the previous day. The US dollar index saw its best day in seven weeks. It soared to its highest level for 2018 on May 15. 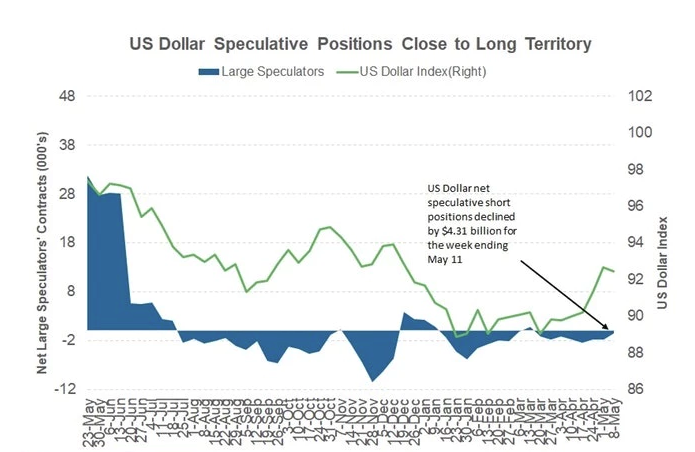 The US dollar has risen for three straight weeks. Its rally was interrupted by a weaker-than-expected inflation report published last week. It has again gained strength on renewed expectations of more tightening from the Federal Reserve, given favorable economic data, including retail sales. The Fed remains the only central bank expected to tighten policies in the near term.

The recently rejuvenated dollar-bond market correlation could continue to support the dollar against major developed, developing, and emerging market currencies. The rising US Treasury yields on May 15 sent the greenback higher. Yields and the dollar tend to move together.

According to the Commodity Futures Trading Commission’s May 11 Commitment of Traders report, large speculators and traders trimmed their short positions on the US dollar index last week, from 1,734 contracts to 549 contracts. According to Reuters, net US dollar (USDU) short positions fell from $15.2 billion to $10.8 billion.

Dollar-denominated assets such as gold and oil become cheaper when the value of the US dollar falls, and vice versa. The rising trajectory for the US dollar doesn’t bode well for gold prices (GLD). They could also negatively affect miners.

Post Views: 1,949
Type to search or hit ESC to close
See all results