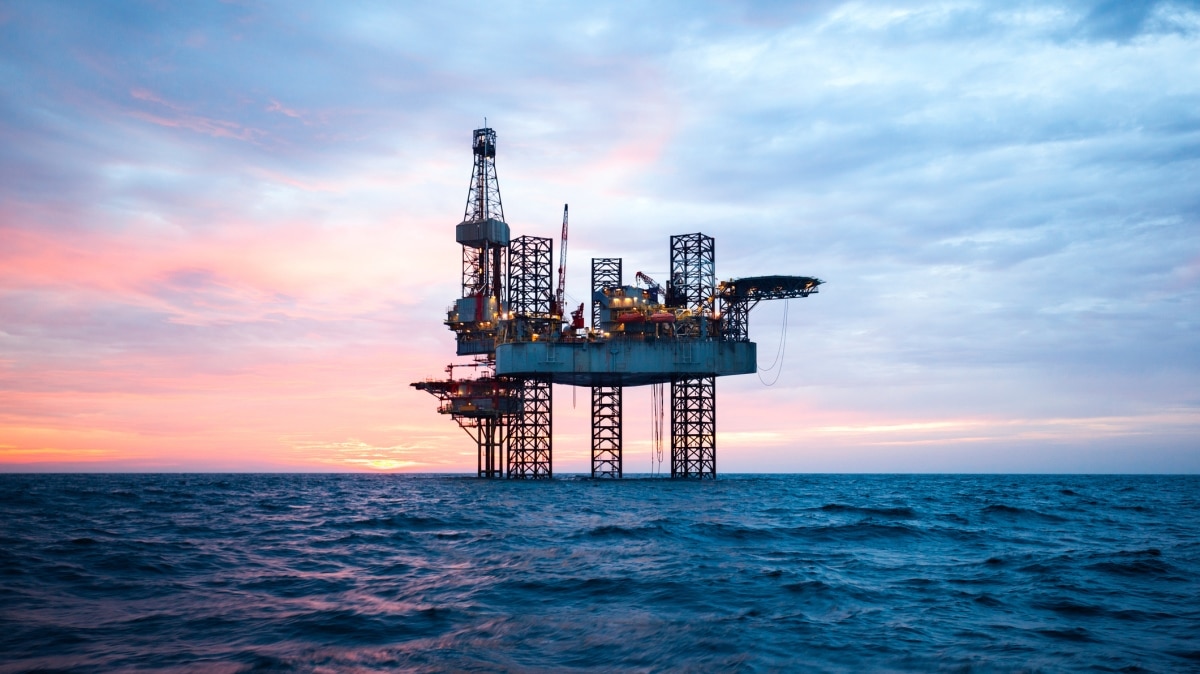 Rampant expectations for a global oil supply glut sent the U.S. benchmark to its lowest finish of the year. 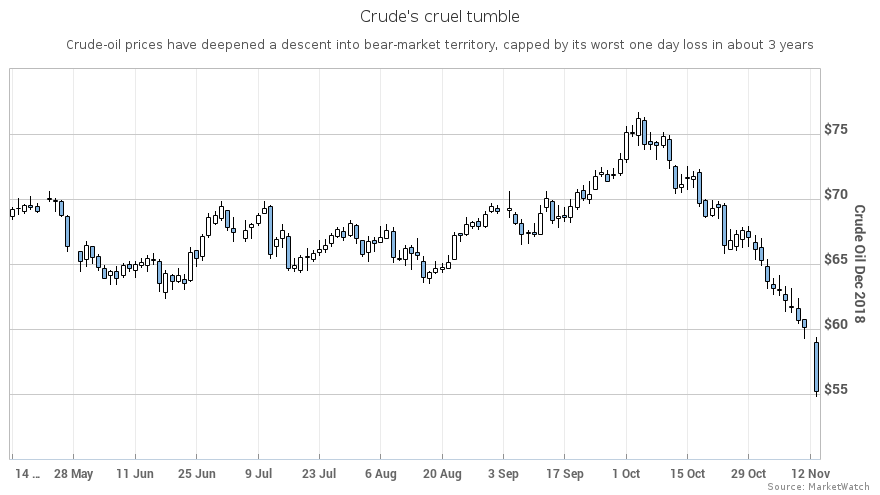 December West Texas Intermediate crude CLZ8, +0.56% dropped $4.24, or 7.1%, to settle at $55.69 a barrel on the New York Mercantile Exchange on Tuesday, marking a historic 12th straight decline, deepening a descent into a bear market, defined as a drop of at least 20% from a recent peak.

Here are some of the key reasons that oil prices have staged a gut-wrenching drop, after posting a 52-week high back on Oct. 3:

Post Views: 2,112
Type to search or hit ESC to close
See all results