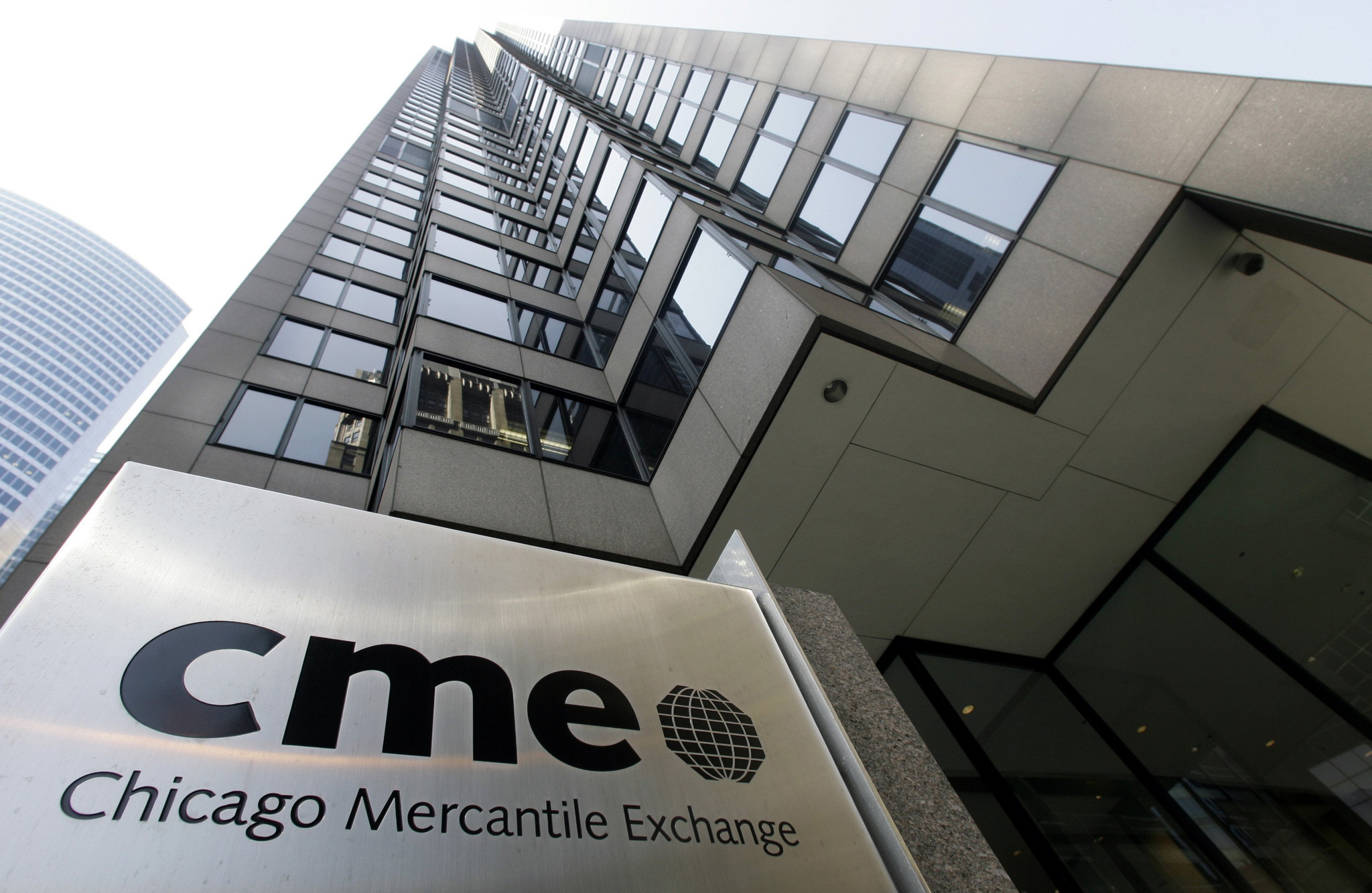 Leading U.S. exchanges have raced to offer derivatives contracts for bitcoin, which has surged more than 1,600 percent this year on growing investor interest.

CME had made its announcement on Dec. 1 for bitcoin futures. But two days later Cboe Global Markets said it was launching its own futures contract on Dec. 10, a week before CME. Nasdaq and Cantor Fitzgerald are also planning their own bitcoin derivatives contracts.

About 20 firms participated, including Interactive Brokers and Wedbush Futures. TD Ameritrade announced late Friday afternoon it would allow certain clients to begin trading the Cboe bitcoin futures,but not the CME futures, on Monday.

Many see the launch of bitcoin futures as a step towards establishing the digital currency as a legitimate asset class. The derivatives allow institutional investors to buy into the cryptocurrency trend and could pave the way for a bitcoin exchange-traded fund.

In less than ten years, bitcoin has quickly evolved from being a fringe asset and the focus of tech nerds to a globally traded asset. More than 170 “cryptofunds” have launched to invest in cryptocurrencies and startups focused on the blockchain technology behind the digital currencies, according to financial research firm Autonomous Next.

Post Views: 1,920
Type to search or hit ESC to close
See all results