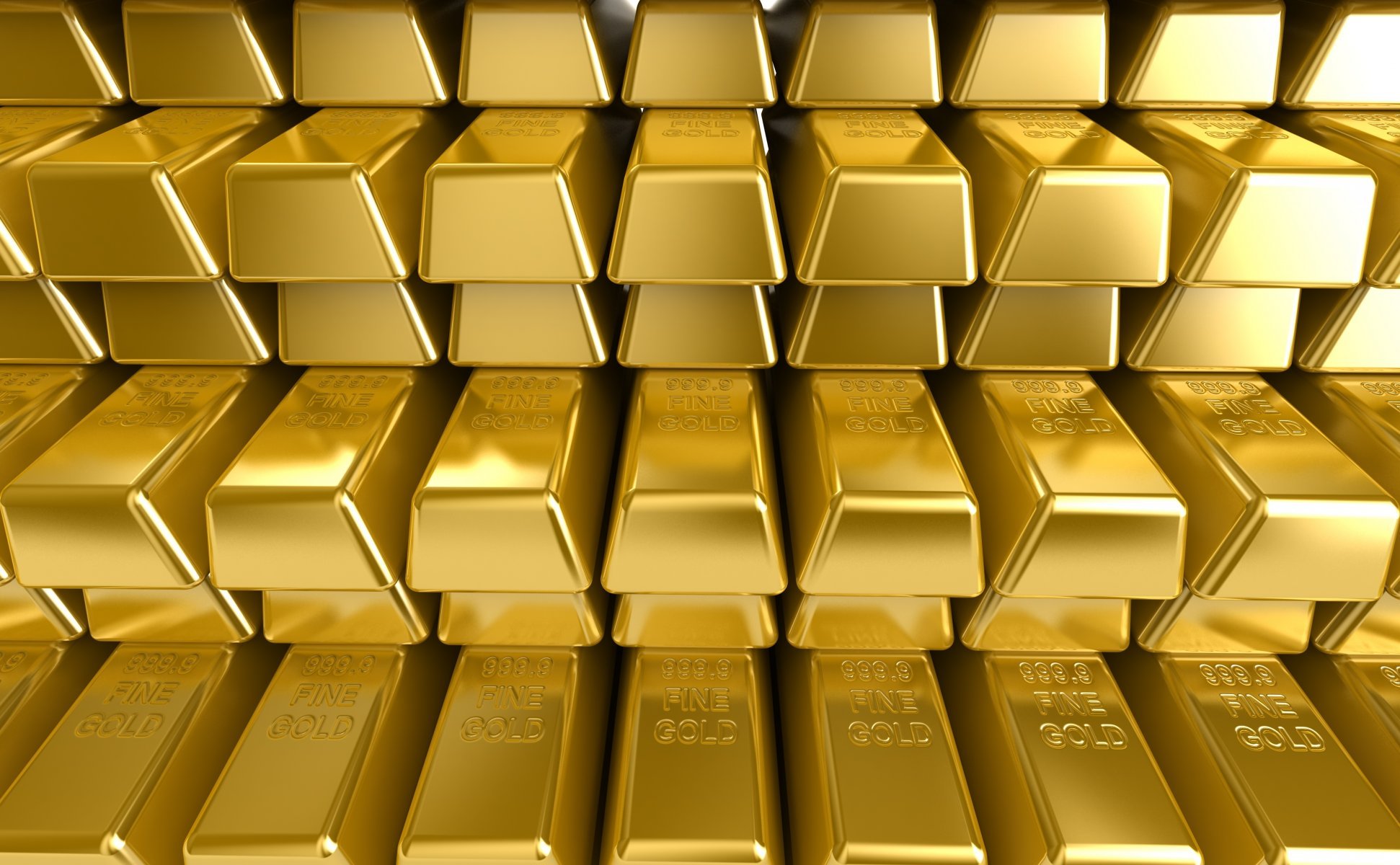 Gold extended its rally to a three-month high on Friday, leaping toward its biggest one-year rise in seven years as a wilting U.S. dollar, political tensions and receding concerns over the impact of U.S. interest rate hikes fed into its rally.

Gold’s gains coincide with the greenback, in which gold is priced, sliding toward its worst year since 2003, damaged by tensions over North Korea, the Russian scandal surrounding U.S. President Donald Trump’s election campaign, and persistently low U.S. inflation.

The dollar index .DXY touched three-month lows on Friday, lifting bullion to its highest level since late September at $1,307.60 an ounce before paring gains.

Spot gold prices XAU= were up 0.67 percent at $1,303.37 per ounce by 2:05 p.m. EST (1905 GMT), poised to finish 2017 up 13 percent. Benchmark U.S. gold futures GCv1 settled up $12.1, or 0.93 percent, at $1,309.30 per ounce, finishing the year 12 percent higher. Going back to the last Fed meeting with its slightly more dovish tone, commodities markets have gotten a bit of a green light. This recent bout of weakness in the dollar certainly is fostering a commodities rally and we’ve seen a light downturn in equities as well.

The metal will be vulnerable next year to a rebound in the currency, as well as any gains in yields, ABN Amro analyst Georgette Boele said. The opportunity cost of holding non-interest bearing bullion increases when yields rise elsewhere.

Gold’s chart signals look positive after it broke above its 100-day moving average this week at $1,295 an ounce, ScotiaMocatta’s technical team said in a note, pointing to a target of October’s high at $1,306.

Among precious metals, palladium posted the strongest rise this year, climbing 57 percent as concerns grew over availability after years of deficit.

Palladium XPD= eased 0.31 percent to $1,062.05 an ounce, having hit its highest level since February 2001 at $1,072 in the previous session. It has held in a historically unusual premium to platinum this quarter.

Post Views: 2,667
Type to search or hit ESC to close
See all results