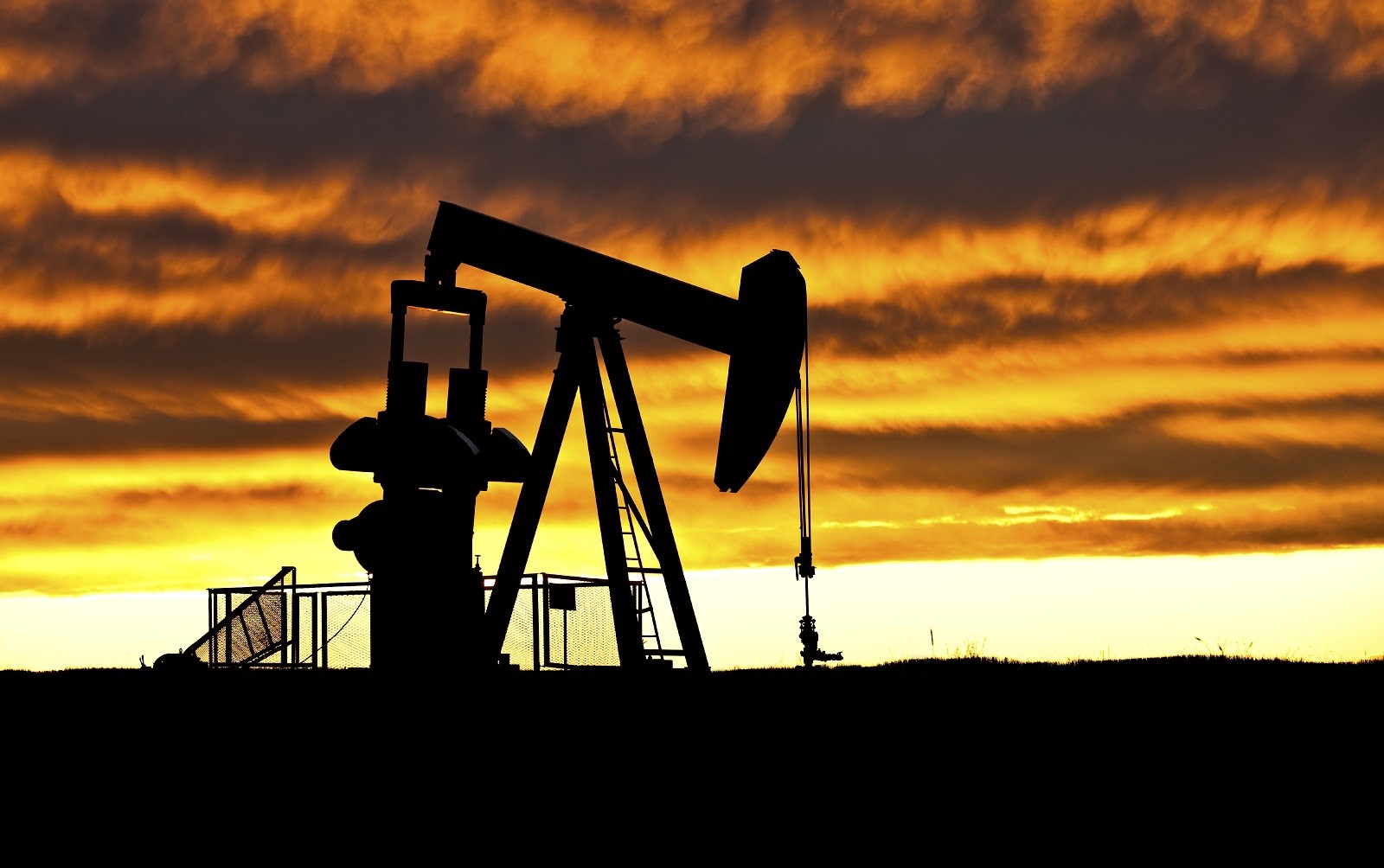 Oil prices hovered around a 2½-year high Tuesday, with Brent, the international crude benchmark, supported by the pipeline outages in the North Sea and Libya.


A Reuters report indicated that some 90,000 barrels of crude oil was lost following an explosion at a pipeline feeding the As Sidra port. The news partly helped to give futures an additional fillip in late-morning trade.

The National Oil Corp., Libya’s national oil company, was still evaluating damaged from a reported blasts on the pipeline, according to Reuters.

Meanwhile, investors and traders were monitoring the outage of the Forties Pipeline System in the North Sea where a hairline crack stopped the flow of 450,000 barrels a day of crude earlier this month.

Oil prices are set to end the year near their highest level since July 2015, boosted by the supply disruptions, along with efforts by the Organization of the Petroleum Exporting Countries and other major producers including Russia to curb production. Strong growth in U.S. shale output is helping limit gains, however.

OPEC agreed in November to extend production cuts throughout 2018 as it targets reducing global stocks to their five-year average. But meanwhile U.S. oil production hit a record high of 9.789 million barrels a day in the week ended Dec. 15, according to data published by the Energy Information Administration.

In other energy products, January heating oil HOF8, rose 2.8% to $2.026 a gallon, while January gasoline RBF8, rose 1.8% after trading lower, to $1.796 a gallon. Heating oil saw a 3.5% weekly rise last week, its strongest since the week ending Sept. 1, while gasoline posted a weekly advance of 6.5%, the strongest since late July.

Post Views: 1,676
Type to search or hit ESC to close
See all results