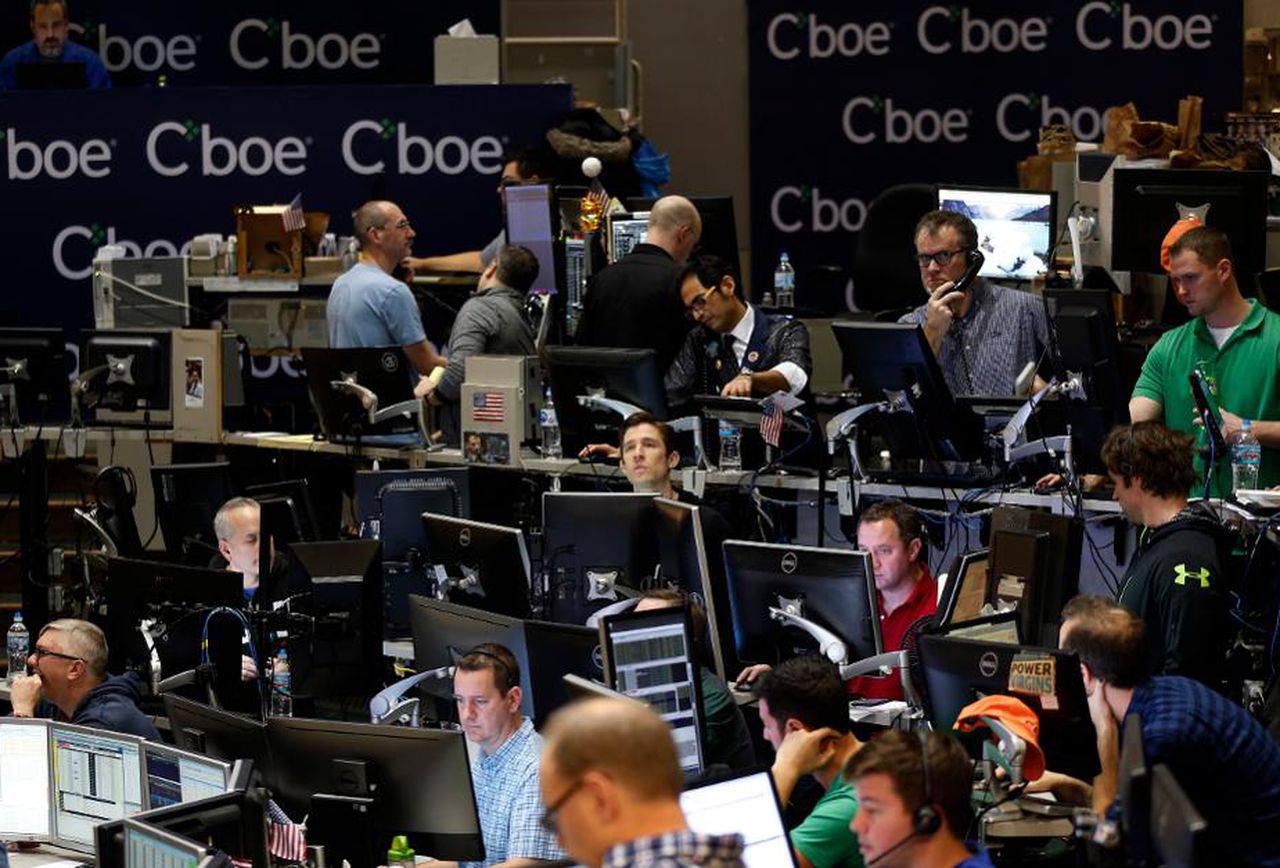 The U.S. Securities and Exchange Commission will let the company begin Cboe Market Close, which the company says is a lower-cost way to carry out certain closing trades that may otherwise be completed at markets owned by NYSE Group and Nasdaq Inc.

NYSE and Nasdaq had argued against approval, saying Cboe’s offering could tarnish the critical role played by auctions that set closing levels for thousands of U.S. stocks. NYSE and Nasdaq both stand to lose volume from any mechanism threatening their closing auctions. Cboe countered that their concerns were overblown, since some brokers already provide a similar function for customers. The SEC came down in favor of Cboe, according to a filing Wednesday.

“The fact that a national securities exchange proposes to offer functionality that is similar to a service offered by a broker-dealer does not, in and of itself, render such functionality an inappropriate burden on competition,” the SEC said in its approval.

While U.S. stocks trade on a dozen exchanges throughout the day, as the clock ticks down to 4 p.m. in New York, transactions shift to their listing exchanges. That’s NYSE or Nasdaq for the vast majority of securities.

Cboe will provide an alternative for market-on-close orders, which execute as soon as a closing price is published at the end of the day. Any orders that Cboe can’t match will be sent to their primary exchange.

This type of order “does not fundamentally affect the determination of the closing price,” the SEC said in its approval.

“Cboe Market Close was created in response to widespread industry frustration with existing closing auctions,” Bryan Harkins, head of U.S. equities and global foreign exchange, said in an emailed statement. “We look forward to bringing more competition to the market as a result.”

Post Views: 3,125
Type to search or hit ESC to close
See all results