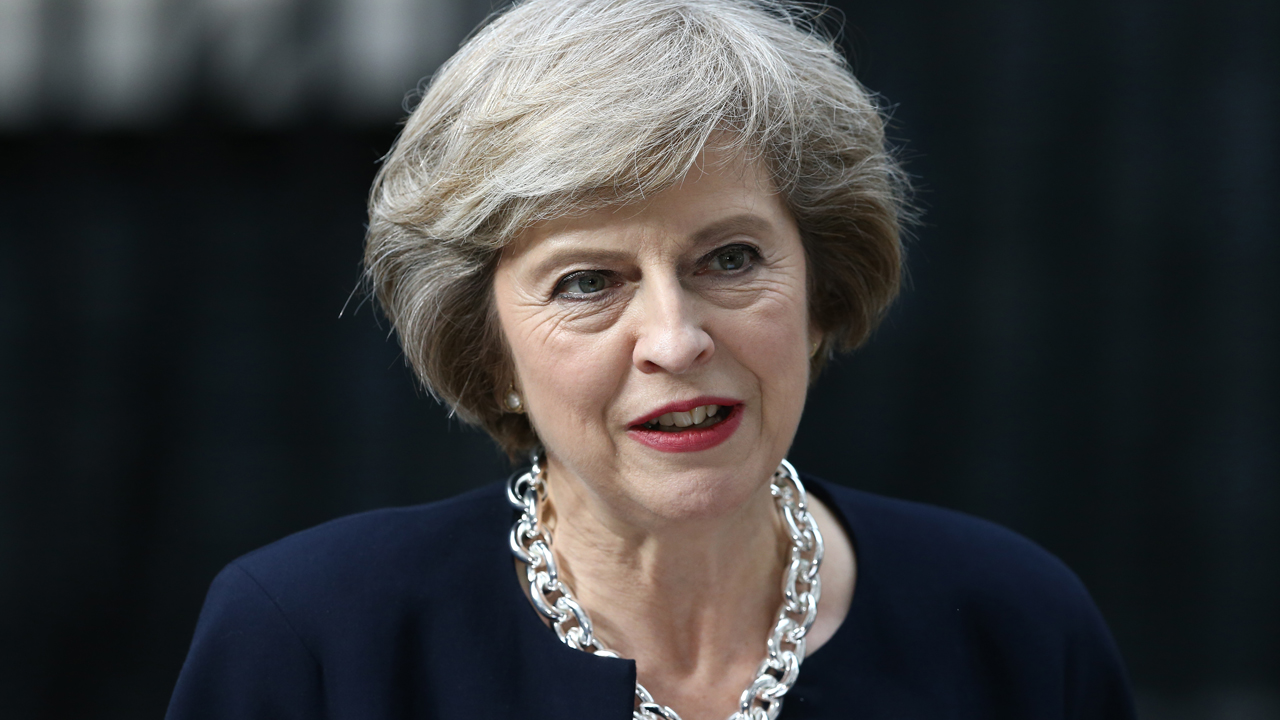 Ever since the U.S. government dangled $160 million last December to combat Russian propaganda and disinformation, obscure academics and eager think tanks have been lining up for a shot at the loot, an unseemly rush to profit that is spreading the Russia-gate hysteria beyond the United States to Europe…

Now, it seems that every development, which is unwelcomed by the Establishment – from Brexit to the Catalonia independence referendum – gets blamed on Russia! Russia! Russia!

The methodology of these “studies” is to find some Twitter accounts or Facebook pages somehow “linked” to Russia (although it’s never exactly clear how that is determined) and complain about the “Russian-linked” comments on political developments in the West. The assumption is that the gullible people of the United States, United Kingdom and Catalonia were either waiting for some secret Kremlin guidance to decide how to vote or were easily duped.

Oddly, however, most of this alleged “interference” seems to have come after the event in question. For instance, more than half (56 percent) of the famous $100,000 in Facebook ads in 2015-2017 supposedly to help elect Donald Trump came after last year’s U.S. election (and the total sum compares to Facebook’s annual revenue of $27 billion).

Similarly, a new British study at the University of Edinburgh blaming the Brexit vote on Russia discovered that more than 70 percent of the Brexit-related tweets from allegedly Russian-linked sites came after the referendum on whether the U.K. should leave the European Union. But, hey, don’t let facts and logic get in the way of a useful narrative to suggest that anyone who voted for Trump or favored Brexit or wants independence for Catalonia is Moscow’s “useful idiot”!

This week, British Prime Minister Theresa May accused Russia of seeking to “undermine free societies” and to “sow discord in the West.”

Post Views: 892
Type to search or hit ESC to close
See all results