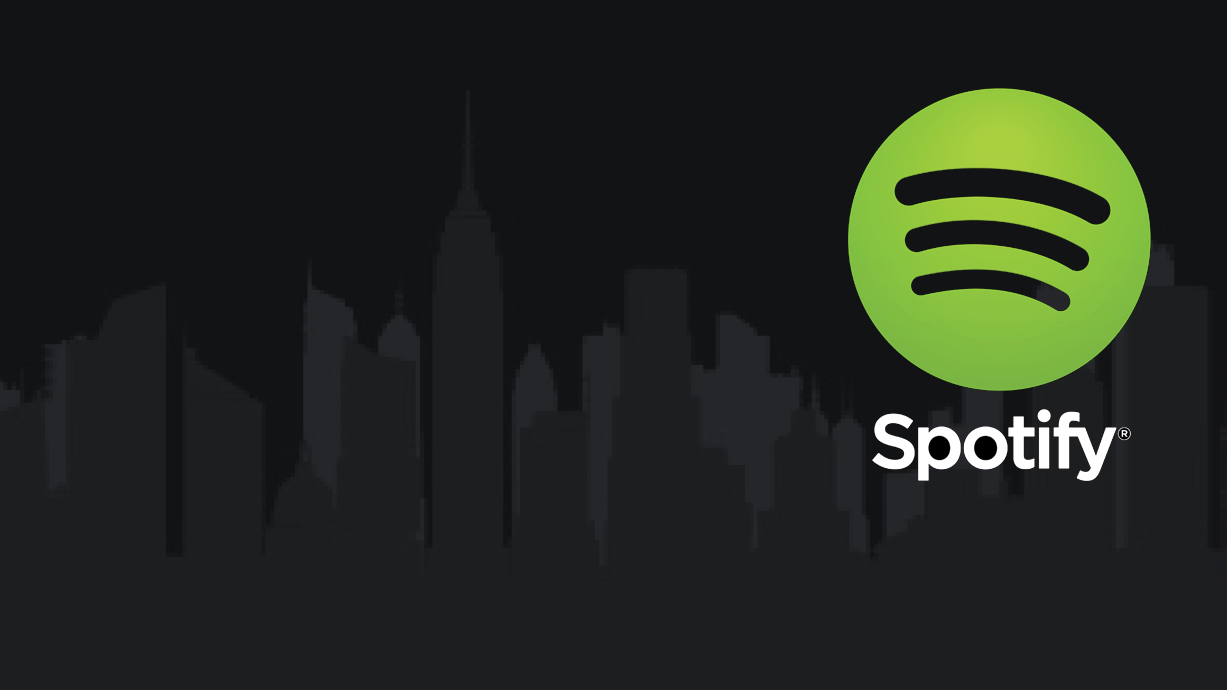 3 Facts Investors Must Know Ahead of Spotify’s Unique IPO

Music streaming behemoth Spotify plans to begin trading on the New York Stock Exchange on Tuesday, listing its shares directly to investors through an unusual public offering that also happens to fall right in the middle of a tumultuous stretch for the technology sector-underscored by Monday’s continued selling of top tech stocks.

Spotify’s direct listing will attract plenty of attention thanks to both the rarity of this type of event and the company’s status as a household name. But the household tech names have not fared particularly well lately, with shares of Facebook , Twitter , Amazon , Alphabet , and many more sinking lower on Monday.

Volatility has taken over tech trading throughout the past few weeks, and that means investors interested in Spotify’s public offering should be prepared for anything and everything. Here are three facts every investor should know ahead of Tuesday’s listing.

1. Direct listings are much different than traditional IPOs

Spotify will begin trading through a rare direct listing, which is noticeably different than a traditional IPO and might inform investors about the company’s ambition and valuation. The key difference here is that there are no underwriters setting an opening share price, so there will be no guaranteed amount of funds raised.

Underwriters are considered the financial world’s risk experts, and the lack of underwriters here might make some investors hesitant. The direct listing also means that Spotify will not face a “lock-up period” wherein insiders are restricted from selling their stock. This could allow early investors and employees to cash out of their positions on the first day.

Spotify said that it hopes to raise as much as $1 billion through its offering, but given the nature of the direct listing, that number could change.

2. Private funding rounds have been aplenty

Spotify has successfully raised plenty of cash through a number of funding rounds. Most notably, the company closed rounds worth $100 million and $250 million in 2012 and 2013, respectively. In 2016, Spotify would seek even more cash, closing a massive funding round worth $526 million (also read: Spotify’s Road to a $1 Billion IPO ).

But the company’s most interesting private funding move came later in 2016 when it raised about $1 billion in convertible debt. That issuance came with the promise that lenders would receive a 20% discount on shares when Spotify eventually filed for an IPO. The move also incentivized an IPO because the music streaming firm had to pay 5% annual interest and 1% more every six months until it went public.

3. Premium subscriptions are supporting revenues, but Free users could hold key to profits

Spotify brought in about 4.1 billion euros in 2017, which marked a 39% year-over-year improvement. Premium subscriptions represented about 90% of total revenues, so it is pretty clear that this is the foundation of the business model right now. However, Spotify has increased its gross margin to 21% from 12% in just two years, and it owes a lot of that improvement to stronger figures on the Free side.

The key here is that gross margin has turned positive in the Free segment over the past few years. Investors should also note that Spotify will always owe a massive chunk of its revenues to record labels. The firm’s controllable costs including R&D, sales and marketing, and general expenses-all of which were up in 2017.

As the pressure to generate net profits starts to mount, Spotify will need to focus on improving margins on the Free side and cutting costs where it can.

Spotify is the world’s largest music streaming platform, and that type of global exposure is sure to attract plenty of investors. But the company’s unusual public debut also raises questions, and increasing costs-and competition from Apple , Pandora, and others-could keep some cautious types away.

Post Views: 1,250
Type to search or hit ESC to close
See all results