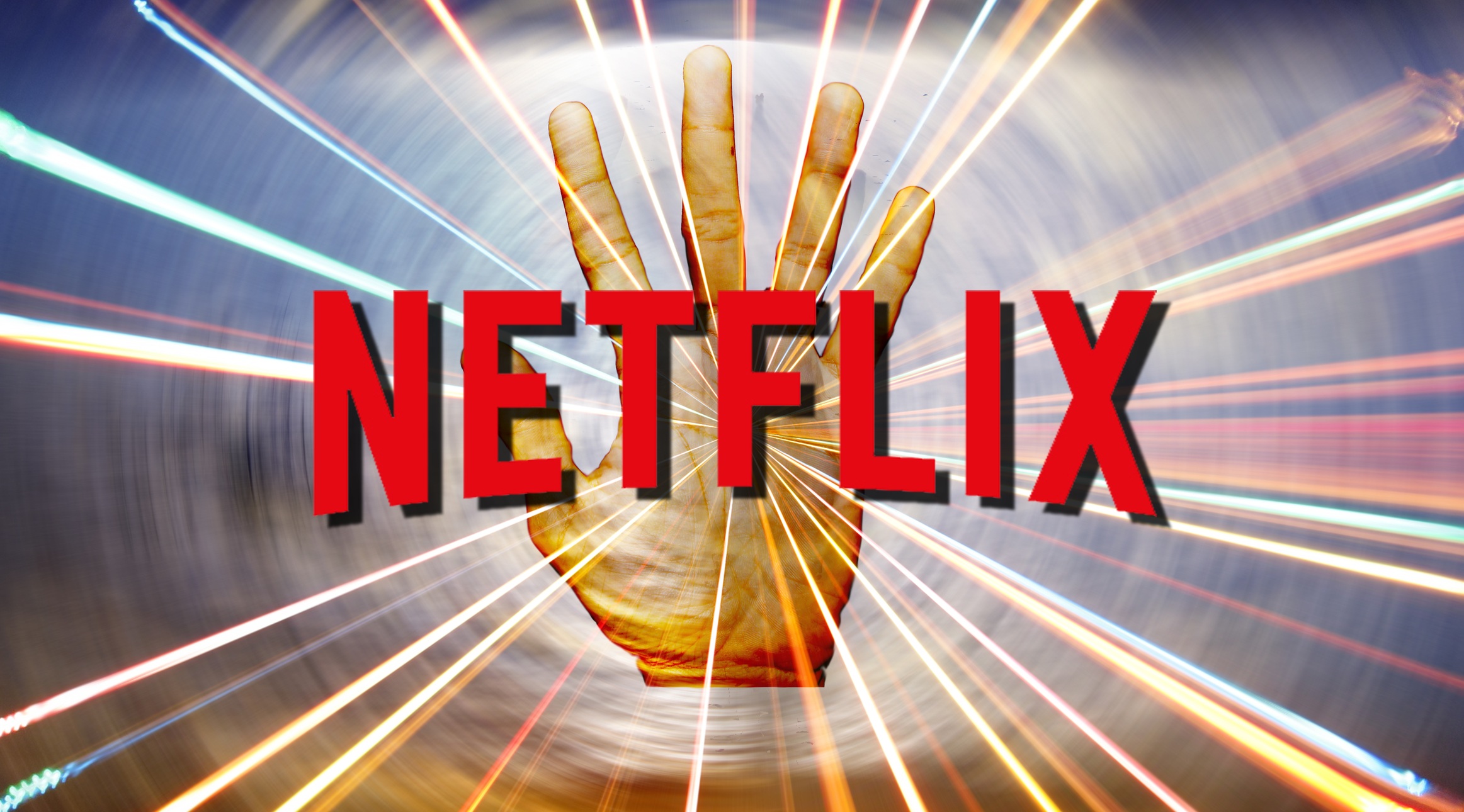 7 Reasons Netflix Is On The Right Track

Netflix (NFLX) faced a high bar going into latest earnings report, and did a pretty good job of clearing it.

The positive news led to a big pop in Netflix shares after-hours on Monday: They’re up almost 6% to $326.01, putting them within $8 of an all-time high reached in March. All told, shares of the streaming giant have gained more than 60% so far this year. 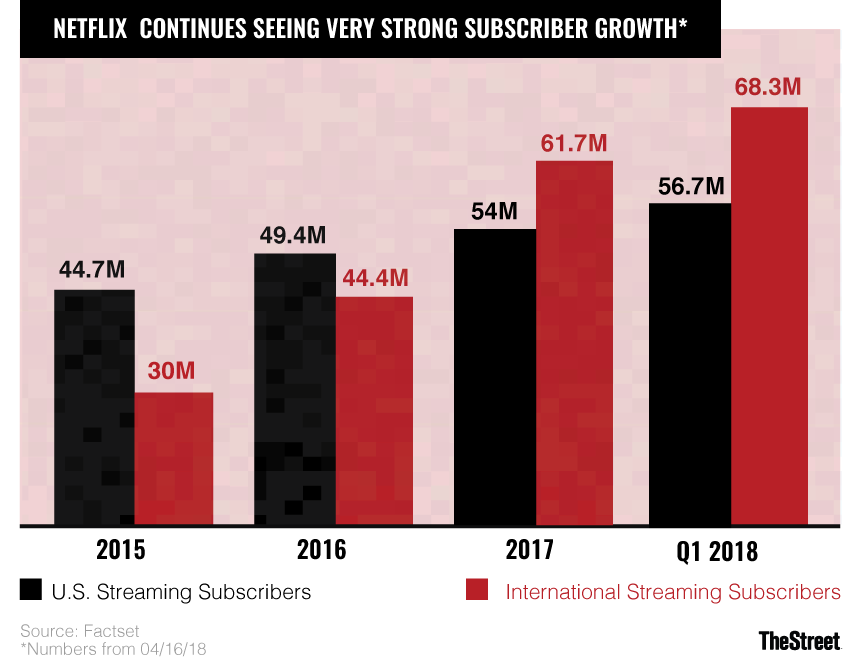 Post Views: 1,464
Type to search or hit ESC to close
See all results