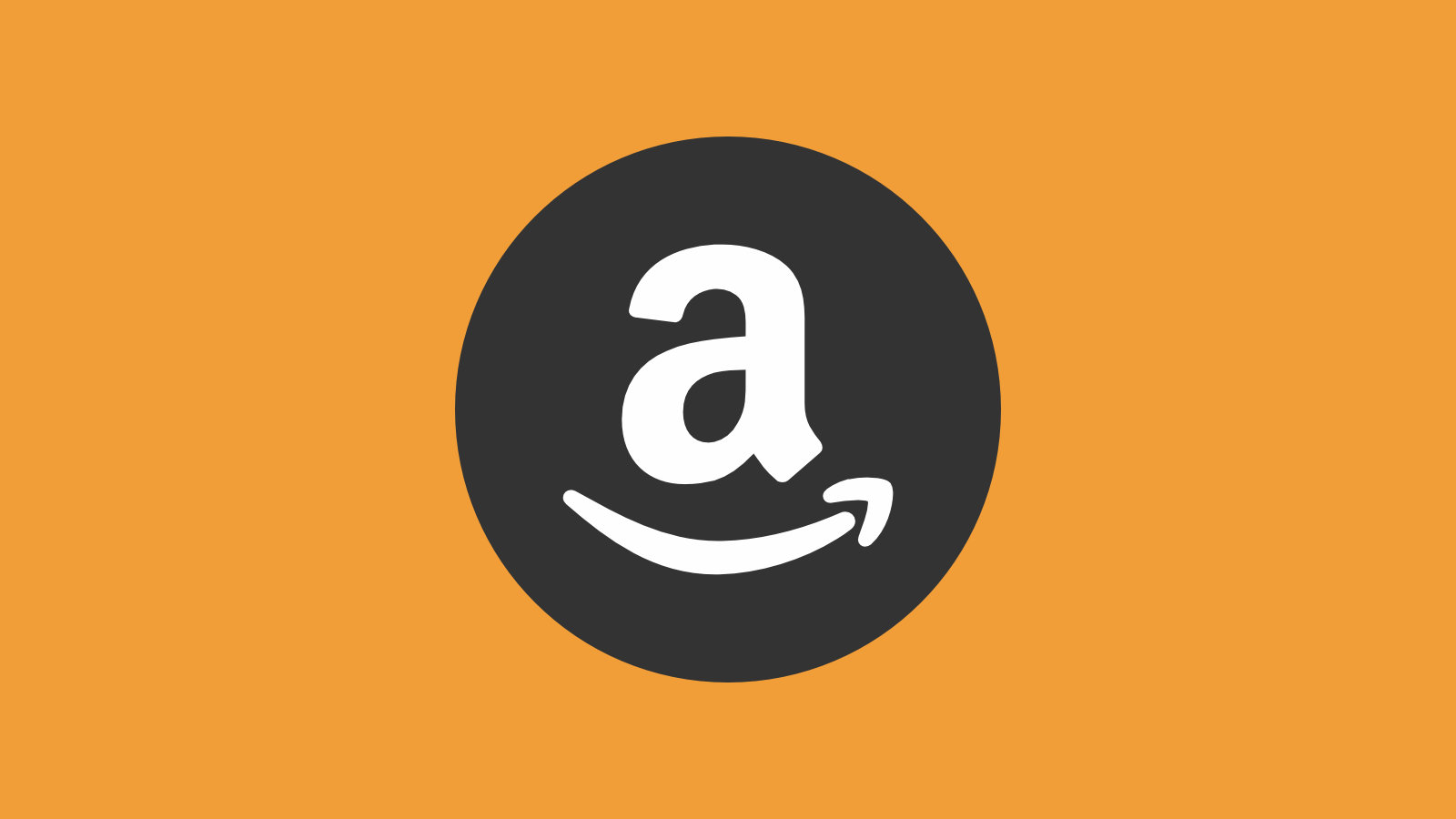 Amazon Raises Its Minimum Wage To $15 Per Hour

Retail stocks fell because Amazon announced it will raise its minimum wage to $15 per hour. Amazon stock fell 1.65% and Gap stock fell 4.91%.

The minimum wage is starting on November 1st. It will affect 250,000 of Amazon’s current employees which is 40% of its global workforce. It will also apply to the 100,000 seasonal holiday employees.

This obviously isn’t enough of a wage hike to effect overall wage growth, but if it pushes other retailers to raise their workers’ pay, it can increase wage growth marginally just like how Amazon’s low prices have modestly suppressed inflation. Both actions are also market signals.

The first signal is algorithmic pricing models are how retailers set prices. Price checking online is so easy. It makes setting the right price even more important than when brick and mortar stores were the only places to buy goods.

The second signal is slack in the labor market has gotten so thin that retailers need to raise wages to attract workers. Amazon is a growing business that is always in need of more workers.

One of the best ways to attract workers is better compensation. Workers at Whole Foods have been paid well since before Amazon acquired the company.

Amazon has been getting bad press for the low wages it pays its workers because Jeff Bezos is now the richest man in the world while some workers at the company can’t afford basic necessities.

This announcement will cost Amazon, but it’s also great PR. It confirms my opinion that wage growth will accelerate in the next few quarters. Average hourly wage growth above 3% is coming soon.

The pairs trade where investors buy the Dow and sell the Russell 2000 because a trade agreement is coming has done fantastically in the past few weeks.

It’s interesting to see that the market had a follow through. Even though the deal with Canada should have been priced in by Tuesday. Bank of America Merrill Lynch thinks the trade situation with China will get worse before it gets better. The market appears to be more optimistic.

Pepsi and Paychex both beat revenue and earnings estimates. Their stocks didn’t do much after hours. This means 89% of the 18 S&P 500 firms that have reported earnings have beat estimates on 21.7% growth.

67% of these firms have beaten their sales estimates on 9.2% growth. Q3 growth may not top last quarter, but anything close to that growth rate would be spectacular.

AMD fell and Intel rallied because Intel might ramp its production of its 10 nanometer chips earlier than expected. The best sectors were utilities and consumer staples as they rose 1.29% and 0.62%.

The worst performers were consumer discretionary and real estate which fell 1.43% and 0.56%.

With modest economic growth deceleration and tougher year over year inflation comparisons likely about to cause inflation to fall, I still don’t see the 10 year yield breaking out to a new high.

If it only follows wage growth and ignores inflation, it can continue the spike it had late this summer. The next labor report is this Friday.

180,000 new jobs are expected to have been created in September with average hourly wage growth of 2.9%. Based on the reaction after the August labor report, better than expected wage growth can push the 10 year yield to a new high.

Even though I think wage growth is headed higher, tough inflation comparisons and slowing GDP growth make me bullish on the long bond.

The 2 year yield fell 2 basis points to 2.8%, meaning the difference between the two yields fell to 25 basis points. With the slight decline in the 2 year yield, the chance of at least one more rate hike this year fell to 75.9%.

The two most likely scenarios are that the Fed raises rates 1-2 times in the first 10 months of 2019 even though another 4 rate hikes have been floated as a possibility.

As you can see from the chart below, the long run Fed funds rate guidance has moved slightly higher this year. There has been a long swing lower ever since 2012.

In my opinion, if this is a long run target, it shouldn’t shift based on cyclical action in the economy. That being said, the understanding of the economy shifts every year.

For example, at the start of this expansion, Fed officials never thought there would be as much job creation as there ended up being. Economists thought those workers would stay on the sidelines permanently.

This is a moving target, so even if the Fed hikes rates 3-4 times next year, interest rates may not be constrictive.

On the other hand, a beat can send the 10 year yield to a new cycle high and steepen the curve.

Post Views: 1,327
Type to search or hit ESC to close
See all results