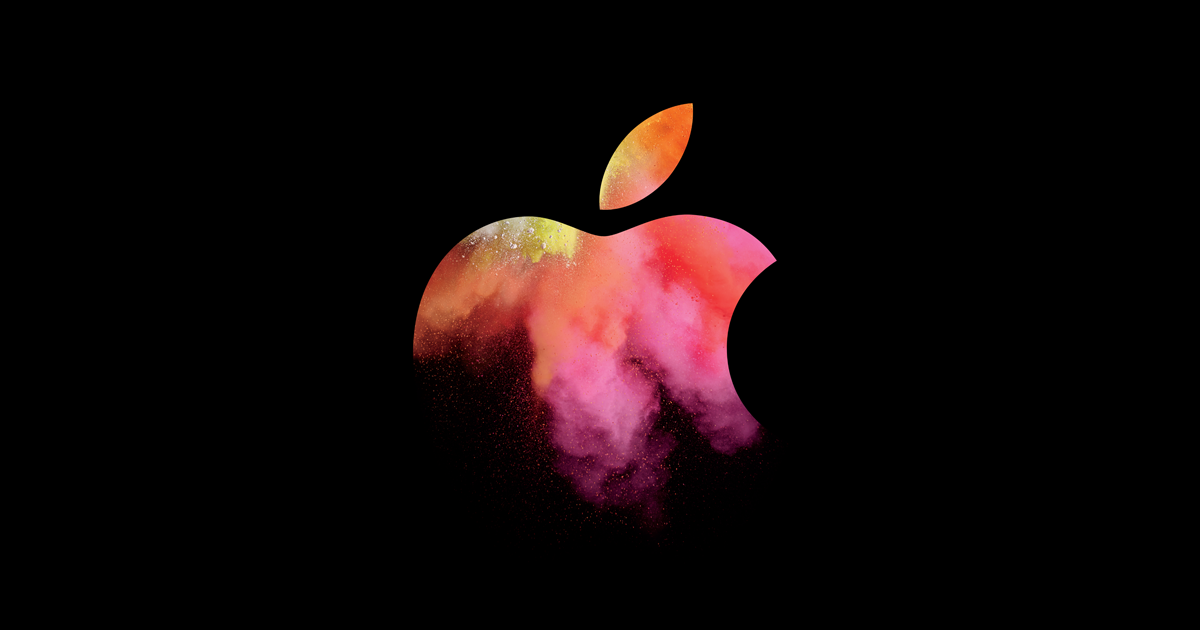 On Friday, Apple closed at a record high, following the revelation of Warren Buffett that he bought an additional 75 million shares in the iPhone producer during the first three months of this year.

The stocks of Apple Inc. closed at $183.83, surpassing its previous high of $183.50, driving Apple closer to a valuation of $1 trillion. At the close on Friday, the market capitalization of the company stood at $903.5bn.

The surge led a rally on Wall Street on Friday, with all three of the major indices of the United States having closed at more than 1 percent higher.

Buffett is a veteran investor. Late on Thursday, he disclosed the purchases via his Berkshire Hathaway fund on CNBC, ahead of the shareholder meeting of the investment giant that is scheduled to be held this weekend.

According to data that were compiled by Bloomberg, the 75 million additional shares that were bought by Buffett come on top of the 165 million shares that are already owned by his trust at the end of last year, meaning that Berkshire is currently the third largest shareholder of Apple.

Talking to CNBC, Buffett said that Apple was “an unbelievable company.”

He said: “If you look at Apple, I think it earns almost twice as much as the second most profitable company in the United States.

“The idea of spending loads of time trying to guess how many iPhone Xs or whatever it may be are going to be sold in a given three-month period of time, to me it totally misses the point.”

In early 2016, Berkshire Hathaway first revealed that it was building the stake in Apple. The disclosure came as a surprise to the market, given that he had usually avoided stocks in technology companies in the past.

However, Buffett has been a firm supporter of Apple ever since, with the Silicon Valley group currently the largest equity holding of Berkshire.

The news of the increased holding came days after Apple reported a 16 percent increase in revenues for the first three months of this year, boosting its profits by 25 percent.

The group shrugged off concerns that the latest models of the iPhones were not selling well, revealing that sales of the handsets were up at 52.2m during the quarter to the end of March as compared to the 51m a year earlier.

Post Views: 1,199
Type to search or hit ESC to close
See all results