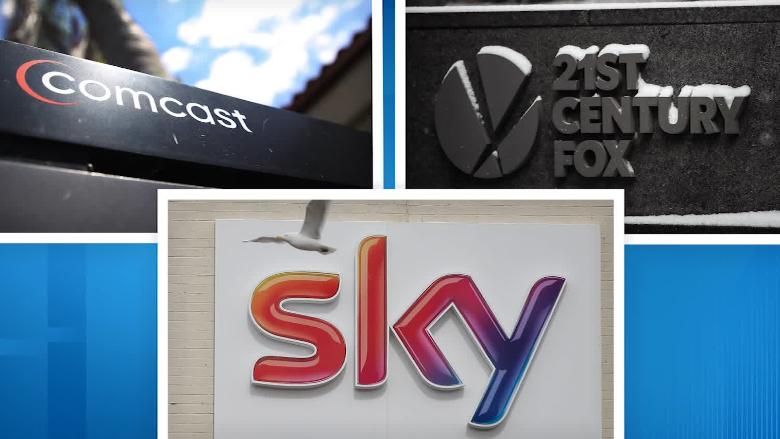 Everyone can finally relax: Comcast beats out Fox to acquire Sky

The months-long battle for Sky nears a close as Comcast officially topped 21st Century Fox in a weekend auction for the British broadcaster with a $38B bid.

While this is a mere consolation prize after the media giant lost big to Disney in the battle for 21st Century Fox in July, Comcast execs say acquiring Sky — Europe’s biggest pay-TV company — will reduce Comcast’s reliance on its mature US market.

Netflix on the brain

Some analysts believe Comcast’s gargantuan bid is driven by the desperate need for legacy companies to build scale to defend against the looming threat of streaming services like Netflix.

And they’re not wrong: Sky gives Comcast some footing in online video streaming with its Now TV business, which has close to 2m customers across the globe — an absolute necessity to compete with Netflix.

Reinforcing the walls before winter hits

It also lifts Comcast’s non-US revenue to about 20% (up from 9% in 2017) and makes them the world’s largest pay-TV operator with 52m subscribers — and that’s nothing to shake your Apple TV remote at.

Post Views: 1,171
Type to search or hit ESC to close
See all results