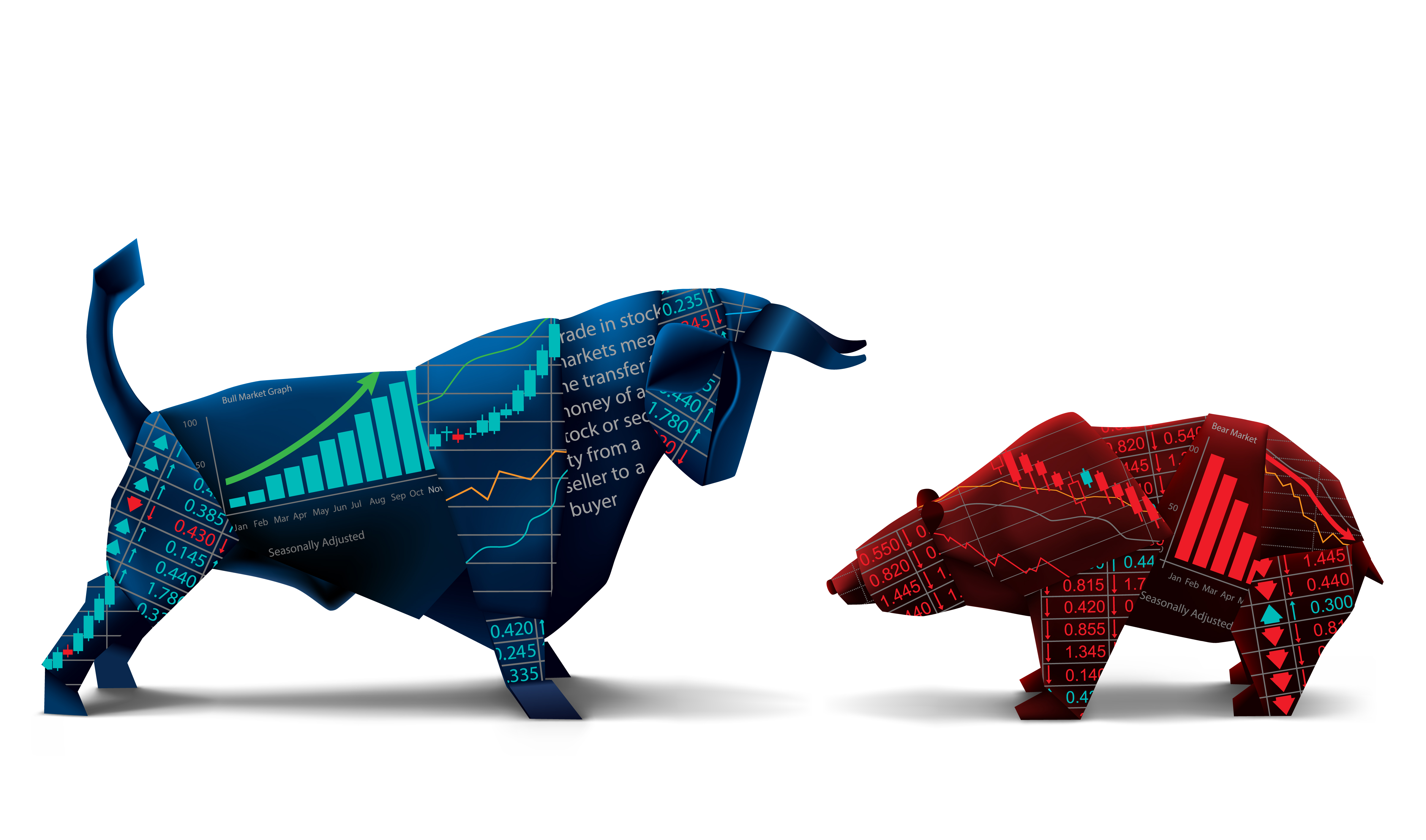 Despite Age and Doubters, Bull Market Looks to Keep Running

Wall Street is forecasting another year of gains for stocks in 2018, even as worries rise that the end may be nearing for one of the market’s greatest runs in history.

The Standard & Poor’s 500 index has nearly quadrupled since the dark days of early 2009, and this bull run of eight-plus years is well into senior-citizen status. Only the rally of 1990 to 2000 lasted longer. But analysts see several reasons this bull market isn’t ready for retirement. Chief among them: Economies around the world are growing in sync.

The global gains, along with the lower tax rates that Congress just approved, should help companies pile their profits even higher. That should provide more life for the market, analysts say, because stock prices tend to follow the path of corporate profits more than anything else over the long term. Plus, interest rates are expected to remain relatively low, which can raise investor appetite for stocks.

The expected gains aren’t as strong as in the past few years, however. For one thing, stocks are expensive. There are also concerns that a growing economy could eventually spark inflation.

Another gain for stocks in 2018 would be the latest step into record territory for a market that’s been maligned and doubted since it emerged from the rubble of the global financial crisis. Investors have been hesitant to fully embrace stocks after watching the market lose more than half its value from late 2007 into early 2009.

Most of the predictions indicate investors shouldn’t expect returns to be as big or as smooth as they have been.

Over the last five years, investors have enjoyed an annualized return of more than 15 percent from S&P 500 index funds. In the coming decade, Vanguard expects annualized returns for global stocks to be closer to the 4.5 percent to 6.5 percent range, with U.S. stocks likely returning less than their foreign counterparts.

For 2018, strategists at Goldman Sachs say the S&P 500 may end the year at 2,850. That would be up roughly 6 percent from its close Wednesday. Strategists at Morgan Stanley have a base target of 2,750, which would be less than a 3 percent gain.

A big reason for the relatively modest forecasts is how expensive stocks have become. The market has been rising faster than corporate profits, which makes it less attractive than in years past.

The S&P 500 is close to its most expensive level since the dot-com bubble was fizzling out, according to one measure popularized by Nobel prize-winning economist Robert Shiller that looks at stock prices versus corporate profits in the last decade.

That’s why many investors are increasingly turning their attention abroad for stocks. Investors have poured $227 billion into foreign stock funds over the last year, six times more than they put into U.S. stock funds, according to Morningstar.

Europe is earlier in its economic expansion, which could mean it has further to run. Foreign stocks, although not cheap by historical standards, are also cheaper than their U.S. counterparts.

Of course, a year ago, many voices along Wall Street were warning investors to ratchet back their expectations for 2017. Instead, they got a nearly perfect year. The S&P 500 has returned about 20 percent and, perhaps more remarkably, the gains have come with virtually no headaches.

The market has had yearslong periods of calm before, so 2018 could be serene as well. But market watchers do anticipate volatility to rise a bit from its ultralow level in 2017, in part because investors’ climbing expectations for economic strength and other indicators leaves more room for disappointment.

Another worry is that an old foe for markets may return. Inflation has been low for years, and many economists expect it to stay subdued. But the healthy job market is leading to some small gains for workers’ wages. If the pickup accelerates, it could drive inflation higher across the economy.

If inflation does rise, the Federal Reserve and other central banks could be forced to become more aggressive about raising rates. That, in turn, could slow the global economy and knock down stocks.

What may end up being the biggest threat this year is simply that many investors are worried that this nirvana of constantly rising stocks, high prices relative to profits and perfectly calm markets is unsustainable. It’s been nearly two years since the last time the S&P 500 had a drop of 10 percent, something market watchers call a “correction.”

Post Views: 1,447
Type to search or hit ESC to close
See all results