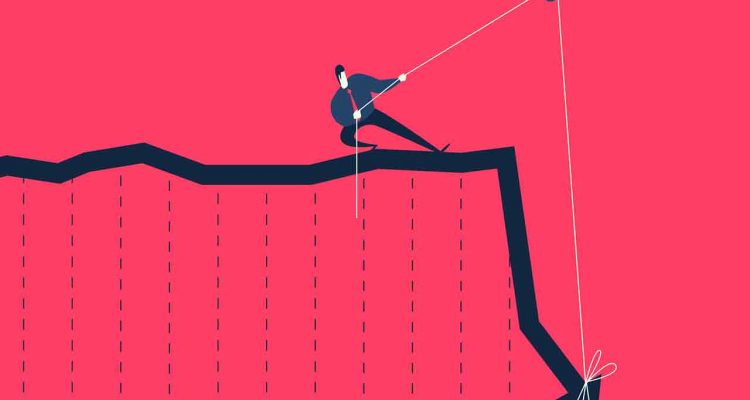 Trading volumes were low due to the Thanksgiving holiday in the U.S., which could be could contributing to the volatility. However, major benchmarks fell sharply at the opening bell, indicating Wall Street was in for a rough abbreviated post-Thanksgiving session. The Dow (^DJI) plunged 1000 points, or 2.8%, for its worst day in the year, while S&P 500 (^GSPC) and Nasdaq (^IXIC) also fell sharply.

A new coronavirus variant has been discovered in South Africa, leading to an emergency session of the World Health Organization. Scientists say the new B.1.1.529 strain a concern, because it harbors a large number of mutations found in other variants — including the fast-spreading Delta variant that exploded over much of the summer — and it seems to be rapidly spreading.

While there’s no evidence yet, health officials are worried that the mutating variant could dilute or resist the efficacy of vaccines.

“It goes without saying that it’s still too early to say exactly how big a threat the new B.1.1.529 strain poses to the global economy,” Neil Shearing, Group Chief Economist at Capital Economics, said in a note.

Still, “the lesson from the past couple of years is that it’s the restrictions that are imposed in response to the virus – rather than the virus itself – that causes the bulk of the economic damage. So, the key question is how governments will respond in the event that the B.1.1.529 strain spreads,” Shearling wrote.

“That in turn will hinge on the extent to which it escapes the vaccines and, importantly, causes strains in national healthcare systems,” he added — underscoring that governments in the U.S. and U.K. had taken a “learn to live with the virus” approach, and thus are far less likely than other regions to impose new restrictions.