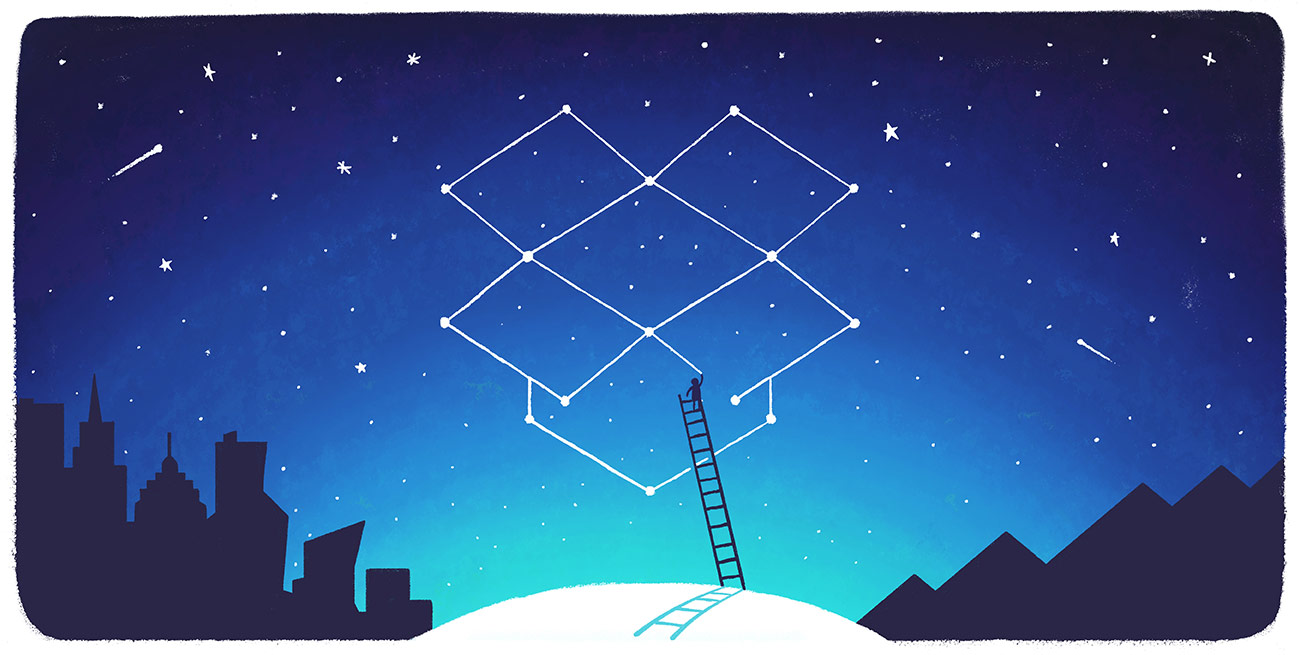 Dropbox files for IPO of up to $638 million

Dropbox has filed for an initial public offering of up to US$500 million (A$638 million) with the US Securities and Exchange Commission.

The San Francisco-based company, which started as a free service to share and store photos, music and other large files, competes with much larger technology firms such as Google, Microsoft and Amazon as well as cloud storage rival Box.

It plans to have its common stock listed on Nasdaq under the ticker symbol “DBX.”

“With over US$1 billion in revenues it speaks to Dropbox’s success over the past few years and is an impressive number in a fertile space,” said Daniel Ives at research firm GBH Insights. “Dropbox’s business model has scaled successfully.”

The company’s biggest challenge is explaining to Wall Street what differentiates Dropbox from its many competitors, Box chief executive Aaron Levie said on Friday.

“If Dropbox continues to focus on their user experience, they’ll be able to compete successfully for consumers and professionals,” Levie said.

Dropbox, which has 11 million paying users across 180 countries, said that about half of its 2017 revenue came from customers outside the United States.

Goldman Sachs & Co, JPMorgan and Deutsche Bank Securities are some of the leading underwriters for the IPO.

The amount of money a company says it plans to raise in its first IPO filing is usually a temporary placeholder.

Post Views: 1,342
Type to search or hit ESC to close
See all results