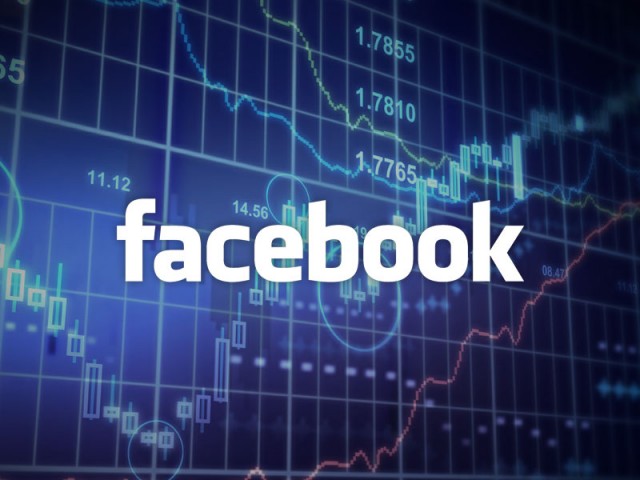 Going into the report, Facebook shares had lost 9.5 percent year-to-date and were up less than 10 percent in the last year.

Facebook earnings: Q1 by the numbers. In a first-quarter for which many investors were likely bracing themselves for, rather than greedily anticipating great numbers, Facebook blew it out.

This is unabashedly great news for shareholders: Revenue came in at $11.97 billion, up 49 percent over year and far better than the $11.41 billion analysts expected.

FB stock also posted earnings per share of $1.69, up 62.5 percent year-over-year and well above the $1.35 analysts were expecting.

To emphasize how wholly FB relies on the mobile ecosystem, 91 percent of all advertising revenue came from mobile.

Data and privacy: The cloud hanging over FB. Obviously, Facebook wasn’t the most popular stock going into its earnings report on Wednesday. The recent revelations that upwards of 80 million Facebook users had their user information improperly accessed by Cambridge Analytica in 2015 and 2016 – and that that information was used to target political ads towards users in an effort to influence 2016 elections – is a situation that can generously be termed “bad news bears”.

Not only was CEO Mark Zuckerberg summoned before Congress and grilled on national television, but there could be additional regulatory scrutiny for FB due to the breach, and most importantly for the stock, the scandal could change user behavior.

“In the near term, investors are seeing a direct correlation between data privacy and Facebook’s rapidly descending stock price,” says Chris Belli, vice president of marketing and business development at Studio Science.

Going forward. FB has certainly seen better days, but the fact is that this remains a company growing at light speed that seemingly can’t be stopped. Ironically, the social network has social and cultural challenges of its own to navigate if it wants to remain popular with the public, but it doesn’t seem to have difficulty recruiting talent, with its headcount rising 48 percent year-over-year.

A headcount of quality engineers in Silicon Valley is sort of like a biotech company’s pipeline, so it’s great for Facebook shareholders to see the dominant social network still has the ability to recruit heavily, and hopefully move on from its embarrassing data scandal.

Post Views: 1,249
Type to search or hit ESC to close
See all results