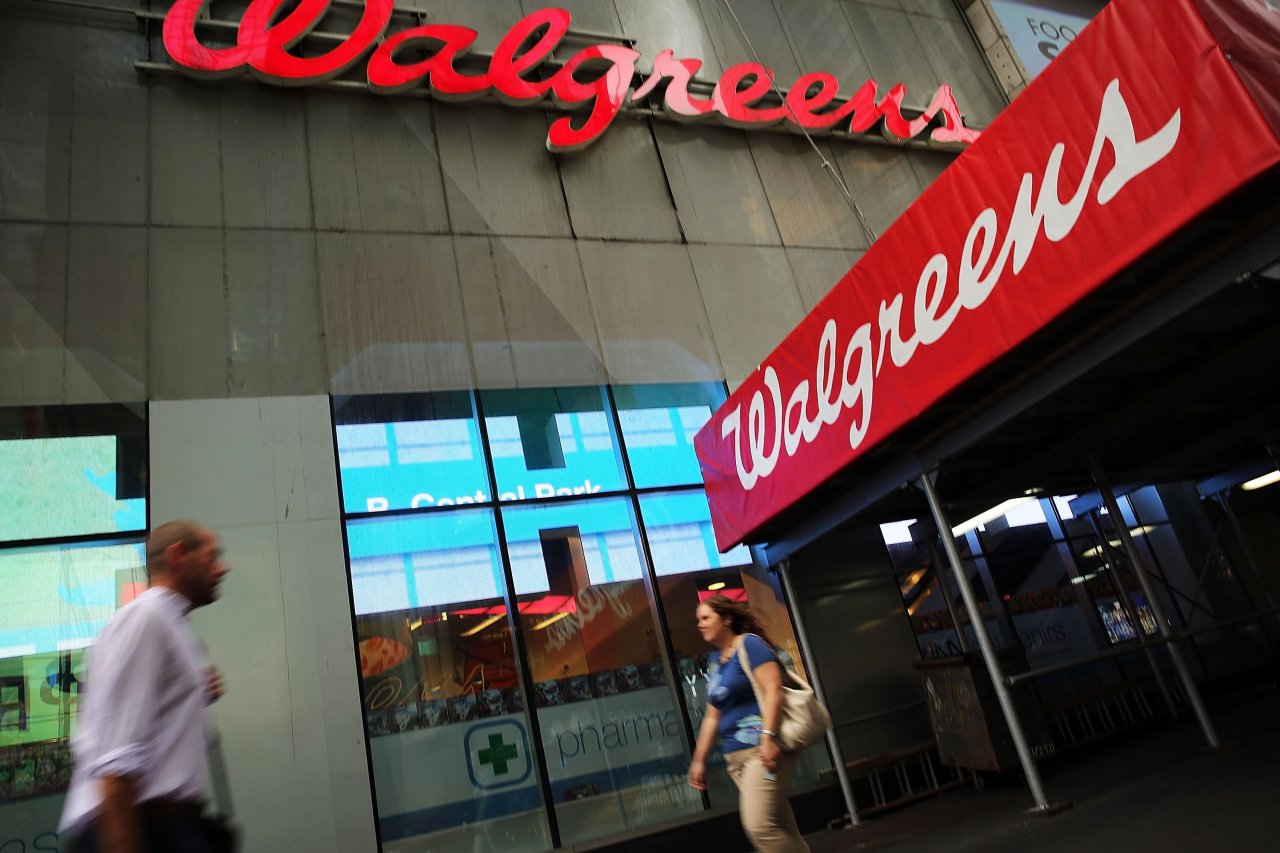 GE Out, Walgreens In!

For the first time in 110 years, General Electric will not be a member of the elite Dow Jones Industrial Average.

S&P Dow Jones Indices announced on Tuesday that the iconic maker of light bulbs and jet engines will be replaced in the 30-stock index by Walgreens Boots Alliance.

An OG member of the Dow… dating all the way back to 1896. That’s right – for the first time since before your grandparents were born, GE (GE) will not be a part of the Dow Jones Industrial Average. Walgreens (WBA) will be the newest member of the 30-stock index. This comes on the heels of a bad year, where GE stock lost nearly 50% of its value. They are down another 25% this year.

Stick to the plan… because getting the boot from the Dow changes nothing, according to a spokeswoman with the company. This plan includes paying down debt by selling long-held businesses, including its light bulb division.

But times are changin’… according to David Blitzer, chairman of the S&P’s index committee. Industrial companies like GE have been taking a backseat to banks, healthcare, tech, and consumer companies. Accordingly, the swap should make the DJIA a better measure of the economy and stock market.

Post Views: 1,521
Type to search or hit ESC to close
See all results