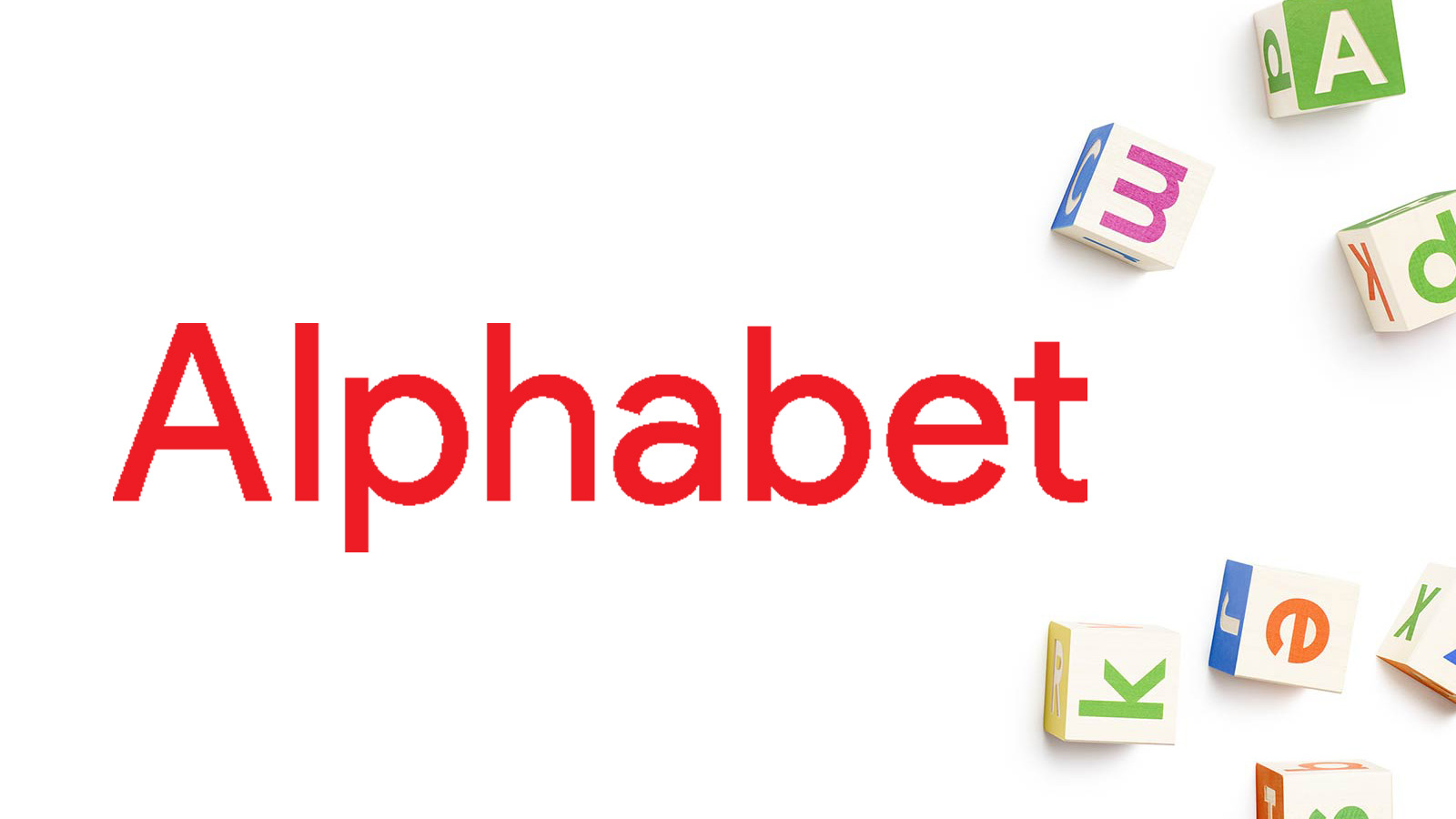 Google’s parent company Alphabet reported that revenue steeply rose 26% to US$32.66 billion, 86% of which came from Google’s advertising business, outpacing what analysts had anticipated, boosting profit above Wall Street targets and pushing shares up 3.6% after hours.

The rest of the revenue came from Google’s non-advertising businesses, which include selling apps, gadgets and cloud computing services, and ventures such as offering internet service.

Google executives credited the company’s mobile advertising business and the expansion of its cloud-computing business for the healthy revenue growth.

The number of paid clicks on Google ads increased 58% year over year, while the amount of money Google receives on the average ad click fell 22%, in keeping with trends in the business.

Traffic acquisition costs, an important metric in Google’s ad business, crept up to 23% of ad revenue in Q2, up slightly from the 22% reported during the same period last year.

Alphabet reported a net profit of US$3.2 billion. However, without the US$5 billion EU fine over Google’s Android mobile operating system, it would have been nearly US$8.3 billion.

Sundar Pichai, Google’s CEO revealed an intriguing piece of information that hints Google Translate could be the search giant’s next hit product for the translation product’s money-making potential. The app translates a staggering 143 billion words every day, and it got a big boost during the recent World Cup tournament, Pichai said.

However, Pichai did not mention any plans for monetizing Google Translate.

Post Views: 1,326
Type to search or hit ESC to close
See all results