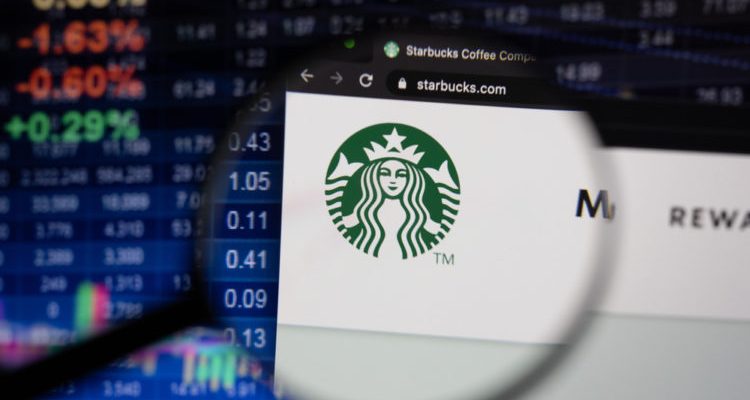 Is it Time to Buy Starbucks Stock? The Coffee Giant’s Worst Problems Are Behind It.

A sequel is seldom as good as the original, and the less said about the sequels to sequels, the better. Howard Schultz, the former CEO who recently returned to helm Starbucks SBUX +3.87% may be the exception—offering investors a reason to buy the beaten-down stock.

Shares of the Seattle-based company have dropped 36% in 2022, on pace for its worst year since 2008. Starbucks (ticker: SBUX) has been hurt by the possibility of slowing growth for its rewards program and unionization efforts at its stores, as well as China’s economic slowdown and the U.S.’s soaring inflation, which have added to costs. The possibility of a recession only adds to the list of worries investors have about the company’s prospects.

Post Views: 842
Type to search or hit ESC to close
See all results