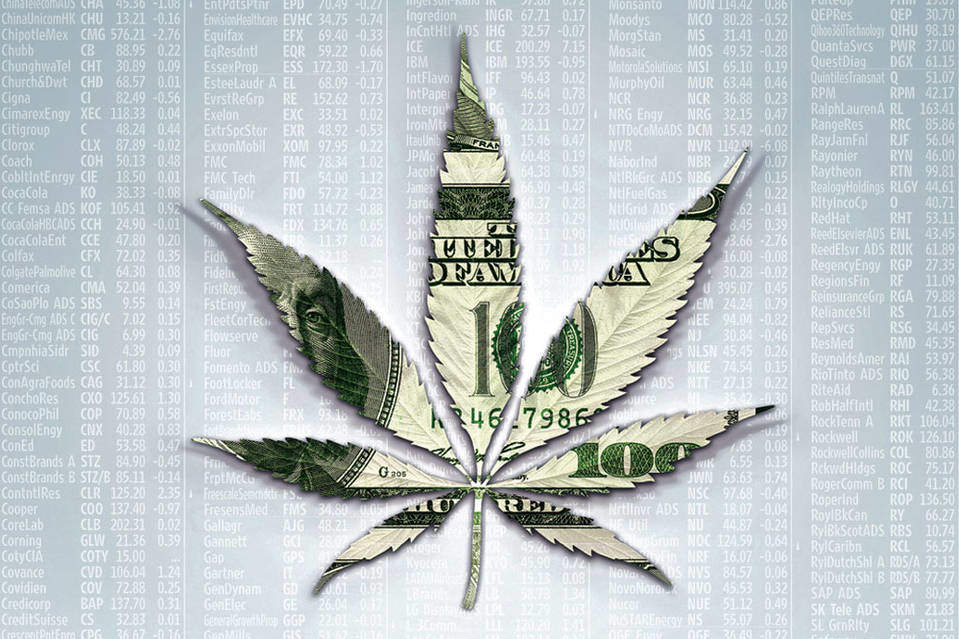 Is It Too Late To Buy Marijuana Stocks?

One month ago, Corona beer maker Constellation Brands (CTZ) announced it would invest $4 billion in Canopy Growth (CGC), the largest single investment in legal marijuana history ignited a staggering in marijuana stocks. The Canadian Marijuana Index has climbed 67% since then.

To answer it all we have to do is look at the history of the single most important driver of marijuana stocks.

The Biggest Marijuana Event In History Is Weeks Away

The latest run-up in marijuana stocks is not an unprecedented move. It has made runs likes this before. Each time though there was a specific reason – or event – which drove marijuana stocks.

And that right there is the important part of it all. Marijuana stocks are event-driven stocks. If there’s an event — like the 2016 elections which opened five new states to legal marijuana — marijuana stocks can and will soar.

Right now, there’s a major marijuana event and it’s just weeks away. On October 17th Canada’s recreational marijuana industry is finally going to open, and on that day millions of new marijuana users will have access to legal marijuana without needing a prescription from a doctor.

Basically, this is the day Canada’s marijuana industry has been waiting on for so long.

According to industry reports, it’s going to be bigger than anyone expects right now. Think for a second what happens after that. Canada finally goes fully legal marijuana and the response is overwhelming.

There are lines around the block, shelves get emptied, customers are turned away disappointed, and the world finally sees in real time how big recreational marijuana use will be.

Post Views: 1,169
Type to search or hit ESC to close
See all results