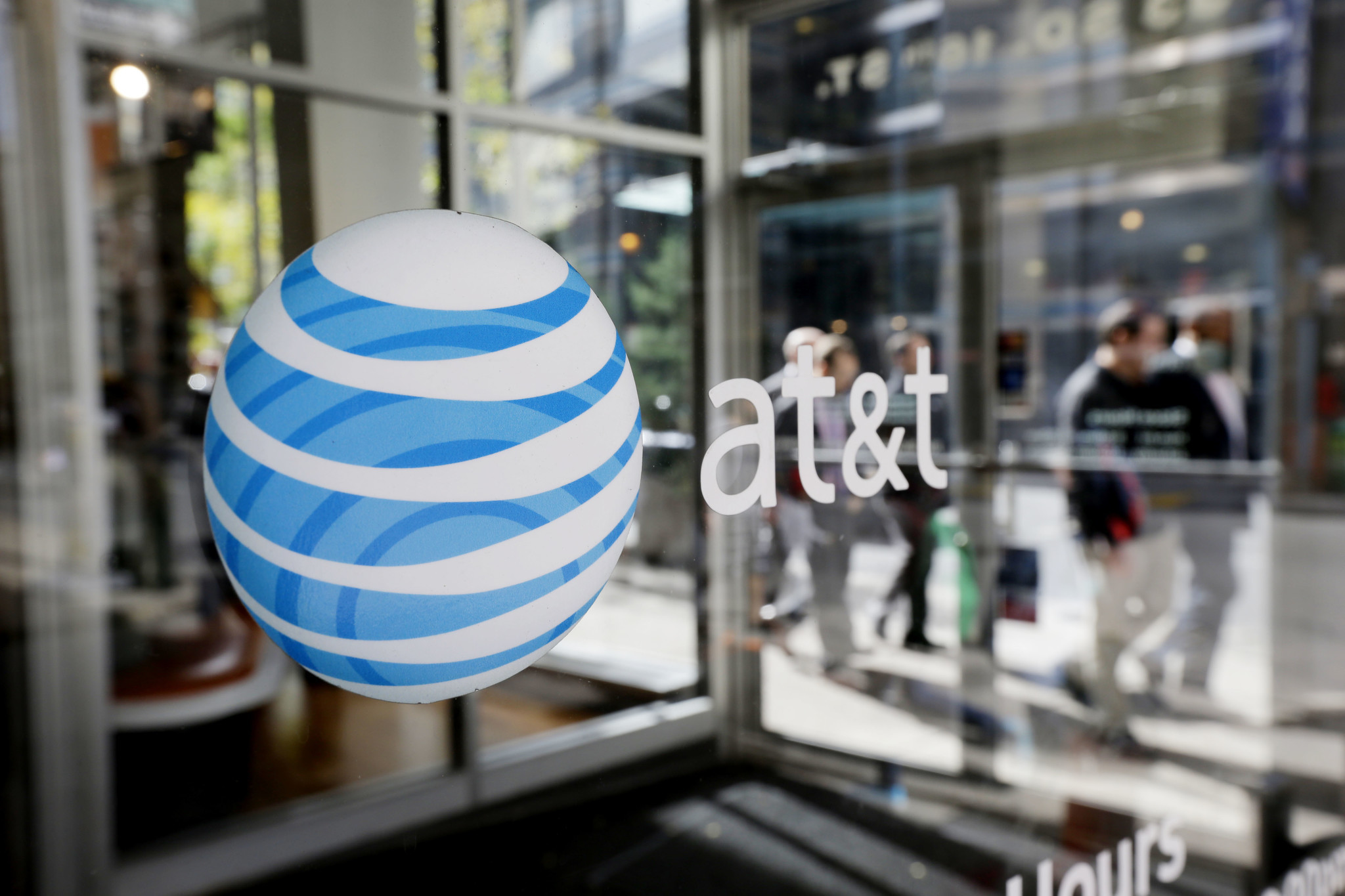 The Justice Department sued to block AT&T’s $85.4 billion grab for Time Warner, a deal that would combine satellite TV service DirecTV and premium pay channel HBO under one corporate roof, a union the U.S. government says would give one company too much power.

A merged AT&T and Time Warner would have the marketplace power to force rival pay-TV providers to pay hundreds of millions of dollars more annually per year for the right to distribute Time Warner’s networks, the suit filed in U.S. District Court for the District of Columbia, said. That pricing leverage and the company’s massive presence could also discourage competition from newcomers, the suit says.

AT&T said it is ready to go to court and is “confident” it will prevail in its $85.4 billion acquisition of Time Warner.

“Today’s DOJ lawsuit is a radical and inexplicable departure from decades of antitrust precedent,” said David McAtee, AT&T general counsel and senior executive vice president. “We are confident that the Court will reject the Government’s claims and permit this merger under longstanding legal precedent.”

Historically, such transactions, which are called vertical mergers, earn regulatory approval. “Legal experts agreed the deal would be approved because our companies don’t even compete with each other,” Stephenson said Monday on a conference call discussing the suit.

AT&T had said it would agree to some conditions for the merger but would not give up assets such as DirecTV or CNN, he said. “We are going in this to win,” Stephenson said.

The DOJ argues that the deal puts too much connectivity and content under one umbrella. “This merger would greatly harm American consumers. It would mean higher monthly television bills and fewer of the new, emerging innovative options that consumers are beginning to enjoy,” said Assistant Attorney General Makan Delrahim of the department’s antitrust division, in a statement announcing the legal move.

Prospects for the merger, proposed by AT&T in October 2016, blurred since the ascendance of then-candidate Donald Trump, who during the presidential campaign said the deal would concentrate too much power in the company.

While in office, Trump has regularly labelled CNN as “fake news” and in February his son-in-law and senior adviser Jared Kushner met with Time Warner executives and voiced concerns about what the administration considered as slanted coverage from CNN.

Earlier this month, Stephenson said the company was preparing to make its case for the merger in court. “We’ve been working on this for a year (and) we are prepared to litigate now,” he said during The New York Times’ DealBook conference. “We feel comfortable this transaction could be litigated, a hearing conducted and an answer provided well before that April 22 (2018) deadline” for both companies to walk away from the deal, he said.

Those comments came after media reports that the Justice Department might require the sale of some assets such as Turner, CNN itself or or satellite TV service DirecTV.

Post Views: 1,131
Type to search or hit ESC to close
See all results