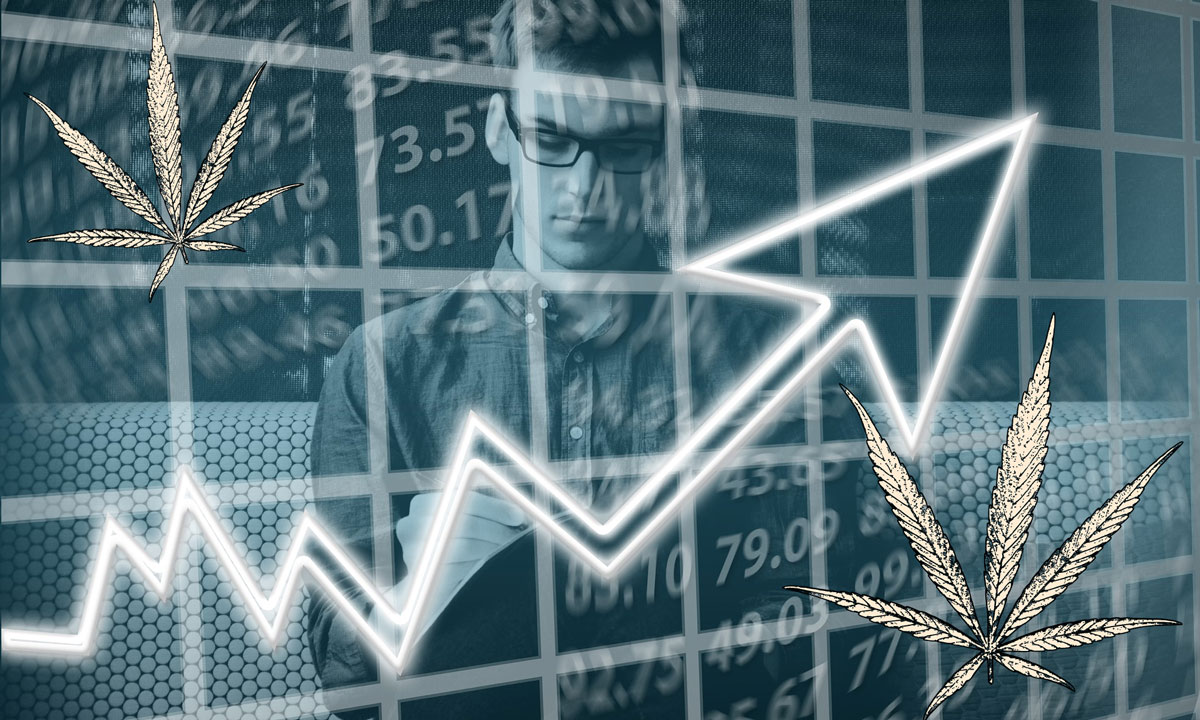 Marijuana stocks slumped after the Associated Press reported Thursday that US Attorney General Jeff Sessions plans to roll back Obama-era federal policies that paved the way for states to legalize marijuana, citing anonymous sources familiar with the matter. He is expected to announce the policy shift later Thursday.

Several of the largest cannabis growers and other marijuana-related stocks took a hit in trading Thursday, reversing gains earlier in the week from California’s full legalization of recreational marijuana.

The new policy is expected to allow US attorneys in individual states to decide how to enforce federal marijuana laws in their borders, reversing a 2013 policy memo stating that the federal government wouldn’t interfere with states legalizing marijuana, AP reported.

Sessions has previously touted marijuana as a “gateway drug,” saying it could lead to use of much more harmful drugs. This has been debunked by numerous scientific studies.

Recreational marijuana is projected to bring in $1 billion in tax revenue from the eight states, plus Washington DC, that have legalized it so far.

Post Views: 1,282
Type to search or hit ESC to close
See all results