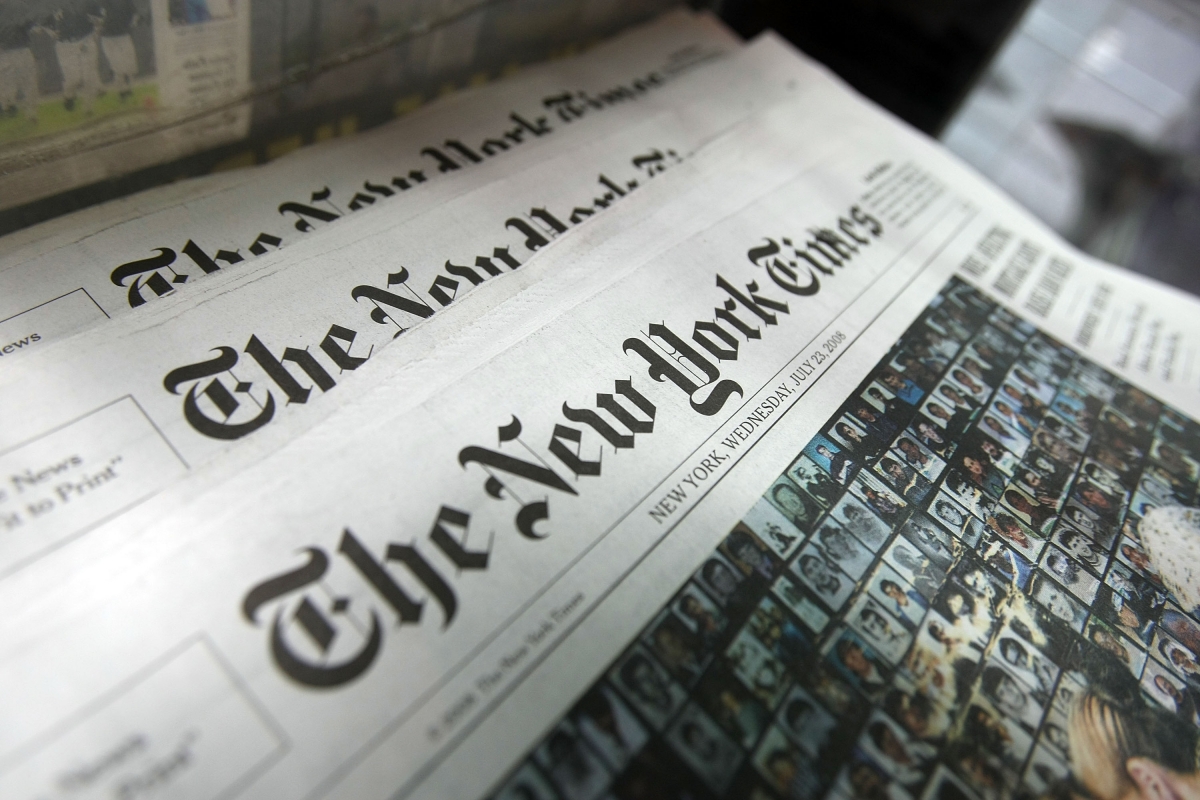 Shortly before markets closed yesterday, Facebook CEO Mark Zuckerberg posted that the social media company’s News Feed would prioritize news from sources that are “trustworthy, informative, and local.” Facebook users themselves will be responsible for determining what those are.

Immediately afterward, The New York Times’ stock shot up, ending the day up nearly 9 percent, according to data from FactSet. At $21.90, the paper’s stock price is the highest it’s been since before the recession. The New York Times has been riding high following the election of Donald Trump, hitting record growth in digital news subscriptions last year.

News Corp, which owns The Wall Street Journal and The New York Post, also saw its stock rise yesterday, as did FOX News owner 21st Century Fox. Those gains, however, were small in comparison to The New York Times.

Earlier this month, Facebook announced that it would prioritize posts from friends and family over news from publishers. Zuckerberg expects the changes will cause news to make up 4 percent of the News Feed, down from a current 5 percent.

Post Views: 1,301
Type to search or hit ESC to close
See all results