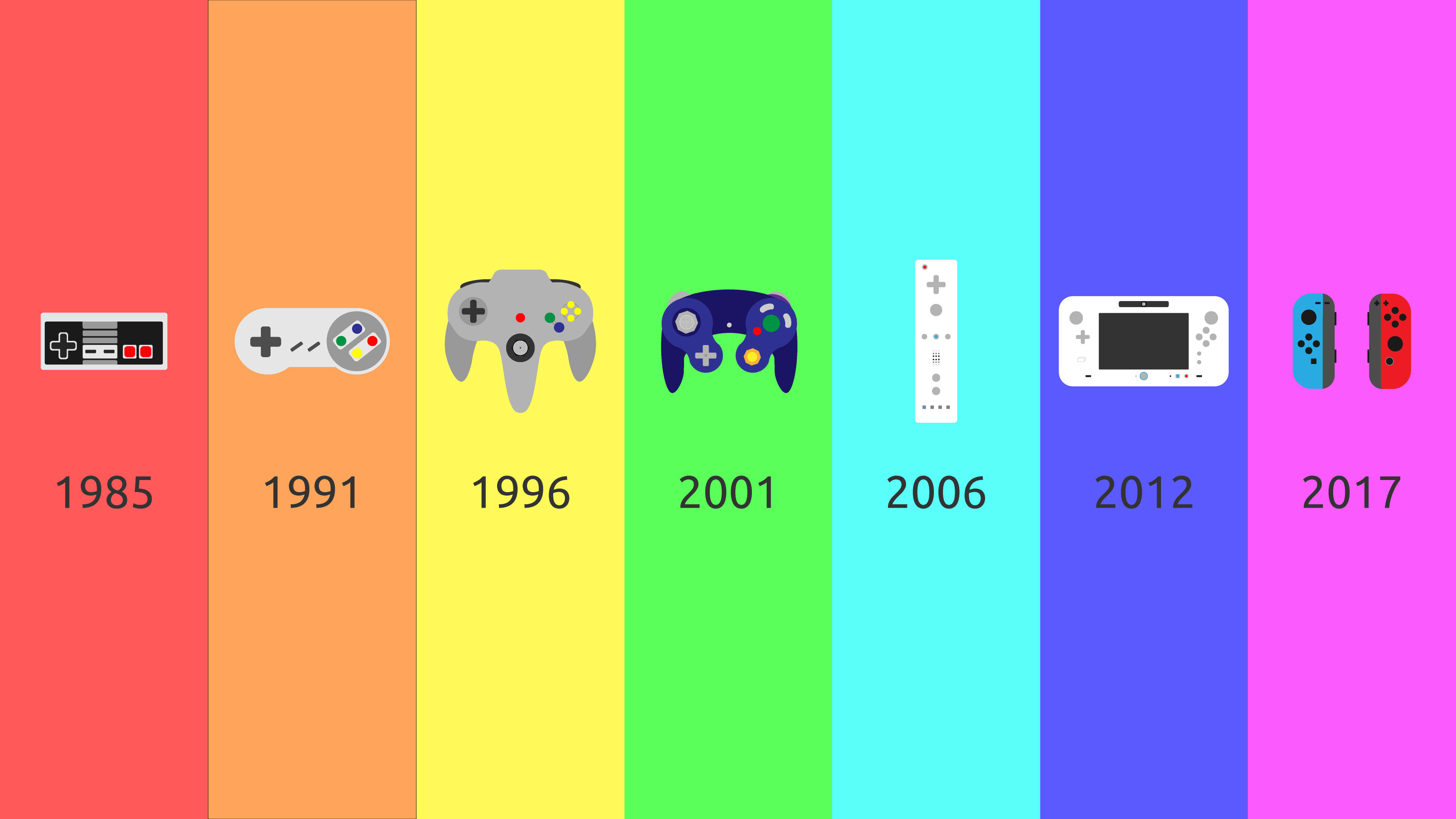 Pokemon announced Let’s Go Pikachu and Let’s Go Eevee for the Switch that will be released Nov. 16. The games will connect to the Pokemon Go smartphone app and sell for 5,980 yen ($55) in Japan. Players can use a Switch accessory that mimics a physical Pokeball that will retail in Japan for 4,980 yen. The company also showed off the free-to-start Pokemon Quest that will be released Wednesday for the Switch and in June for smartphones.

Since Pokemon released its hit game Pokemon Go two years ago, gamers and investors have looked for more collaboration between the company and Nintendo, particularly involving mobile devices. Nintendo’s Switch, a tablet-like console that allows people to play at home and on the go, went on sale in 2017.

Post Views: 2,665
Type to search or hit ESC to close
See all results