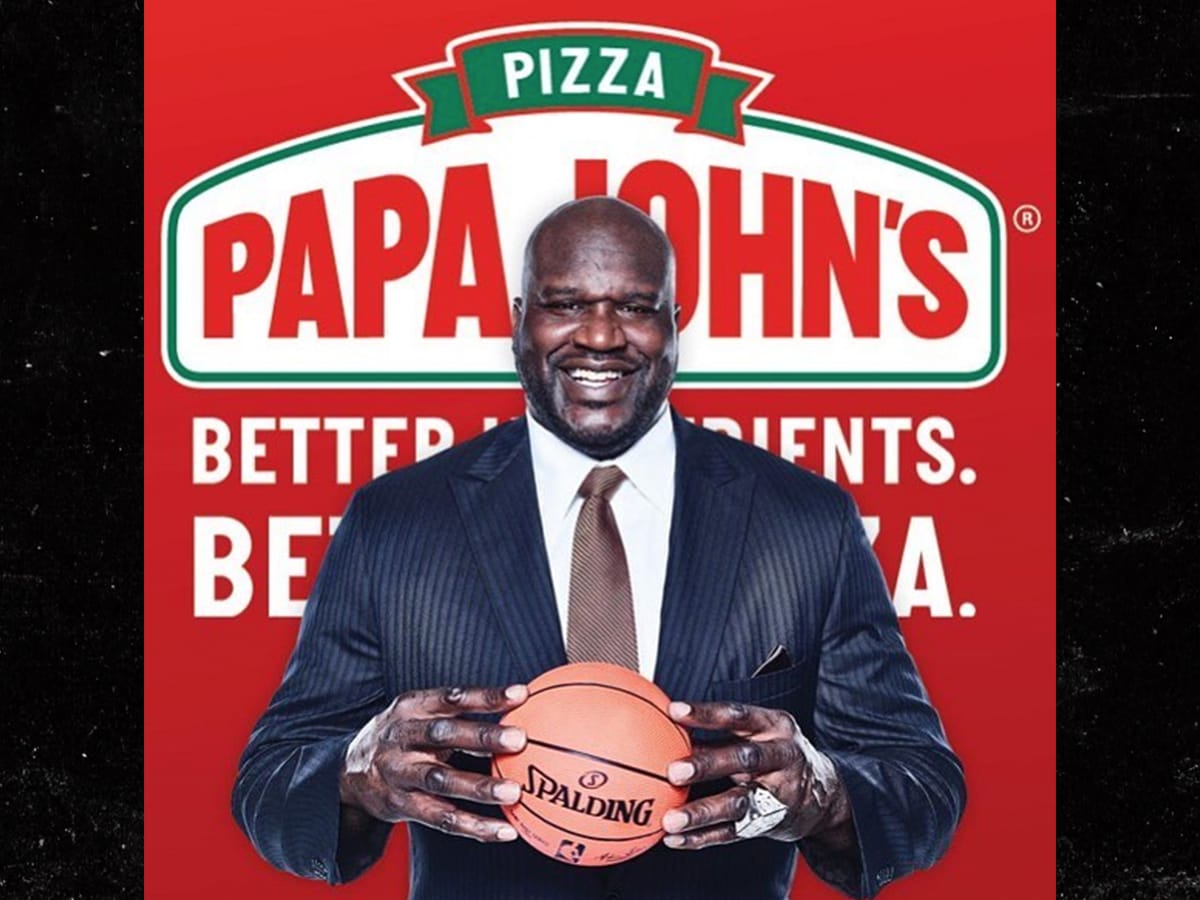 NBA Hall of Famer Shaquille O’Neal will become the new face of Louisville-based Papa John’s International as a paid endorser, investment partner in nine Atlanta restaurants and a member of the company’s board of directors.

Papa John’s will pay O’Neal $8.25 million in a mix of cash and stock over the three-year endorsement deal, with O’Neal to invest $840,000 for a 30 percent stake in the company-owned Atlanta restaurants, the company said in regulatory filing on Friday.

While O’Neal is famous for his basketball career and is now a television NBA analyst, Papa John’s stressed his experience as a restaurant investor.

“Shaquille has an excellent entrepreneurial background, including as a restaurant franchise owner, and is a natural creative marketer,” said Jeff Smith, chairman of the Papa John’s board of directors, in the release. “Shaquille has demonstrated great success through understanding the customer value proposition with product and brand differentiation.”

O’Neal’s involvement is the latest in a series of actions Papa John’s has taken to improve its image with pizza consumers — especially African-Americans — after company founder John Schnatter acknowledged using the N-word on a private conference call last year.

Schnatter, who was the face of Papa John’s in media and advertising for decades, was forced to resign as board chairman and eventually gave up his seat on the board as the company distanced itself from him.

Post Views: 2,079
Type to search or hit ESC to close
See all results