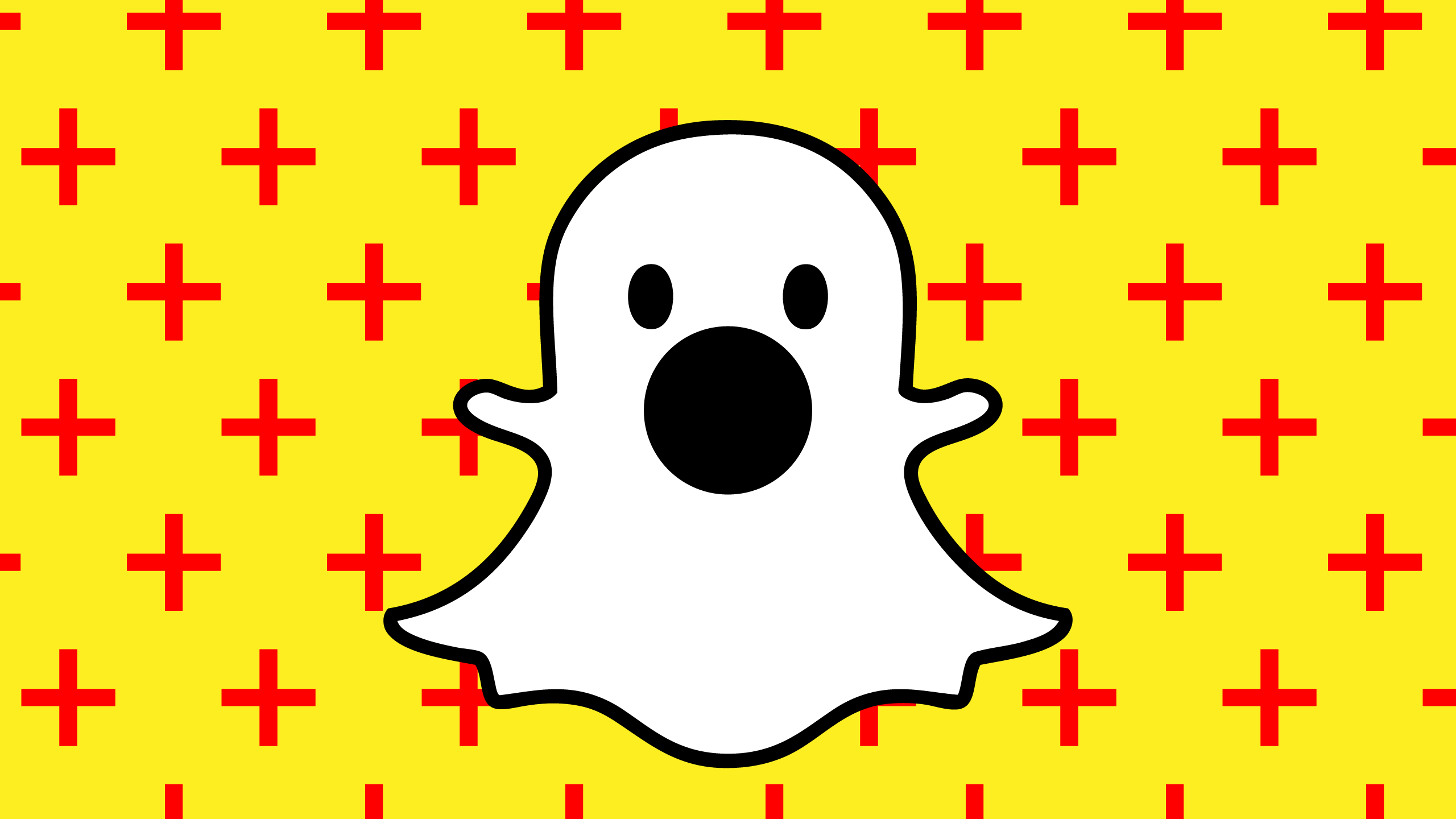 Snap Isn’t Worth More Than $15 Per Share, Analyst Says

The introduction of a redesigned Snapchat app has been “long overdue,” and the announcement of an updated user interface could help expand the social media’s reach outside of its 13-34 demographic age group, Thill said in the downgrade note. (See the analyst’s track record here.)

Advertisers appear to be “net positive” on the redesign and see Snap ads in the “social” tab as being “more valuable,” as they’re displayed next to meaningful conversations and sharing, according to Jefferies.

But there are two factors simultaneously working against Snap, the analyst said. First, interactions with publisher content in the Discovery tab have fallen, as it is now in a separate tab, Thill said. Second, the advertising community remains in “test mode” until greater conversion can be proven, he said.

Snap’s valuation is mostly driving the analyst’s price target, and the stock is trading at around 11x 2018 revenue estimates on a 10-year discounted cash flow valuation, which implies that the stock is “fully valued” near the current $15 level, Thill said.

Post Views: 1,320
Type to search or hit ESC to close
See all results